DIMLIM announced that guitarist Ryuya and bassist Taishi will leave the band after their TSUTAYA O-WEST ‘CHEDOARA’ one-man performance on August 17. The band confirmed that vocalist Sho, guitarist Retsu, and drummer Hiroshi will continue as a three-piece band.

Guitarist Ryuya states his reason for leaving is due to a lack of confidence in his own ability and not being proud of what he’s created, leaving him feeling incomplete. Bassist Taishi discloses that he’s been suffering from multiple health problems and is frequently in and out of the hospital. It also came to a point where he felt like he couldn’t perform on stage as well as he wanted to.

DIMLIM formed on April 2, 2017, with the lineup of vocalist Sho, guitarist Ryuya and Retsu, bassist Tsubasa, and drummer Issei. Tsubasa and Issei left at the end of that year and the band went silent until summer of June 2018 where they revealed that bassist Taishi and drummer Hiroshi would join them.

Statement from the band:

Thank you for always supporting DIMLIM.

We regret to announce that guitarist Ryuya and bassist Taishi will leave the band after the CHEDOARA one-man at TSUTAYA O-WEST on August 17.

We express our deepest apologies for such a sudden announcement.

In receiving their resignation request, we engaged in numerous discussions but despite that, they came to the final decision of leaving the band.

Vocalist Sho, guitarist Retsu, and drummer Hiroshi will continue activities as a three-piece band after August 7, 2019. We kindly ask for your support.

It would make us very happy if you could please continue to support Ryuya’s and Taishi’s future endeavors.

I am truly sorry for such a sudden announcement.

Its already been two years since I became a member of DIMLIM but despite that, I was asking myself “Did I grow up? Did I change?”. When I reconsidered my life as an artist, even with the songs I composed and stages I performed on, there is nothing I am proud of or confident about.

As a member and as an artist, I don’t have the strength nor ability to stand on stage without feeling incomplete. Despite the support of members and the huge disappointment my decision would cause fans, I finally chose to leave the band.

This is a very selfish decision.
I came to terms with what I couldn’t achieve.
I realized there was no impact I could make.
I’m really sorry.

One month left, and only one show left.
Time is short but as Ryuya of DIMLIM, I am begging for your support until the end. 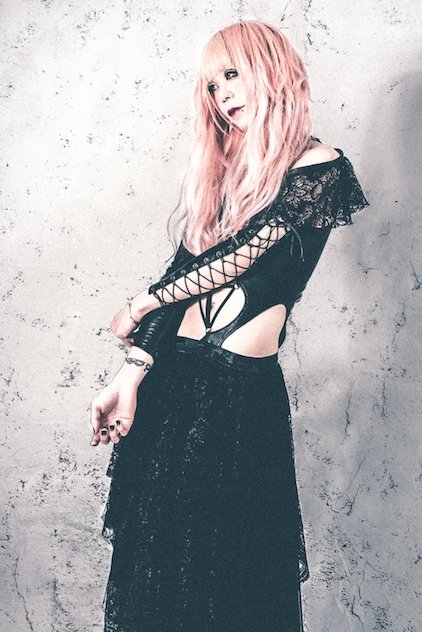 I decided to leave DIMLIM after the TSUTAYA O-WEST ONEMAN LIVE ‘CHEDOARA’ in Shibuya on August 17, 2019.

For a while now, I’ve required medical follow-ups concerning a disease (Please understand that I won’t go into details about it) that is suspected to get worse. In addition, I started to feel emotionally and mentally insecure for a few months, and I am frequently going to the hospital which involves psychological care, amongst several other things.

Due to the consequences of this situation, I came to a state where I couldn’t perform as well as I wanted to onstage. It started to hamper my activities…it became difficult to maintain motivation in such a context.

Playing in a band, playing bass, even listening to music, I don’t want these activities to become more painful than it is already.

As a member who is always supposed to keep going on with all my strength, I can’t disappoint you more than I have now, to you, the fans who are always looking forward to DIMLIM’s music.

This is the final answer I could find after numerous internal conflicts inside myself. I am sorry for such a selfish decision. To be honest, I could apologize again and again that it would never be enough, and I feel pathetic for letting this situation happened.

Also, when I joined DIMLIM I decided in my heart that it would be the last band I’ll ever play in. So from now, I won’t create or join a band.

There is exactly one month left before my precious last one-man at TSUTAYA O-WEST. It’s already been a bit more than a year since I joined the band, but even if the time left is short, as the bassist of DIMLIM I will do my best until the end to engrave the memories that I’ve gathered up until now and to express my feelings to you.

I am sorry for such a long message, but I beg for you support until the end. 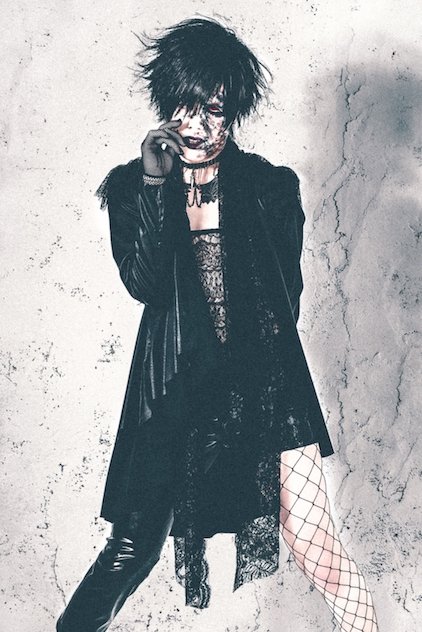