Nostalgia hit us once again as beloved visual kei band ayabie (彩冷える) announced with great surprise their return to activities after 9 years of hiatus. The band’s line-up will remain the same as it was back in 2010, consisting of original members Aoi, Takehito, and Intetsu, long-time drummer Kenzo, and former Belle guitarist Yumehito. A new album titled Jisuru Moratorium (辞するモラトリアム) is set to be released this summer. The  music video preview of a new song Milk (ミルク) is now available:

The new album will contain nine songs and is scheduled to be out on all digital platforms on August 24. The order of the songs in the tracklist is yet to be specified. A physical version is also available since July 16 up to August 31, purchasable through the crowd-funding platform WIZY. Watch the members talk about it below:

It’s great to see the band members together in the same frame once again. Take a closer look at their outfits below as they pose for their individual profile pictures: 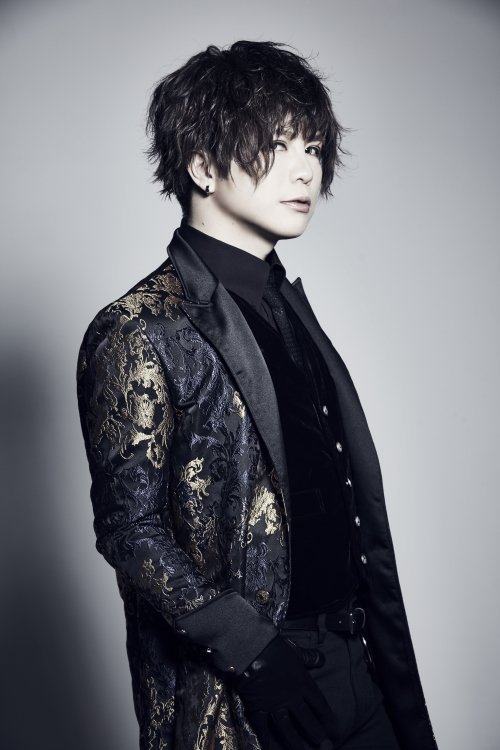 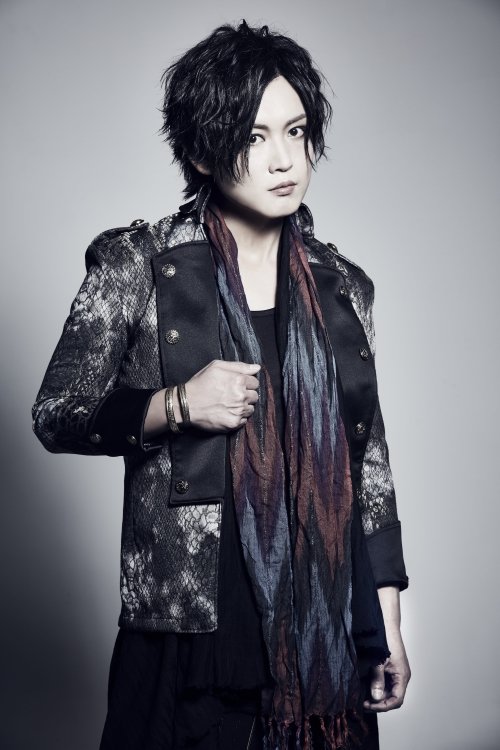 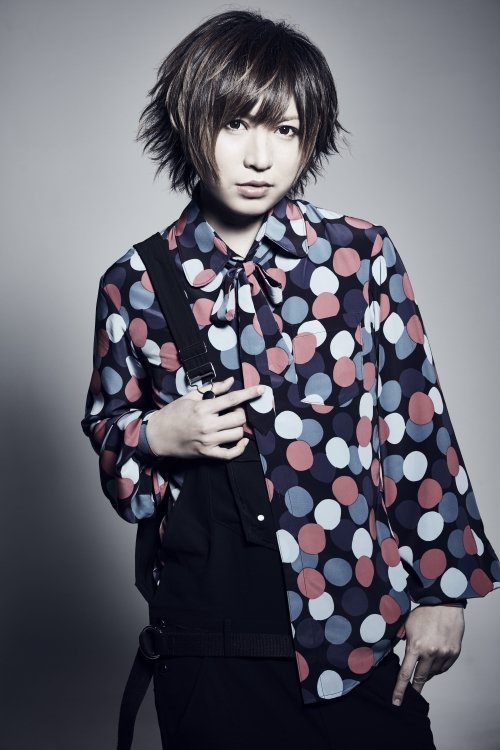 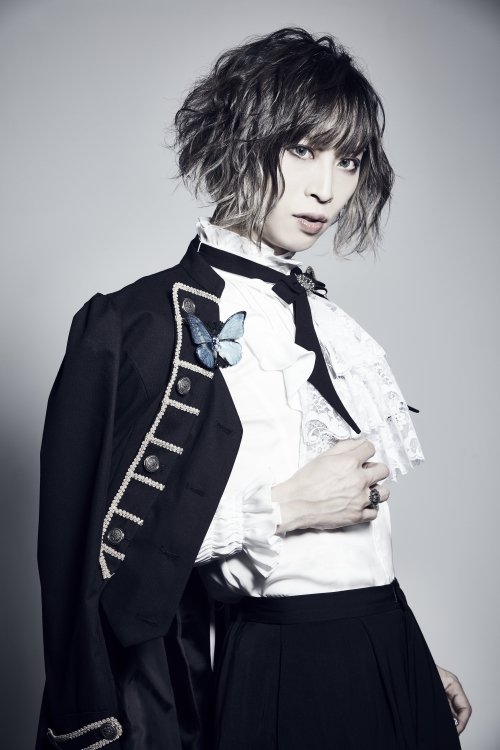 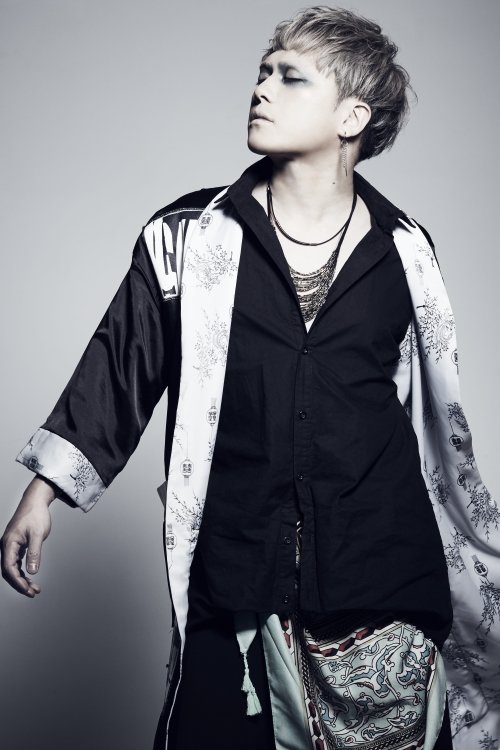 As a reminder, this is ayabie’s last active formation before all instrumentalists left the band to form a new group under the same name but different styling, AYABIE. Thus leaving Aoi as the sole member who decided to put ayabie’s activities on hold until now. Later on, AYABIE collapsed as well when drummer Kenzo departed, followed by bassist Intetsu, and guitarist Yumehito, who was the main composer of both formations. Keyboardist Taito, who had joined in 2013, also left the band. Again, leaving only one member in the band, Takehito.

We hope the members will stay together for many years as of now and create new memories for the fans. Are you as excited as we are to hear ayabie’s first music release in almost a decade? Let us know your thoughts in the comments or through our social media.