MonstlloW is treating us to their fifth single KERBEROS, set to release June 19! The new single will come in two types. The regular edition type A comes with three songs and a music video of the title track, whereas, limited edition type B packs up four tracks. With a little over a week before KERBEROS drops, the band recently uploaded a preview video with snippets of each song from the single. Have a listen to these electrifying and heavy tunes below!

Last month, MonstlloW also shared a bloody music video preview for KERBEROS. The main focus of the video is on a young girl who frantically slashes and stabs at an unknown subject that sprays a bloody representation with a beautiful flurry of red petals. In scenes, her face and arms are gradually painted black as she continues to slash and stab. The black-painted members of MonstlloW, who appear to represent the girl’s inner demons, then further spread the black paint over her body as they menacingly provoke her to act on her inner rage and suffering. The song also captures this feeling of misery and struggle with strong, heavy beats and dramatic synth instrumentals.

How do you feel about this single so far? Feel free to share your thoughts with us in the comments! 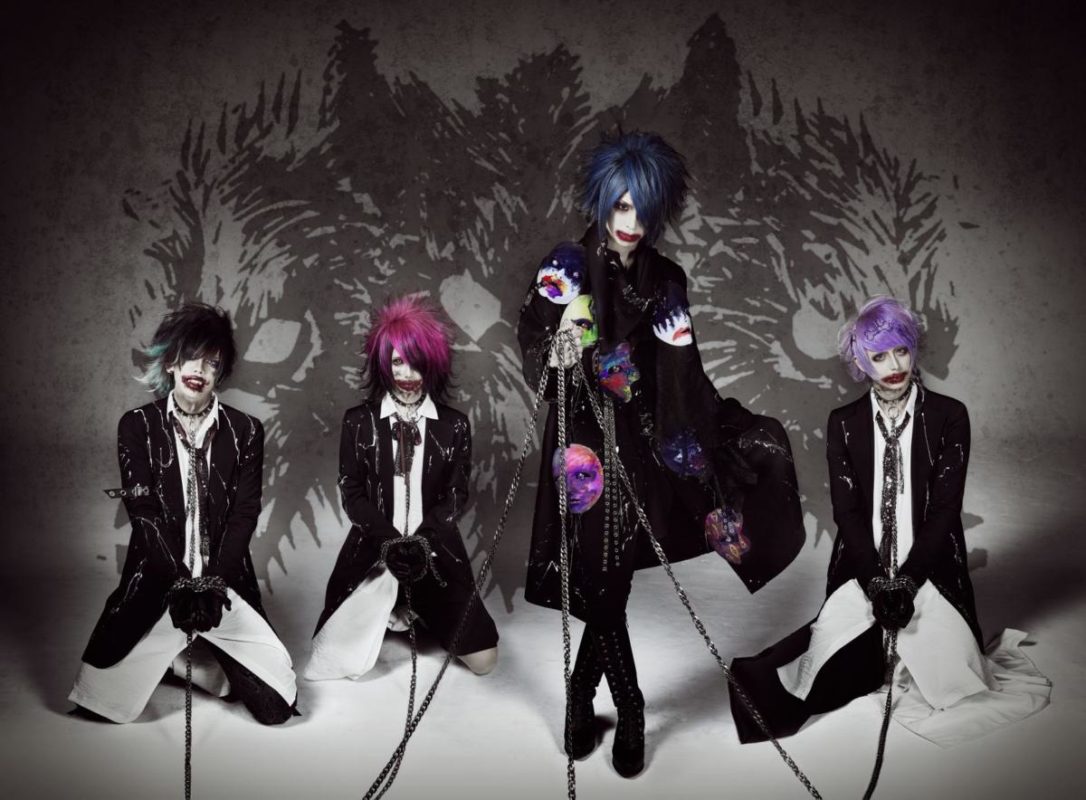 Group photo of MonstlloW for “KERBEROS”