Breaking out onto the scene is “Rumbless.”. The band released their first video on May 4 in the form of catastrophe. A track that captures not only a form of raw energy but calm melodies along with some really well-done vocals. Vocalist Roku shows us some great growls accompanied by some soothing melodic vocals that give you those delicious visual kei vibes. The guitars hit hard with some great drum work. Don’t just take my word for it. Have a look (and listen) yourself!

The track opens with some awesome gothic sounding synthesizers and immediately has the band showing off their heavy rock chops. The harmonization and amazing mixing throughout is brought to you by one of the best out there right now, Ryo (Яyo Trackmaker), the former drummer of girugamesh.

The band will be performing September 6 at Shinjuku Club Science. We are looking forward to what will be coming next! 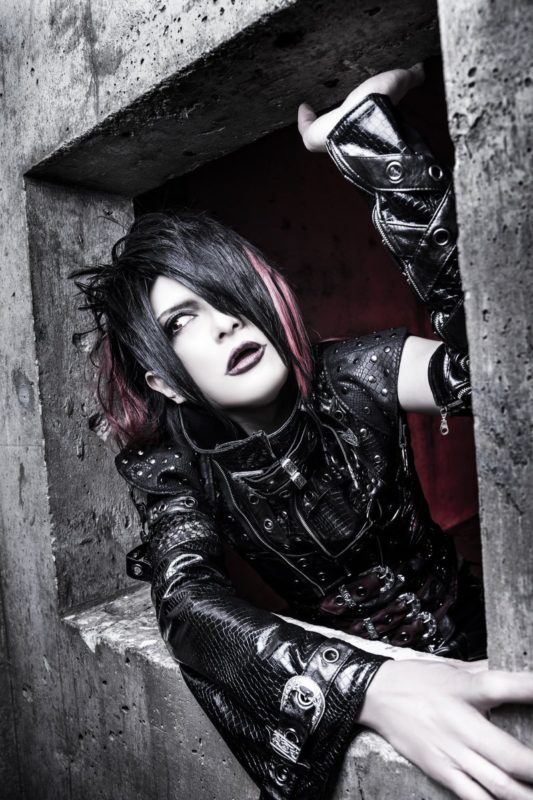 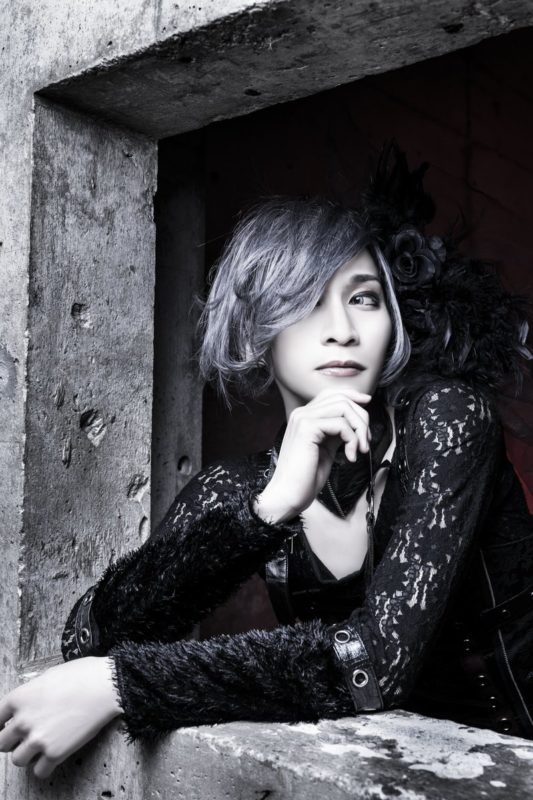 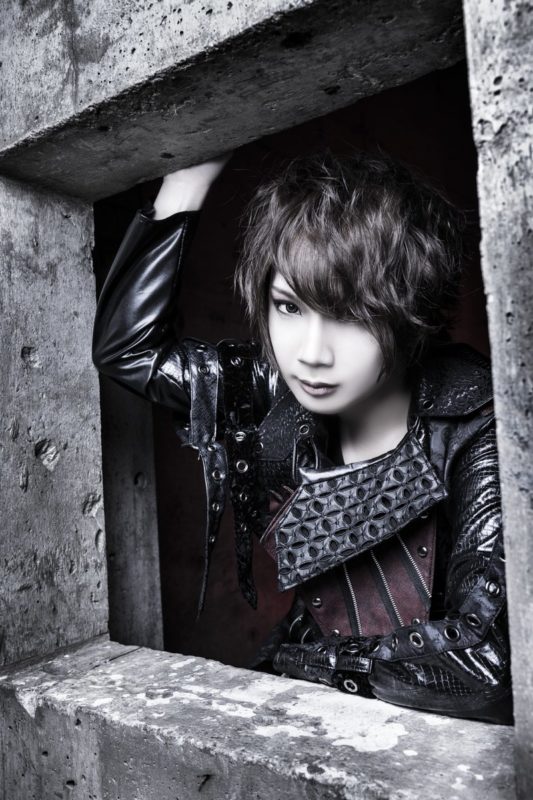 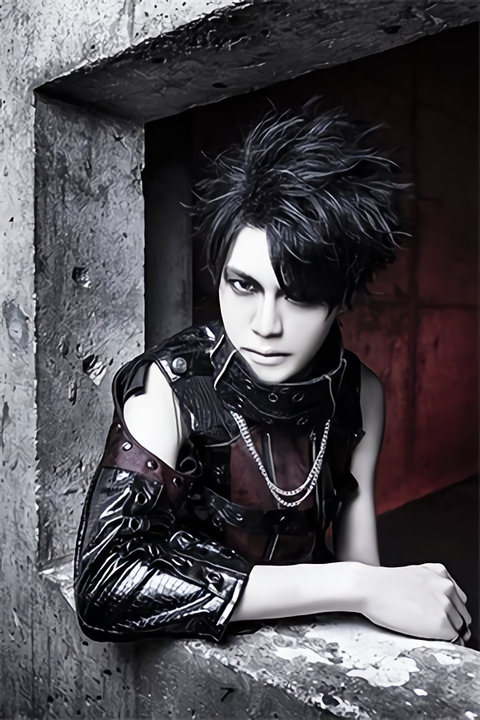