Despite guitarist Takemasa’s marriage announcement, the show must go on for Kiryu, and thus, the band has announced their next single Tamaki no Hashi Naki ga Gotoshi due out on July 10.

The four-type formula that B.P Records use for their singles still applies here with letters going from A to D.

Type A and B will have the same two song tracklist on CD, however, the former has the music video and making-of with the latter having its multi-angled version. Type C and D both have six tracks in total with the tracklist split between songs and their instrumentals, along with the third and sixth tracks differing depending on the type.

Their costumes this time are coordinated with traditional Japanese clothes as per usual, alongside big sleeves, black fur on the shoulders, with the usage of colors such as blue, black, and gold. The beautiful and elegant flower design is adorned with sequences that flash when hit by the sun. They also pose in front of Japanese traditional red gates called “torii” which can be found at the entrance of or within a Shinto shrine. 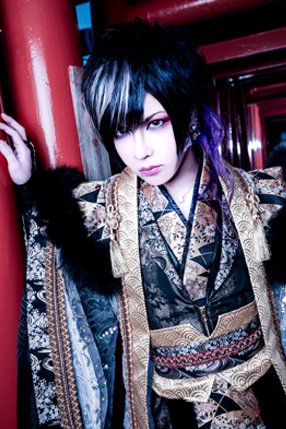 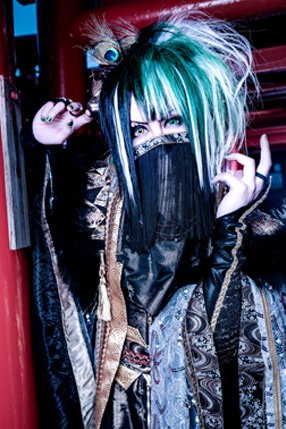 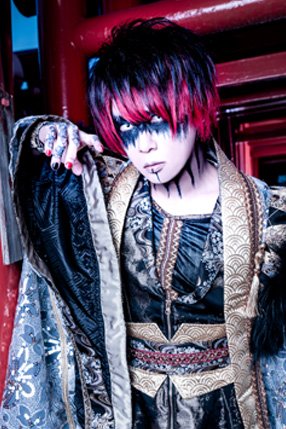 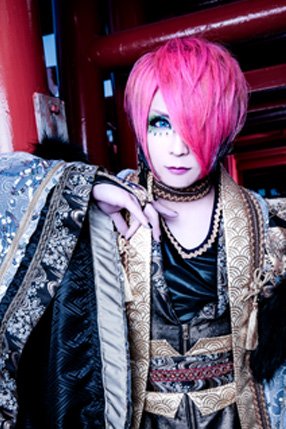 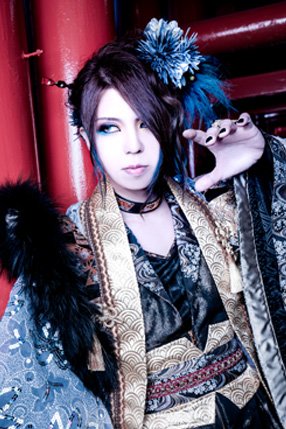