Europe will be able to soon enjoy a whole other type of performance! Twin female vocal metalcore band Fake Island announced that they will be touring Europe in August this year!

Tickets are available via Realive.

In addition to their first-ever European tour, it was also announced that the band will release a new album and three of these new songs will be available online in the coming months. This will be the band’s first release since their self-titled five-track mini-album which dropped in September 2017.

Check out the music video for Connected to whet your appetite!

Are you looking forward to seeing Fake Island on tour? Let us know below! 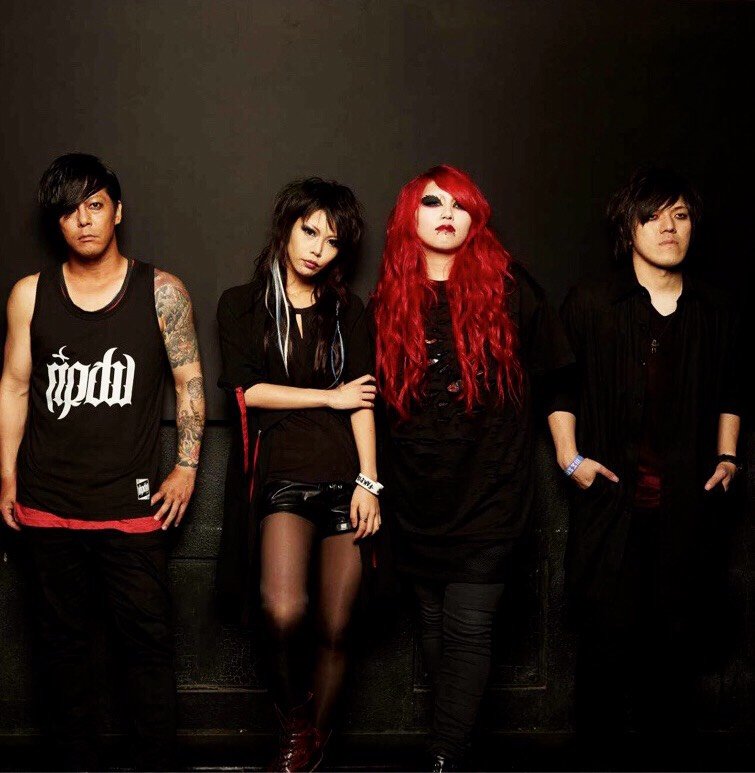