Chanty just made a surprising announcement by introducing an unexpected member, Shiro. The band will become a four-piece band once again with the addition of a new guitarist to their line-up. You may be familiar with him as he was previously known as Aika, a member of the popular visual kei band Fixer, which disbanded earlier this year. Chanty also scheduled two new singles to be released on the months of July and August. They provided us with their first promotional photos including Shiro.

Details on the first single have been unveiled as well as short previews of the music included. Chanty’s eight single Sakebitaku Nattakara (叫びたくなったから) will be released on July 17 including two tracks.

We are looking forward to hearing the sound of Chanty’s upcoming releases, and how Shiro will fit into Chanty’s style, as he comes from a band oriented to a darker metal sound. It is always interesting to see how new members influence and adapt to their bandmates and their existing chemistry.

Chanty’s previous guitarist, Chitose, decided to depart from the band at the beginning of the year in order to take care of his mother who was diagnosed with cancer. His last performance as a Chanty member took place at Takadanobaba Club Phase on April 10. Chitose promised to keep playing the guitar, encouraged by fellow musicians, family members, and friends, so we might see him return to the stage someday.

Check out Chanty’s new look, now with Shiro in the line-up: 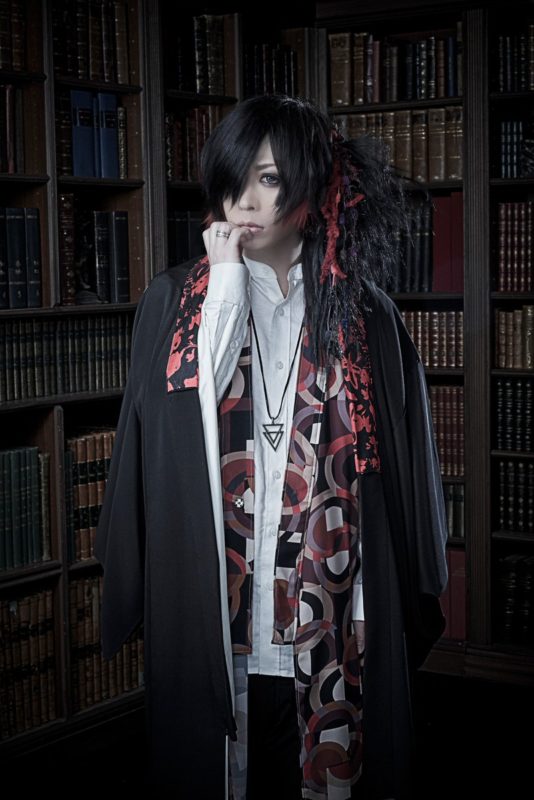 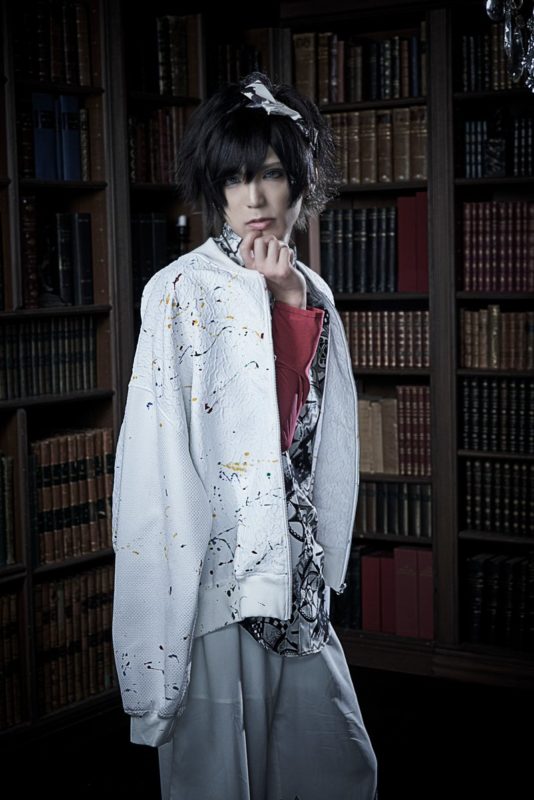 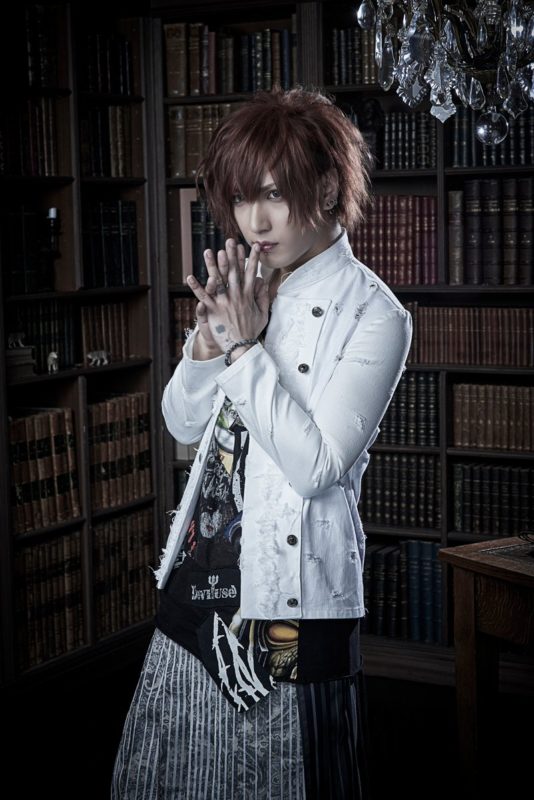 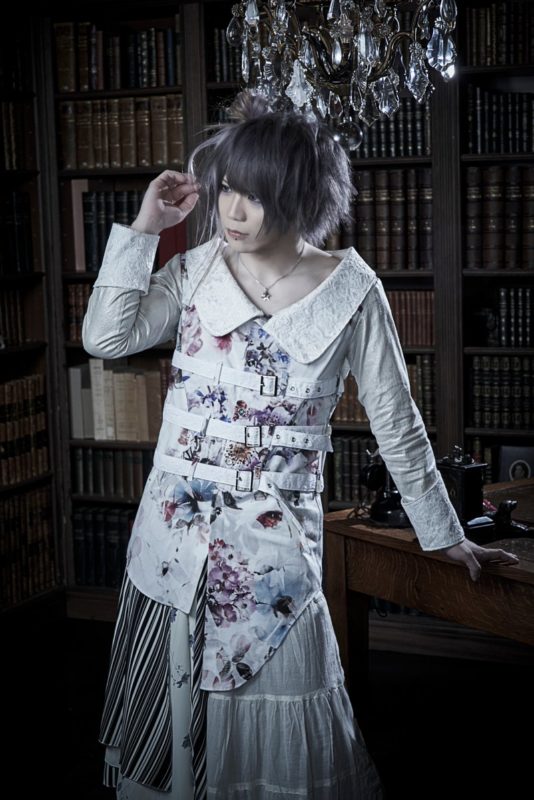 Update 2019-06-30: Added previews of single Sakebitaku Nattakara and details on its release.