After about five months since their last music video Die or Do, RagDöllz has blessed us again with another track [0]-Zero- (stylized as “【∅】-Zero-“). Similar to their previous music video, we get a nice look at the beautiful outdoor scenery of Japan. In a different way though, the band takes post atop a mountain to deliver an amazing performance. Metal guitar riffs, amazing growls, and bouts of soothingly clean vocals. The video also features the lyrics of the song throughout its entirety. Remi’s vocals really shine here and make for an interesting song with great transitions and just the right kind of drive to keep your head banging throughout.

Unfortunately, much like the last release, there is no album or single to look forward to just yet. Those in the Osaka area, however, can look forward to another live performance occurring April 28 at Amemura Drop. Here’s to hoping to more news from another great band. Excuse us while we go break some stuff. 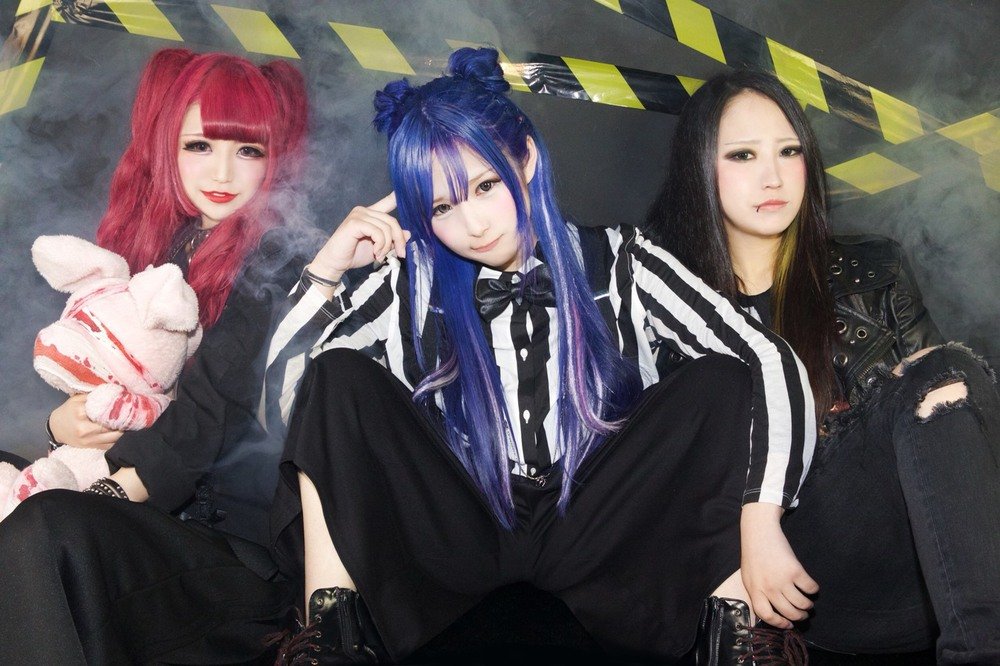