The five-piece “newcore” Japanese band, Amaterous, has recently taken shape! With their new debut EP Principium, and the first music video Arashi, the band has shown off expressive guitars and drums with imprints of metalcore and djent. Amaterous describe themselves as a band that blends influences from the east and west to create a unique sound.

Formed in late 2018 in the U.K., founded by former members of the Tokyo-based metal band MergingMoon, and Remembering Sensation, drummer Taku and guitarist Takahiro take on new challenges in the west.

Go ahead and see what the band is made of on Spotify and their music video Arashi. 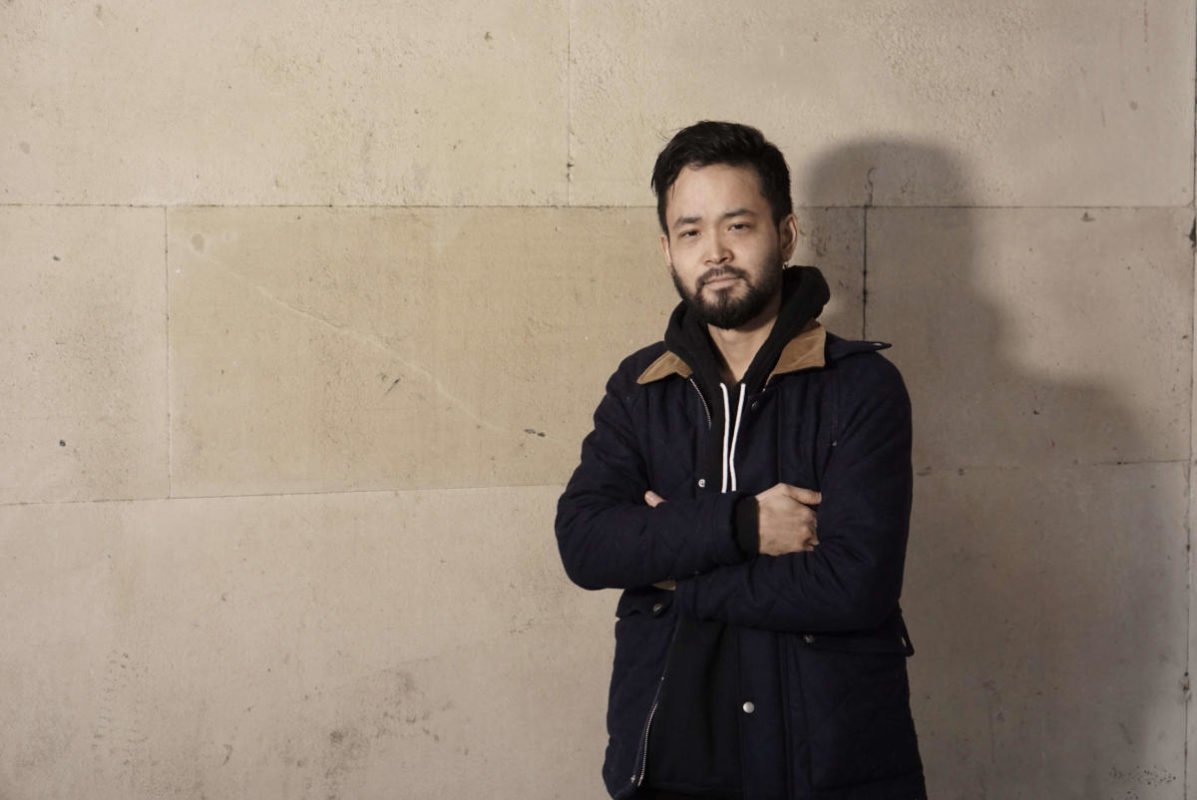 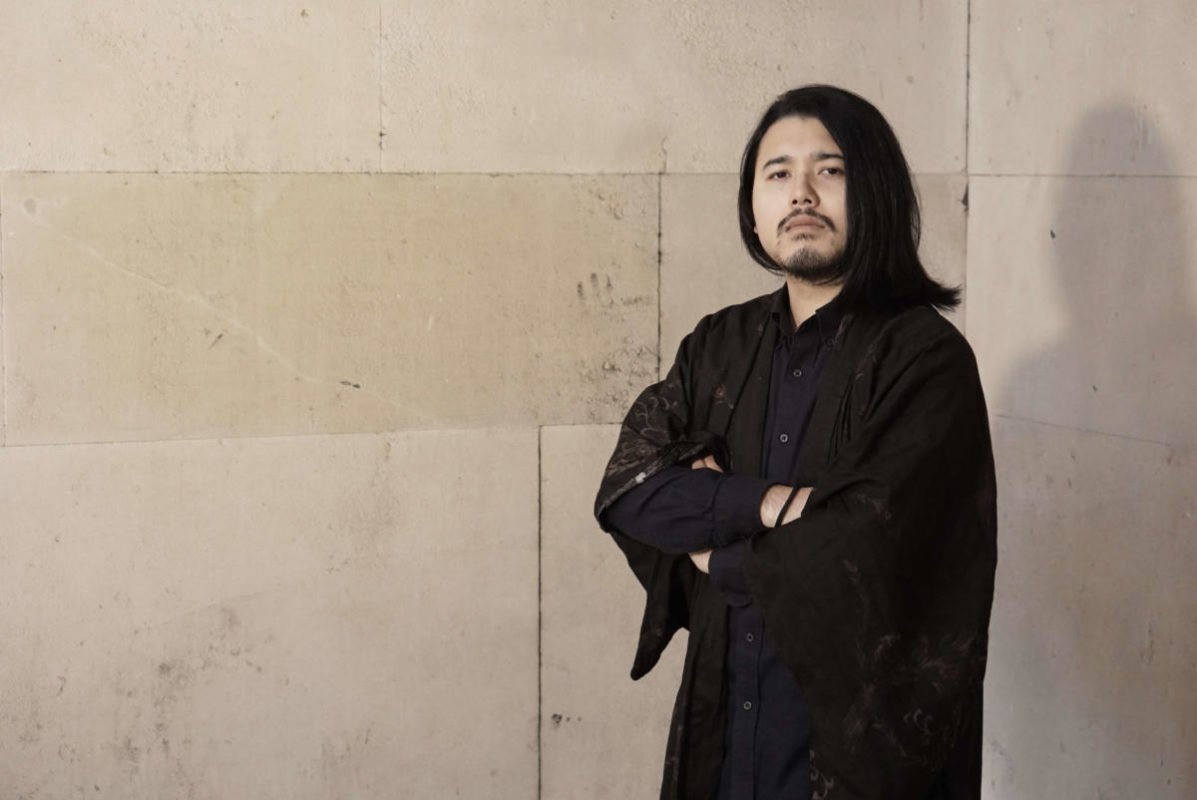 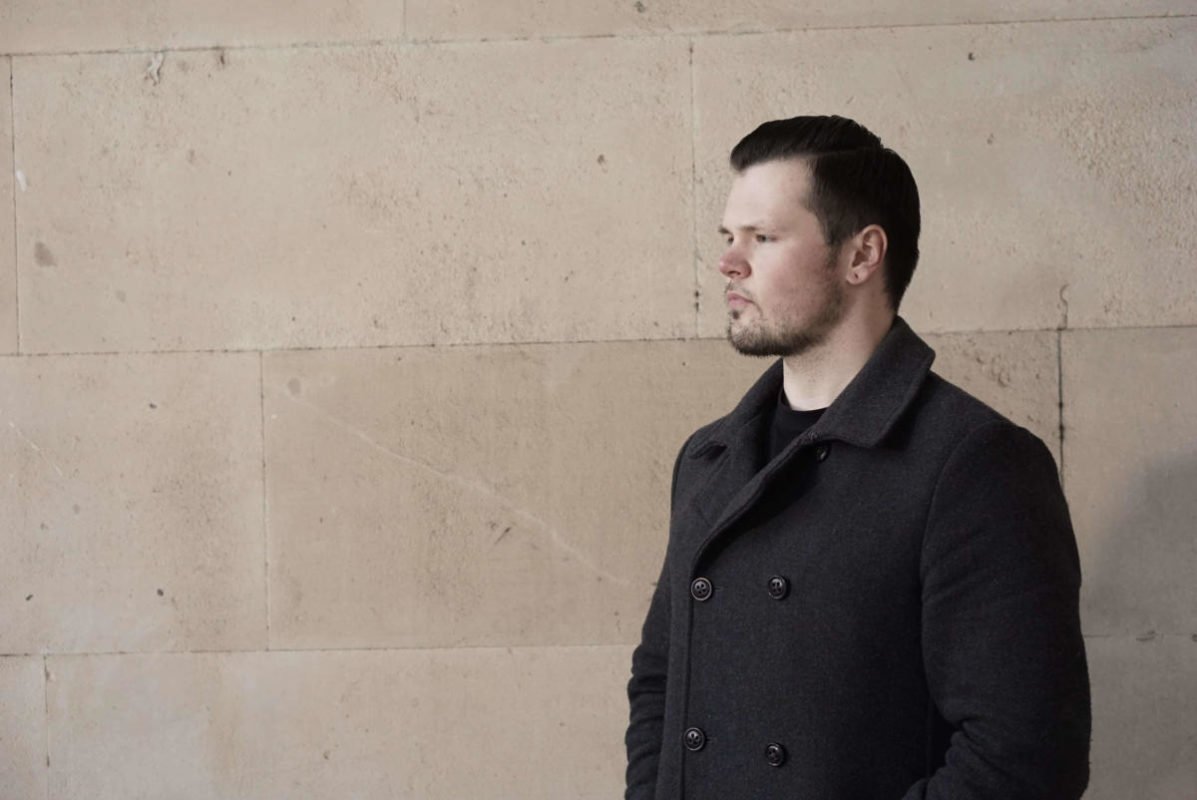 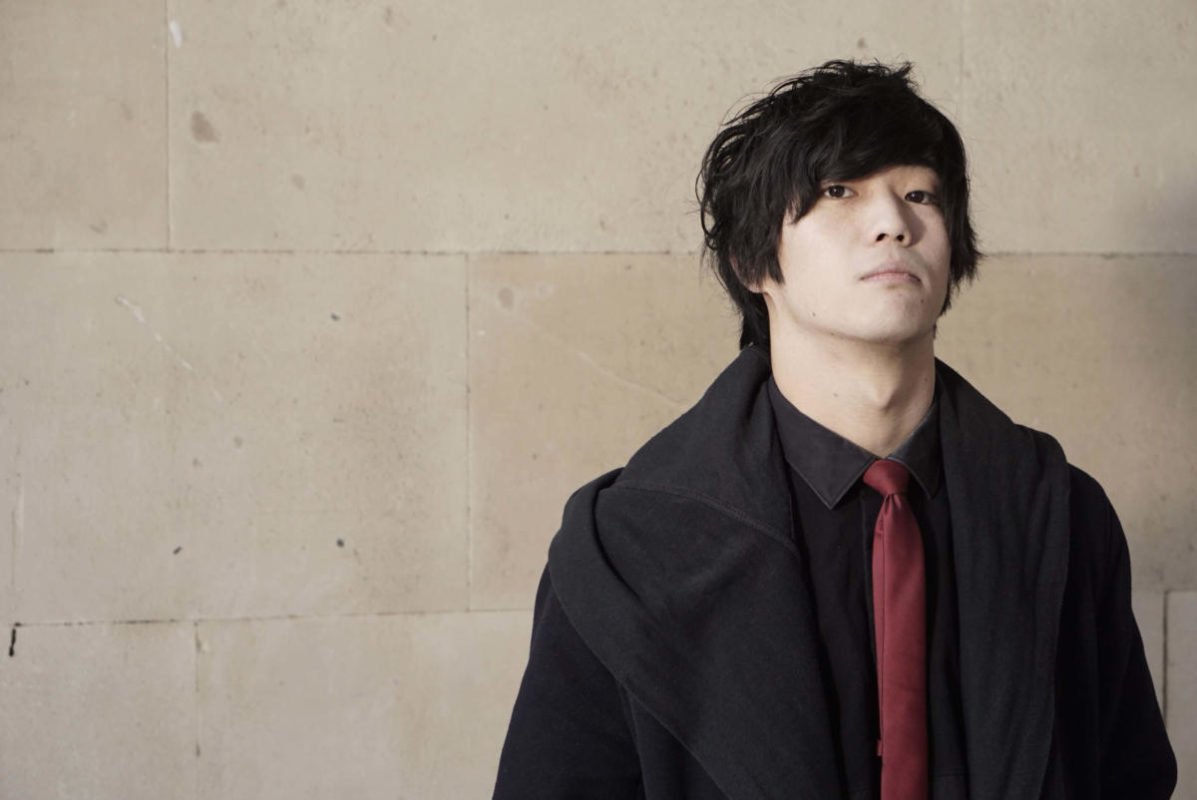 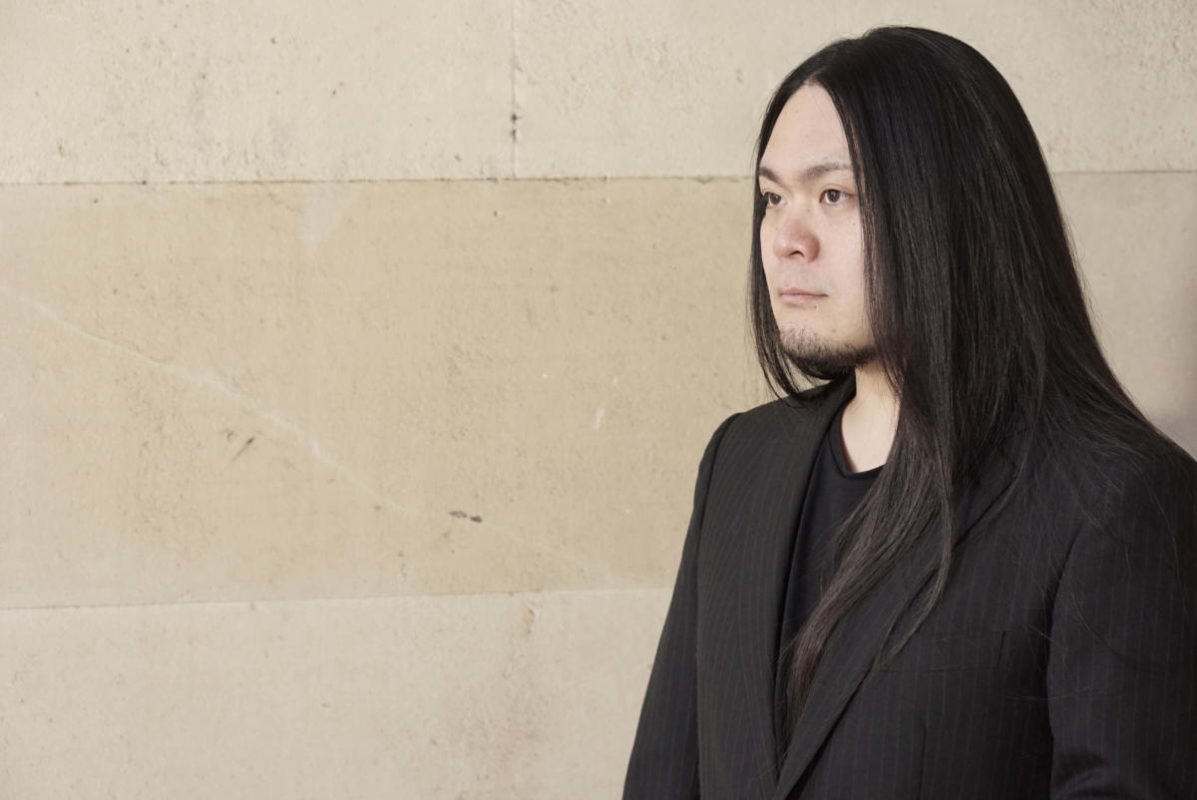