FAITH is now available outside of Japan on iTunes, Apple Music, and Spotify as of April 4. You can also find the song included in MADKID’s upcoming first full album CIRCUS on April 24, which you can pick up physically on CDJapan, or digitally through major digital stores.

Check out the song through the thrilling music video where the members are tied up. How will they escape this situation?

Additionally, their previous music video RISE, the first opening theme song for anime Tate no Yuusha no Nariagari, has garnered over 6 million views and counting!

The five-member boy band MADKID was formed in 2014 and is composed of two rappers and three vocalists. On January 31, 2018, they made their major debut releasing the single Never going back that hit the 10th spot on Oricon Daily Ranking. Their second single Summer Time did even better, ranking at number 6 on Oricon Daily Ranking. MADKID is famed for their wide variety of vocals as well as their dance performances. 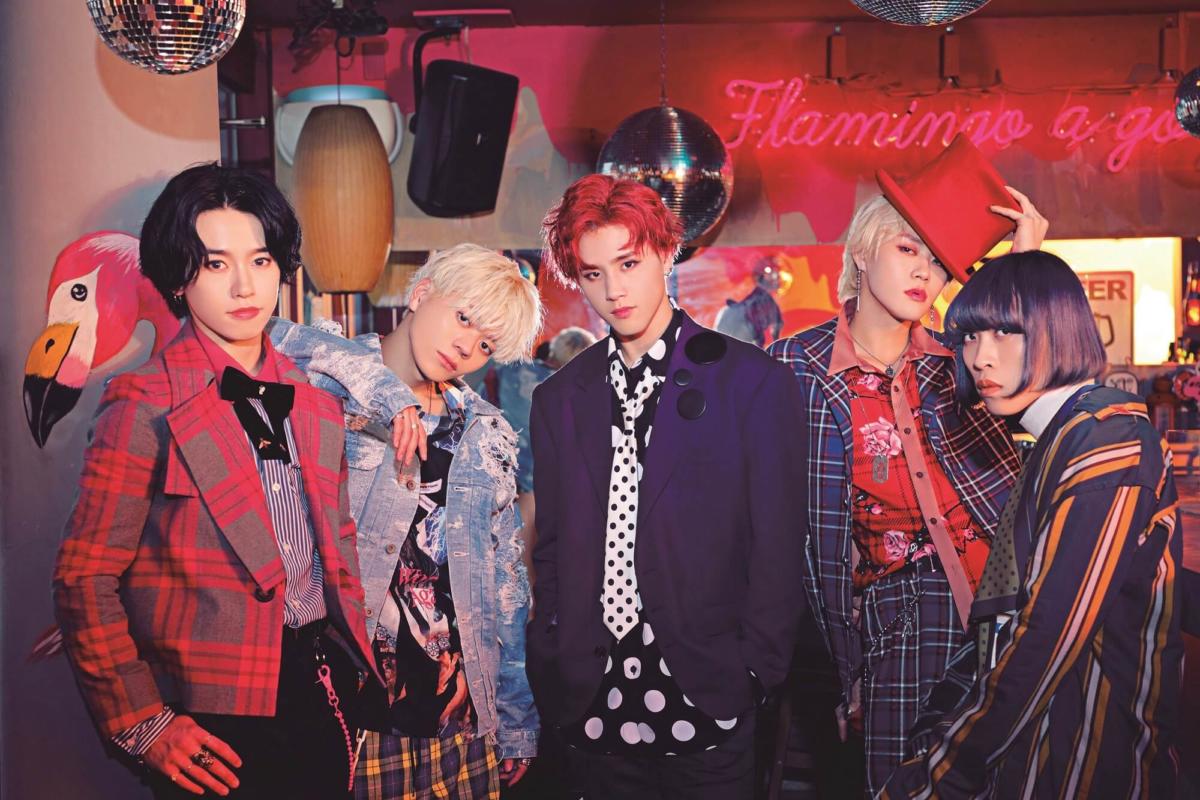 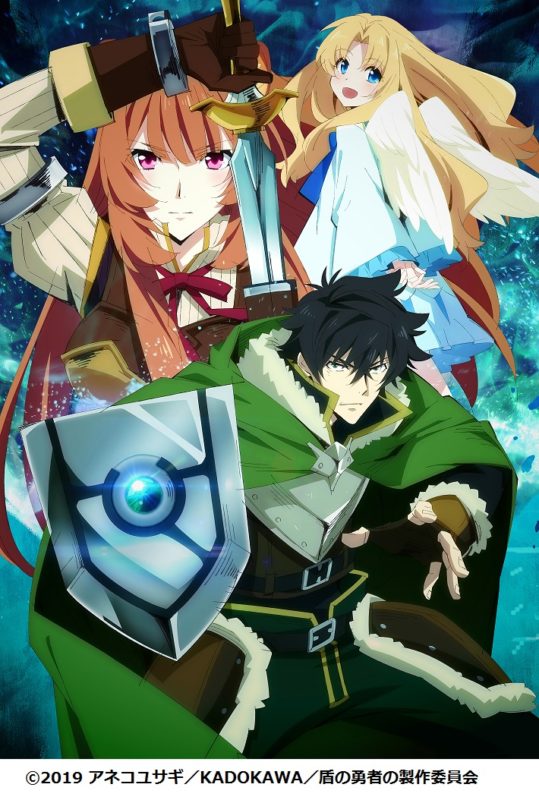