It has been confirmed that former DIV bassist Chobi and BABOO guitarist have formed a band The Guzmania. This is alongside vocalist Tokiha, also known as Yody from the band The LADYBIRD, and drummer Tetsuya. The news comes after their session live performance at Takadanobaba AREA on April 24.

They will release their first mini-album titled Kaika Zenya on June 26. It hit stores in both regular and limited editions with six songs including shadow dance, under the moonlight. The mini-album is also joined by the band’s handsome artist photos! Be sure to look out for The Guzmania in the future because I know we will! 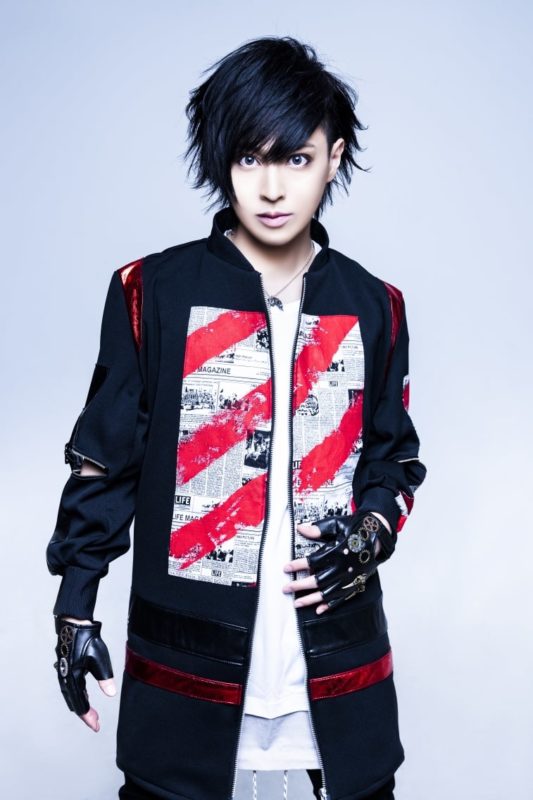 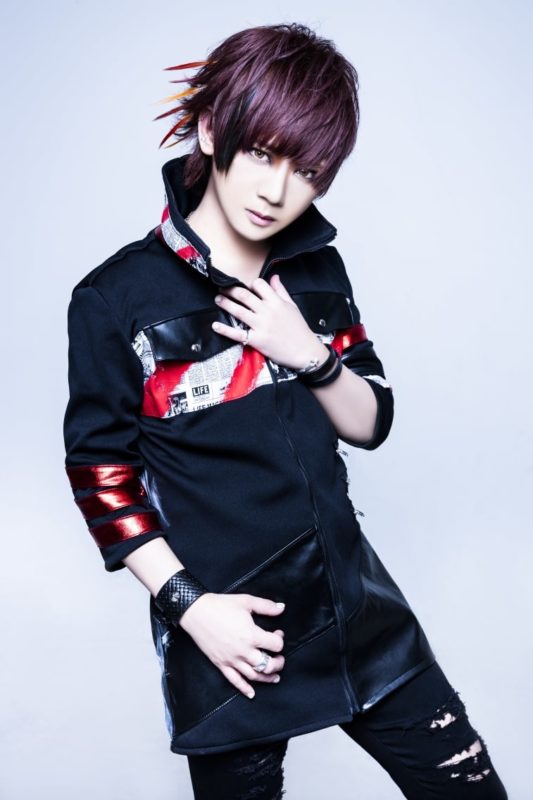