UNDEUX have recently uploaded the music video for their second maxi-single with the rather long title, Ando no Jiko Hokai Sho Paraphilia – Okashikunatta Boku no Are (安藤の自己崩壊症パラフィリア -犯シクナッタ僕のアレ-). The single drops on April 17 in two types. The regular edition comes with the title track and two additional songs. While the limited edition consists of three songs plus a DVD that includes the music video for the title track and behind-the-scenes clip.

In this music video, UNDEUX explores the obscene side of humanity. We see the members performing, although the focus is on the main character surrounded by flashing TVs wildly enjoying himself. Vocalist Mira (ミラ) throws in some dances to add a bit of fun to its dark theme. The song shifts between energetic rhythms and slower, heavy breakdowns that can definitely be enjoyed at live shows.

We have not covered this band here before, so we shall introduce them to you! UNDEUX formed in 2017. The group consists of vocalist Mira (ミラ), guitarists Alu (アル) and Kai (カイ), bassist Gano (ガノ), and drummer Luchat (ルシャ).

Check out the band’s first maxi-single Ando no Mesubuta – Domestic Seiho – (安藤の雌豚-ドメスティック製法-) which has a similar theme:

If you like bands with a vicious theme to their music, then UNDEUX is for you! Feel free to share your first impressions of this group in the comments! 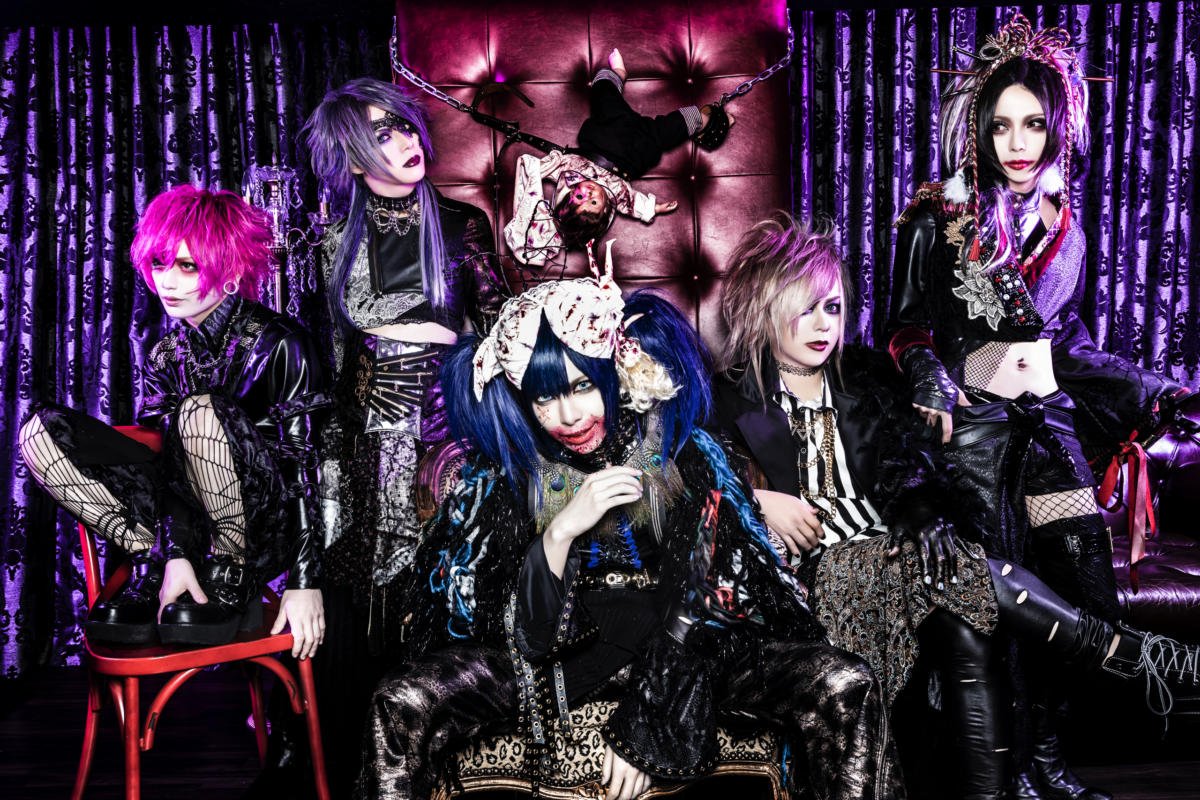 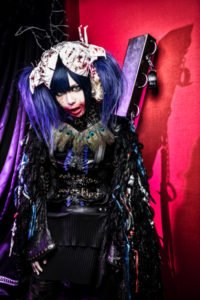 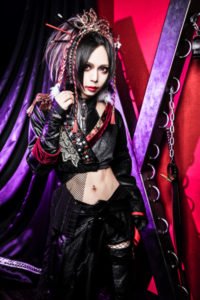 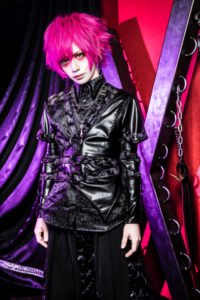 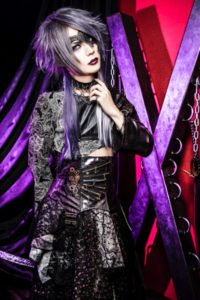