The song itself is an intense ride straight off the bat. Intentionally savage and abrupt scream vocals are what lead this song down a fearsome but envigorating path of thrashing drums and rumbling bass. Additionally, in the chorus, a touch of theatrics creeps in with dramatic piano and orchestration. Some would say this is a musical equation set up for a successful outcome.

The music video takes us back to the times when visual kei was darker, offering a mixture of fleshy and bloody imagery, including a blood-covered vocalist K. The music video is driven by its dark theme of psychologically dark visuals furthering the deadly carnal tones of the song.

Is this is where we appropriately shout “SLAAAAAAY”? As that is certainly where DOBE went with the use of decapitated (and hopefully not real) pig heads.

With that said, the B-side tracks are also fitting to the single theme of gore and carnal nature. Previews for the B-side tracks on the single, Haisetsu (排泄) and Akubi (あくび), have also been uploaded to DOBE’s YouTube channel. Haisetsu is yet again another heavy mixed song with slamming double-bass drums, and plenty of husky scream vocals and filthy grunts. Akubi starts off with a fast punchy beat of chants and growls, however, leans more on the melodic side with K showing off his vocal capabilities in the opening verse and chorus.

DOBE haven’t been on the visual kei scene for long as they only debuted back in October, 2018, with their first single ADDICTION—and addicted we’ve become. They made a strong impression with their peculiar music video visuals and strong composition of sound with heavy and slow rhythmic beats and a balance between clean and scream vocals.

Just check out that thrashing song intro for ADDICTION: 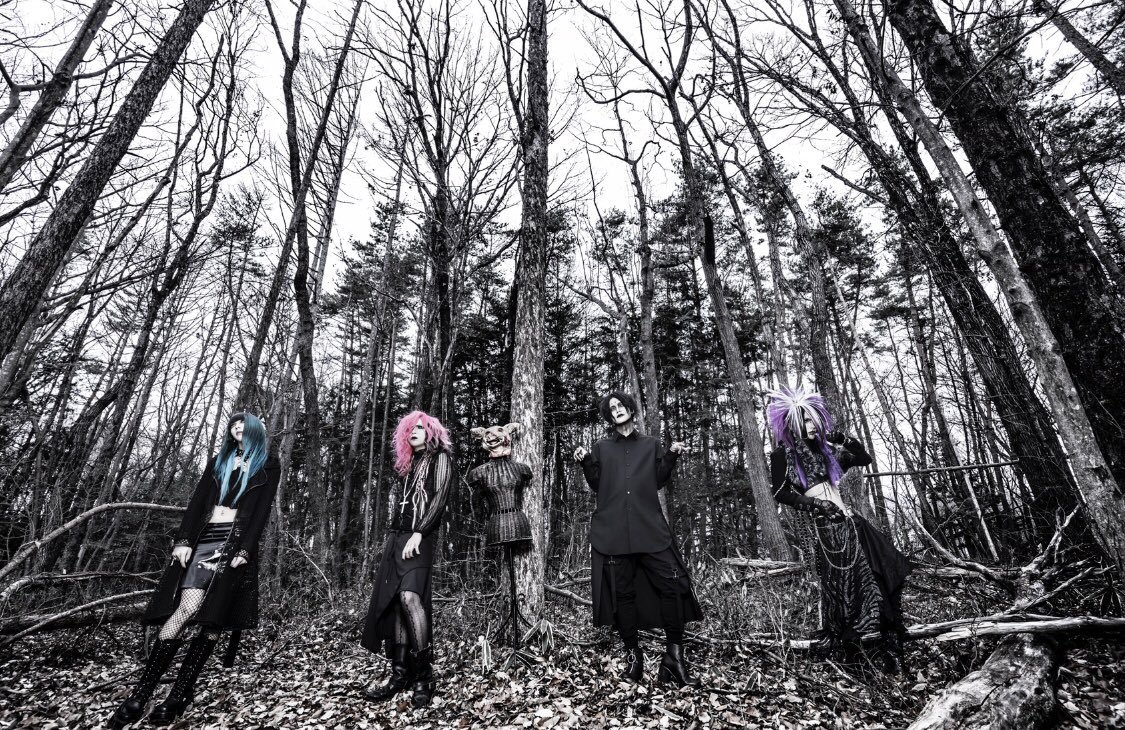 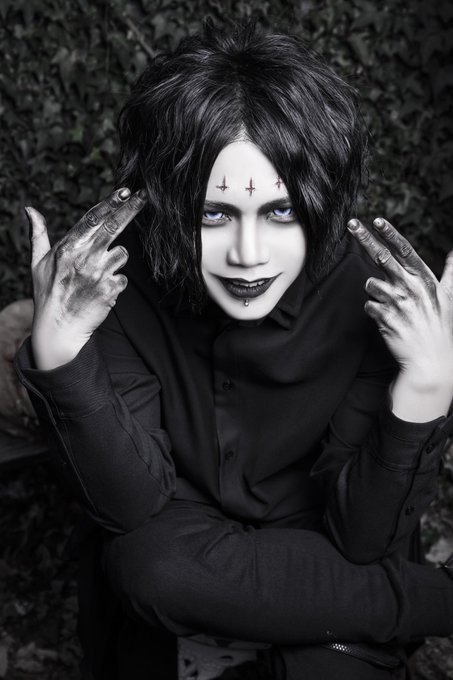 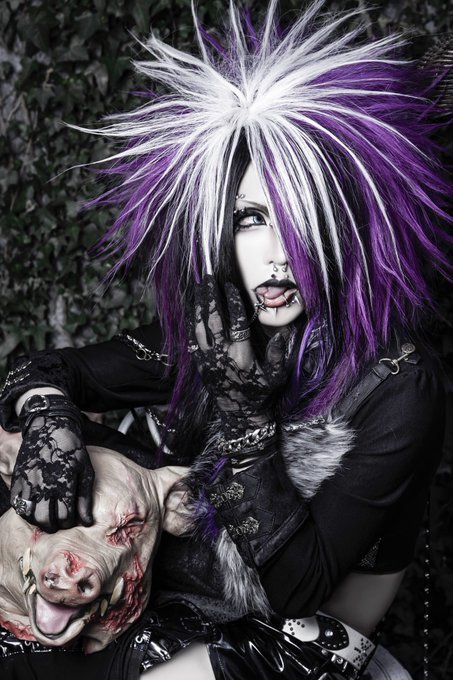 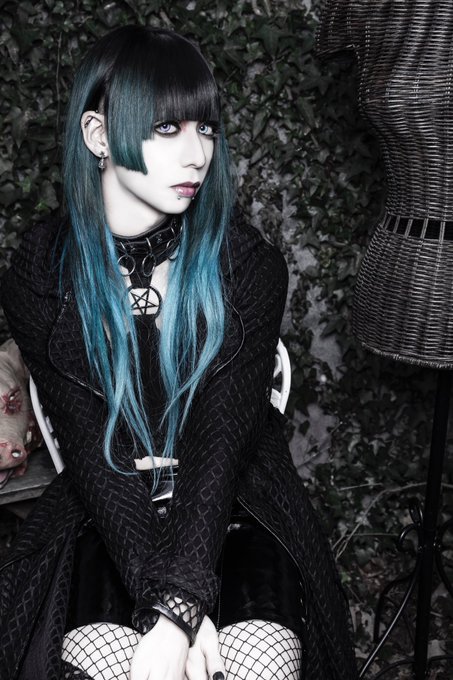 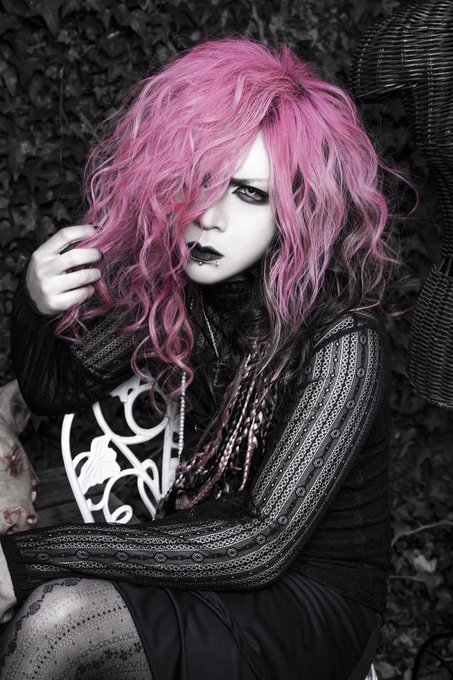