Jupiter showed up big time last week when they made multiple announcements including a new album and European tour. As of yet, not many details have been released regarding the album, with only a title Zeus ~Legends Never Die~ and a release date of March 13, 2019, to keep us hungry for more. With a new look for the tour poster, we can also see what to expect from their new look for the upcoming album.

With that already said, European fans can shift their focus on to the delightful news of a subsequential European tour for the album. We’ll see the Zeus Tour take the band around five countries, covering 10 shows, in May 2019. This will be Jupiter’s first tour with their new vocalist, KUZE, after their previous vocalist Zin departed from the band back in February this year. It will also be RUCY and Daisuke’s first time touring Europe, so make sure you’re there to show them how we do metal in Europe. Check out the European tour dates above.

Check out their tour comment video—in which Hizaki looks rather excited to meet European metalheads—and the bands most recent look below! 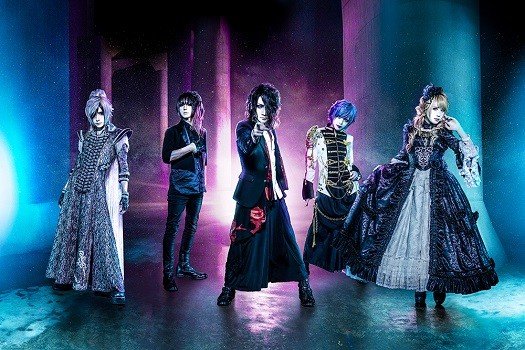 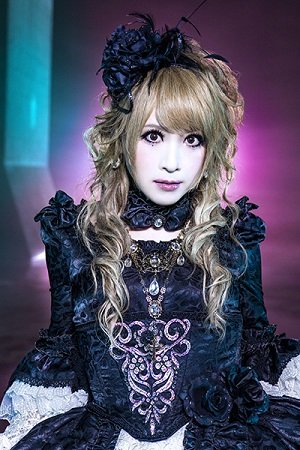