The THIRTEEN provided us with a promotional version of their music video Lament, taken from their upcoming mini-album of the same name though styled differently, LAMENT (ラメント). The video reaches the four-minute mark despite being a promotional version so this should be long enough to give us a major idea of the full thing.

Lament is characterized by the complete absence of Mao’s harsh vocals. This time around the vocalist opted for the use of his clean voice reaching a pleasant higher tone in the chorus. In the instrumentation, we can also hear acoustic guitar, piano, and violins accompanying Mizuki’s intense guitar playing. Honorable mentions go to support members Kazu from “gibkiy gibkiy gibkiy”, and former AWOI drummer Ryo who also appears in the video playing their respective instruments.

The release of The THIRTEEN’s third mini-album is not a surprise to us since they had already announced their plans to release two mini-albums this year, URGE and LAMENT. The latter will hit shelves on October 23, available in three editions.

Enjoy the music video as well as the members’ artist photos below and let us know what you think in the comment section or through our social media. 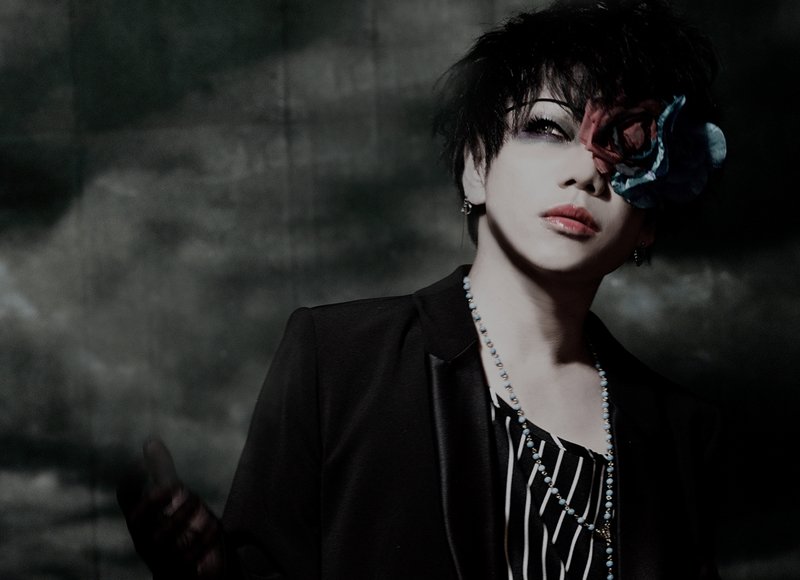 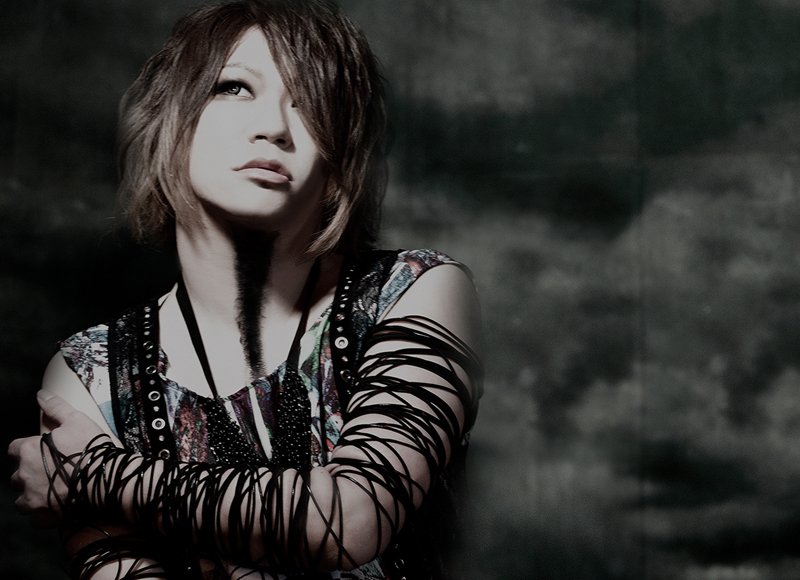