Chanty is releasing their second mini-album Aisousuru Symposium and has just made available an audio preview of their upcoming work. Expect the new mini-album to be released on October 17. The mini-album will come in regular and limited editions, containing six and seven songs respectively.

Listen to the previews below and let us know what you think about it. Are you as excited as we are? 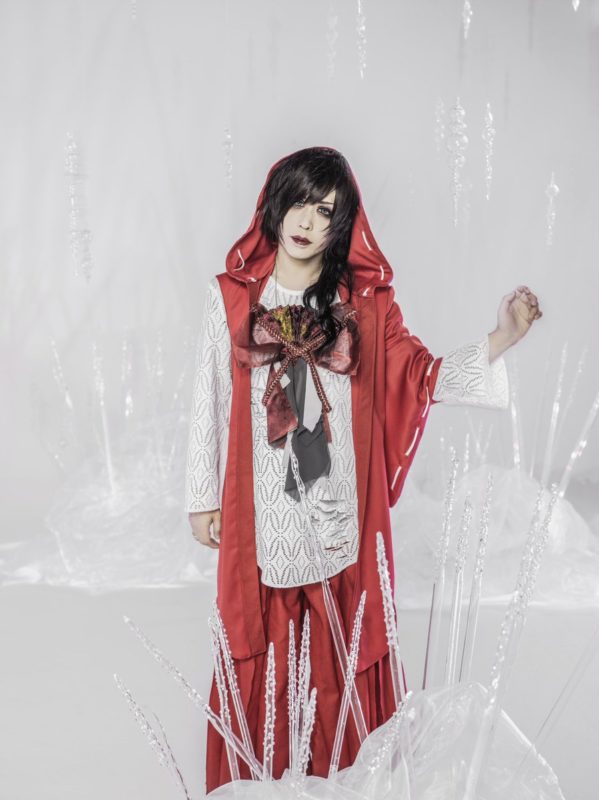 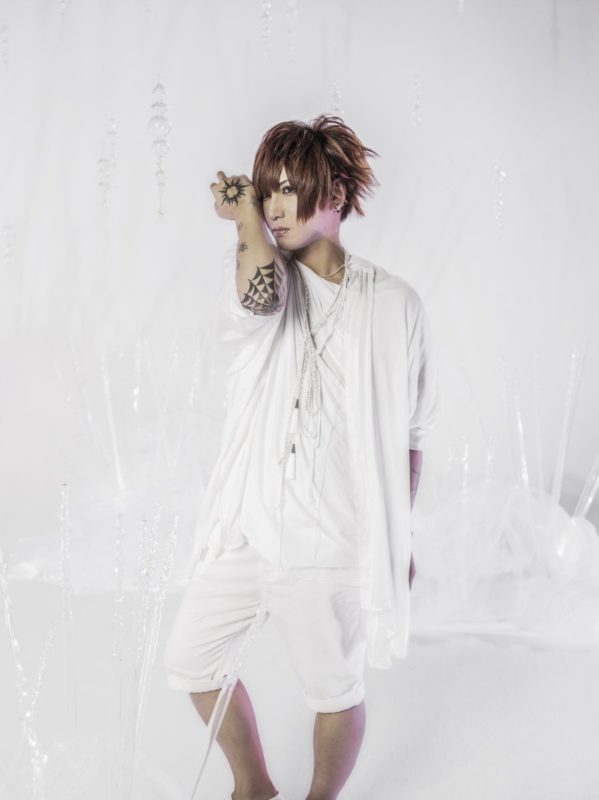