Despite DEVILOOF’s non-stop assault of recent activity, today, the band made a sudden announcement on Twitter announcing the departure of two members.

In brief, the announcement talks about the departure of guitarist Seiya, and drummer Hiroto and their complicated reason for departure. At this time it is not clear what the future may hold for the two departing members, but we wish them the best for the future endeavors. At the very least, we can see that Deviloof will power through their remaining schedule with support artists.

Read the fully translated announcement further down below. 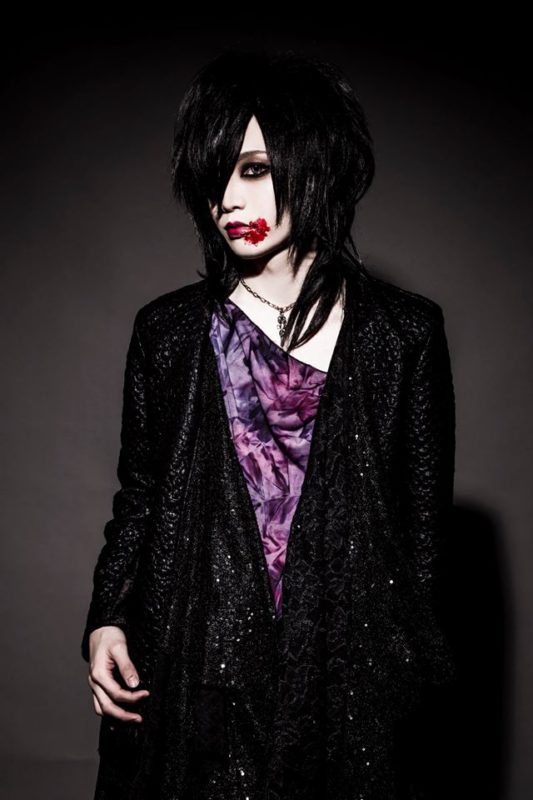 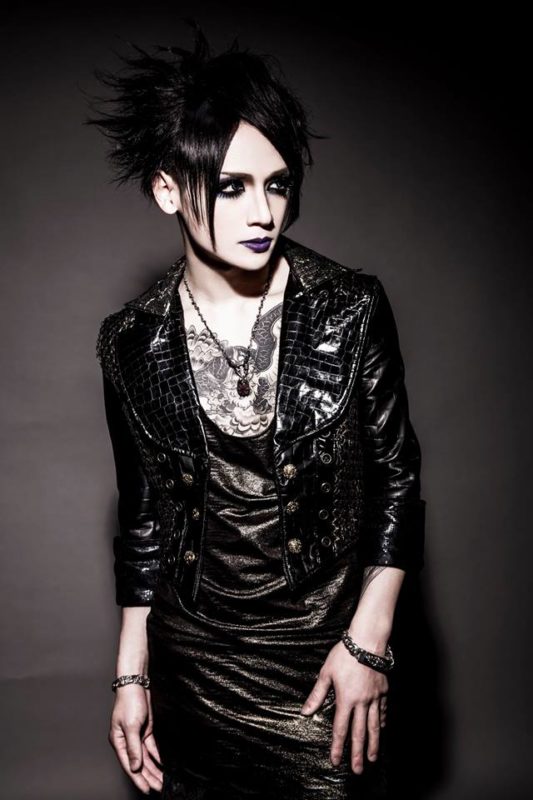 Members Seiya, and Hiroto will leave the band after the one-man tour “Hotondo Chiru” (殆ど散る).

To our fans and those who have supported DEVILOOF until now, we deeply apologize for causing you worry and inconvenience.

We hope you can understand that this is the result of many careful discussions between members and staff.

I will graduate from DEVILOOF.

I hope that I can do my best as a comrade from now on, so please continue your support. Thank you very much.

Following the announcement from the band, I will withdraw from DEVILOOF. I am grateful to the people who supported us. Time may pass, but I will return to the scene as a drummer. Thank you very much for everything until now.

We apologize for the sudden announcement. After a lot of time and many discussions, we are frustrated that it has come to this. However, this is not a problem such as attitude towards the band or a difference in direction. It cannot be expressed in a single word, but we feel this is the best outcome for all five members, and we are already looking ahead and moving forward. Additionally, we will not pause activities during this time, so we would be grateful for your continued support.

*In addition, all currently announced performances will have a support drummer. The September 2 performance will have both support guitar and drums.