BAND-MAID announced today that they’ll be returning to the UK this November as part of the band’s WORLD DOMINATION TOUR.

The 8-show tour starting in Los Angeles on November 9th and ending in Munich on the 22nd will be band’s 2nd and biggest world tour to date.

On November 17th BAND-MAID will return to London for a performance at The Dome, their first UK performance since 2017. 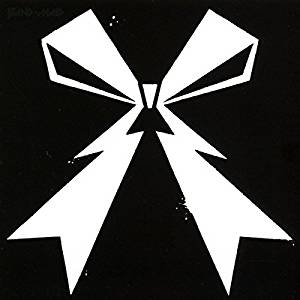