Rides In ReVellion has slightly been out of the game lately when it comes to releases but is now making up for their absence with two mini-albums, ARTERY, and VEIN. Both titles will be released simultaneously on October 28.

The band first gained attention with their early singles and even released a cover of X-Japan’s Rusty Nail. They quickly excelled and made all the way to the US to perform at the Anime USA convention. A year has passed already since they released their first mini-album The Light so we are looking forward to discovering what the band has been up to. Are you guys also excited to hear the new sound of the band?

The quartet also unveiled their new artist photos to promote the upcoming releases, the boys are looking very stylish for this one. 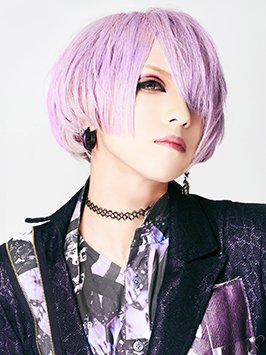