MORRIGAN have revealed a new chic look for their last oneman tour UNDERWORLD END XISS as well as their final release, a live limited CD called XISS to be out on September 2—the day of the first gig in the band’s very last tour. For those who’ve missed the news, the band sadly plans to break up on September 28 which was announced during a gig early last month.

What we can expect from XISS is seven songs, with six of them being previously released songs and one bonus track which is a completely new song! According to Nihit (ex-KILLANETH) who is MORRIGAN’s current support guitarist, the songs will be re-recordings in which he takes part as their guitarist. This is of course the case after MORRIGAN’s previous guitarist Pitty suddenly left the band at the beginning of this year.

All suited up as handsome gentlemen in a soothing candle-lit atmosphere is a look completely different from their previous ones, yet it doesn’t feel strange seeing them all chic like this as it suits them well. The only member standing out a bit could be Kuloe, since he appears darker than the rest and wears his jacket buttoned up.

The band will hold their final live of the tour at Ikebukuro EDGE on September 28 before parting ways. 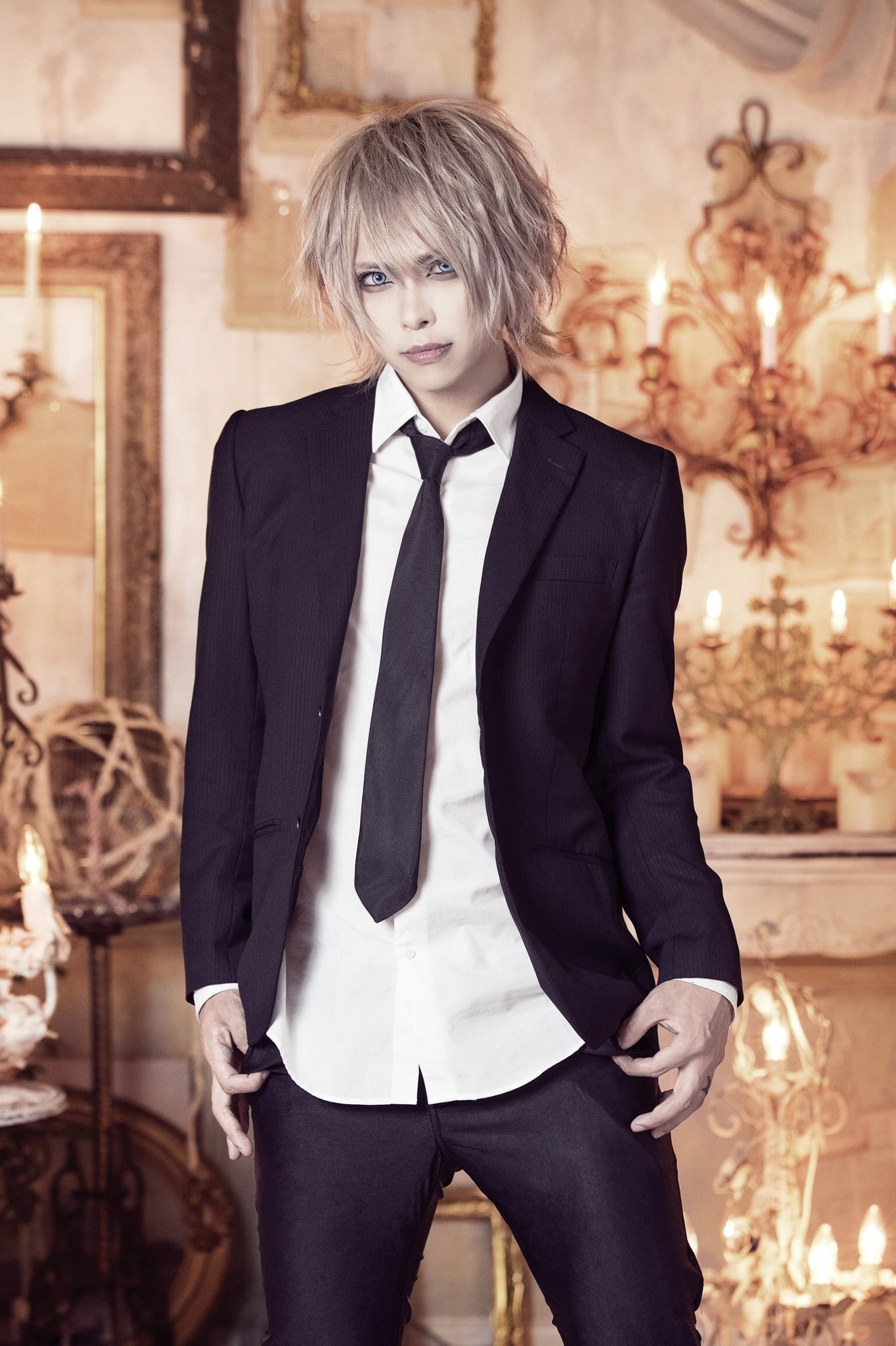 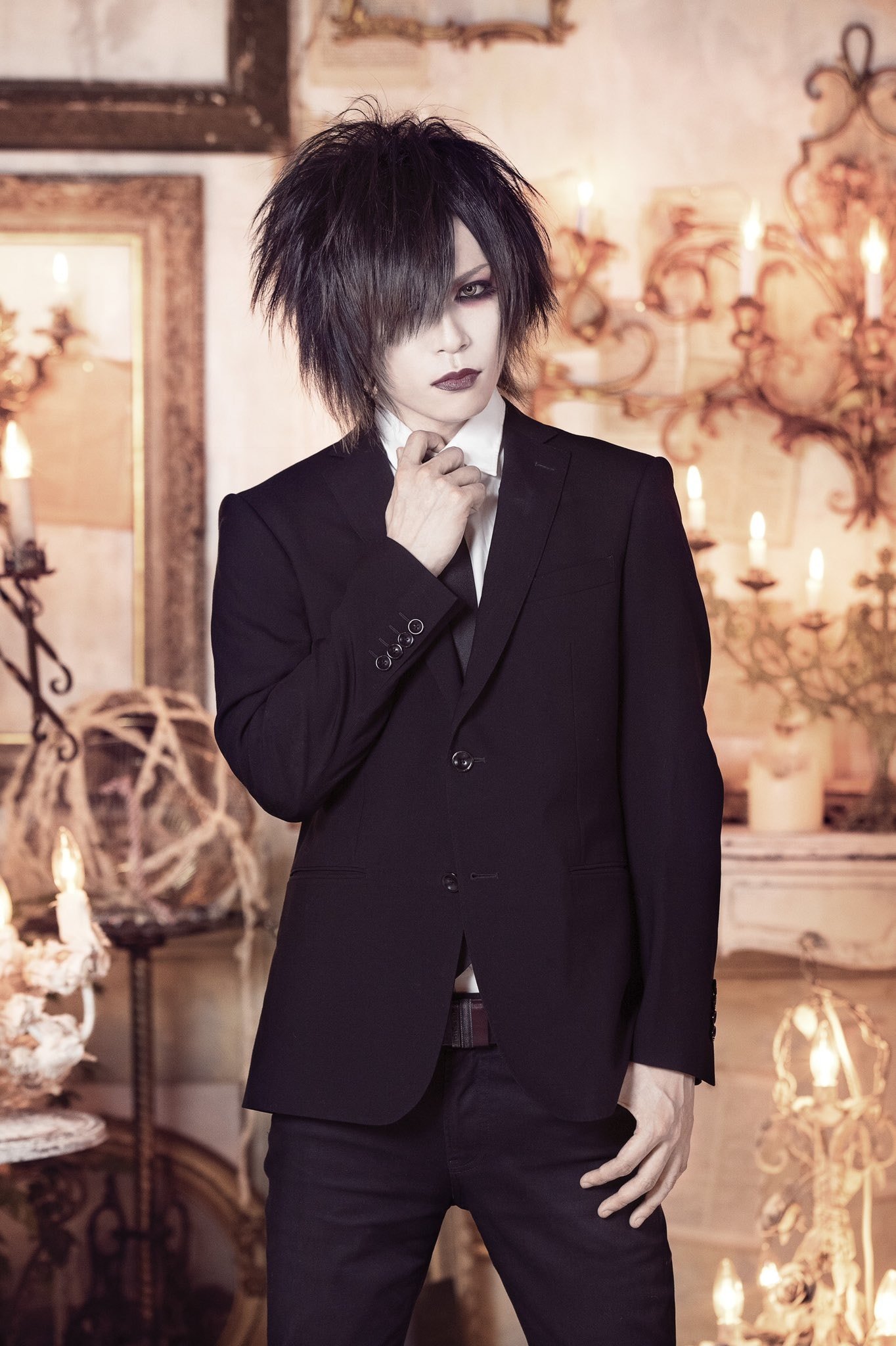