It seems that B.P.RECORDS, home to the likes of Royz, Codomo Dragon, and Kiryu, are now back up to four! Former LONDBOY members have established a new band named Zero[Hz] (零[Hz]) pronounced as Zero Hertz.

The band consists of vocalist ROY, guitarist Rio, guitarist Leo, who was in Dangan NO LIMIT before, bassist Gaga, formerly Teika in LONDBOY, and drummer Colo who was Ryouga in LONDBOY.

They already have big plans set in motion as they will release their first album Rei Seisen on May 2 in regular edition type B that will have 14 tracks in total. This is while the limited edition type A has only 13, removing 10th track REAL but comes with a DVD containing the music video for AGUL and its making of.

The band will also embark on their first one-man tour with nine dates in total from May 6 to their tour final on June 3 at TSUTAYA O-WEST. They have also already cemented their place at this year’s Cure World Visual Festival!

Finally, they revealed a music video preview for AGUL and song trailer for Rei Seisen along with their artist photos which you can check out below! 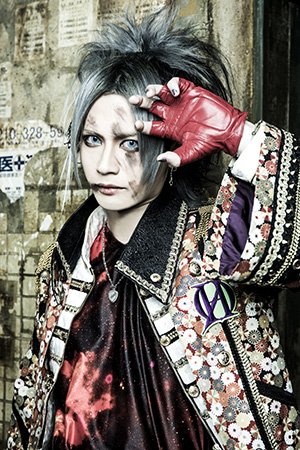 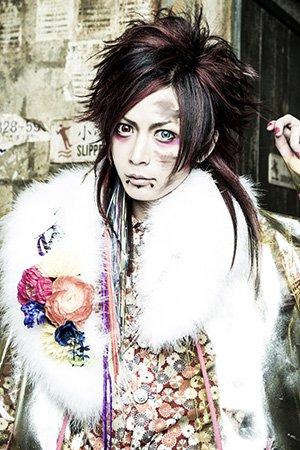