Although their special 10th-anniversary Kekkon Shiki concert on April 8 is sold out already, fans who will be in Japan this month should check out the special fashion exhibition, Girl’s Scrinium, which puts on display the variety of stage and video costumes worn by vocalist Yoko Hamasaki. The exhibition is on from April 6–30 (closed on Tuesday and Wednesday) at parabolica-bis (パラボリカ・ビス) in Tokyo, entry is 500 yen.

We’ve put together some of the best photos for you to check out: 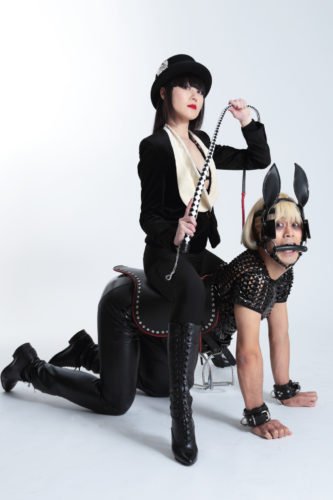 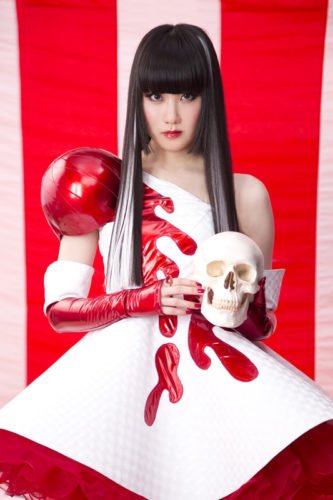 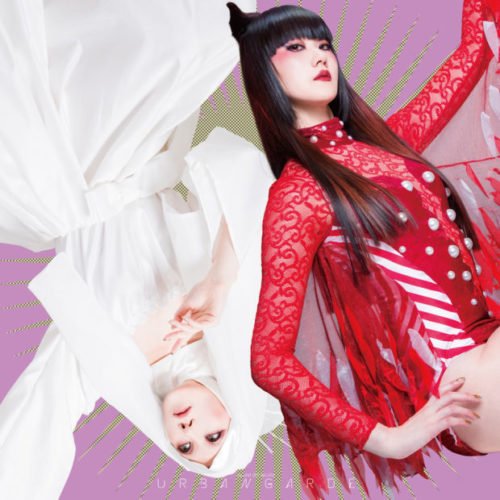 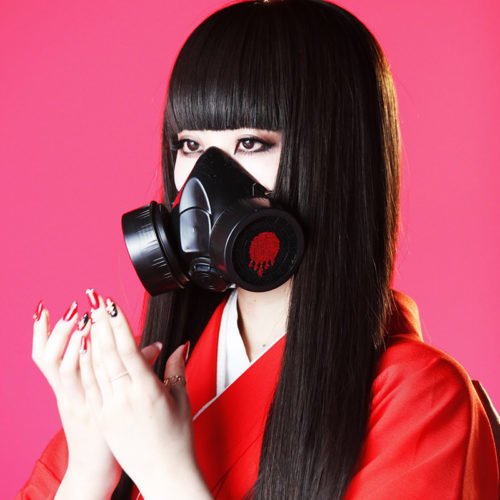