The THIRTEEN had previously announced the release of two mini-albums, URGE and LAMENT, to be released in 2018, respectively in the months of April and October. Details on the first installment have been unveiled. Coming out on April 25, the duo just shared a preview of the music video for Aria.

URGE is now available for pre-order in three different editions at general stores. Edition A contains five tracks and a DVD featuring the music video for Aria, while edition B swaps the music video for its “making of” video. Finally, edition C comes with six songs including the bonus track, mellow.

Judging from the extensive two minutes of preview, we can tell Aria is powerful metal song that plays around with symphonic elements. Vocalist Mao perfectly blends his voice in harmony with an organ and provides guttural sounds giving the song a very strong vibe. Watch the music video below and tell us what you think:

Of course, Mao and Mizuki have a new look to promote the upcoming release: 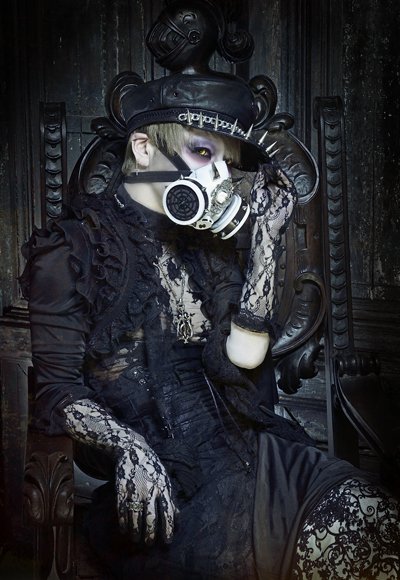 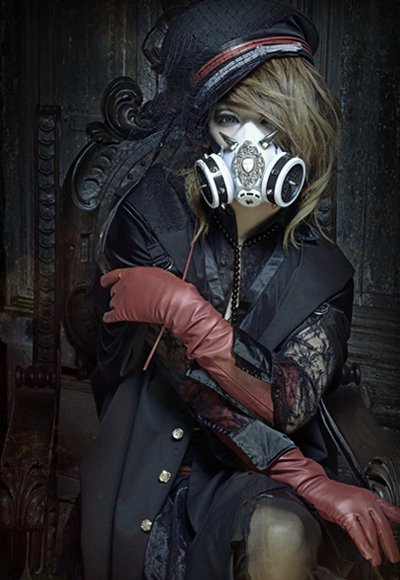