It is no doubt that exist†trace is a group of veteran rockers, not just within all-female bands, but within the entire rock industry in Japan as well. In order to challenge themselves, they have been touring and doing live performances constantly during the past year, but recently announced to release new material in the form of a song titled POWER OF ONE. We interviewed exist†trace’s Jyou and miko in order to catch up with the band on their latest activities and to get some insight about what the band plans to do next regarding the band’s sound and general direction. Have a nice read! 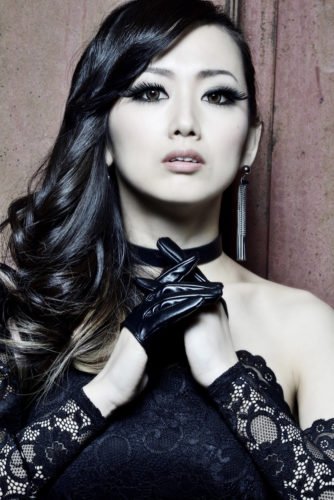 What’s the most important thing that has changed for you after finishing the 19th Challenge?
Jyou: I really wanted to create set lists that we’d never attempted before, and by doing things in a new way, it gave me confidence that we could move forward and express new and unexpected sides of ourselves without fear. I had the feeling of “Just do it!” and that gave me a lot of power. Now I wonder what we can attempt next, what new places we can explore as a band.

miko: I think an essential part of being a band is finding a way to keep changing, to keep finding new things about ourselves and sharing them with our fans. But we also have to stay true to the fundamental parts of who we are. In the series of 19th Challenge concerts, we went in so many different directions with style and combinations of songs that we’ve never tried before. And yet I feel our core identity is stronger than ever. 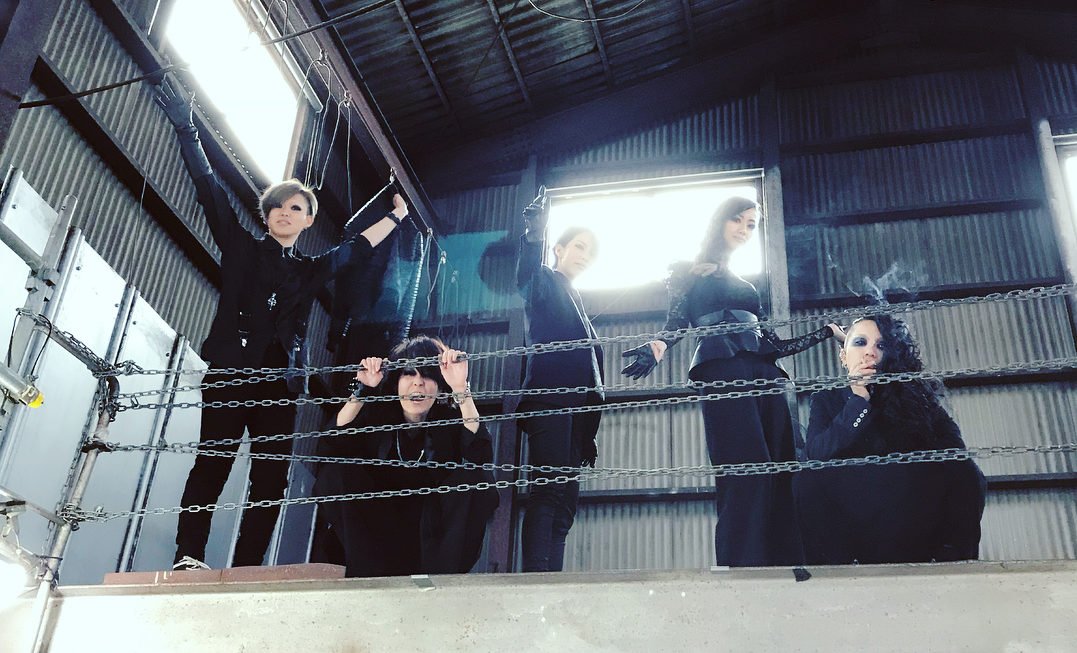 What will be the band’s next challenge?
miko: We had so much fun with the 19th Challenge, but now our challenge is focused on creating powerful new songs, rather than keeping up with a special event timeline. We had fun, but we grew stronger, too, so what I want to do now is take advantage of that power and confidence and create our next signature song—the song that makes people say, “Yes, that is exist†trace!” We might even make the next version of JUDEA.

Why has it taken over a year for you to record a new song?
miko: Last year was the year we wanted to take the power of our CDs THIS IS NOW and ROYAL STRAIGHT MAGIC and bring it to our live performances. We performed many news songs on stage last year, too, but it was important to us to create these songs as a “live” band with the energy of our fans instead of just isolated in a studio. They all came out stronger because of that, and now we’re recording POWER OF ONE with that same energy.

Why is POWER OF ONE the beginning of a new chapter for the band?
miko: Because we were all united with the desire to create this song that makes the most of each of these five women’s individual powers, focused together to create something unique that we can only do together.

Are you planning to release a new album or new music video in 2018?
miko: It’s possible, but we’ve got a lot of songs to create first!

Why did you open your new Instagram? What do you want to show people there?
miko: We always get great comments from our fans on Twitter and Facebook, but we want to reach the people who use Instagram, too. Plus we think you can enjoy some cool images we haven’t usually shown before on SNS. We’re always looking for ways to stay connected to our fans, whatever we way we can.

How do the band members keep a strong connection to each other after many years?
Jyou: I think that as long as each of us is able to fully demonstrate our personalities and what we can do best, we all stay fascinated with each other. There are no other people like us in the world, and we each give off our own glow. Of course, I always have to keep them guessing, “What will Jyou do next?” “Is she really going to do that?”—I like to give them all a thrill whenever I can.

miko: I’m the same way. “What songs will miko make next?” That gives Jyou a thrill!

What is your message for overseas fans?
Jyou: Thank you all so much for supporting us with your messages, we’re always so grateful. But more than anything we want you to experience our music in person, so please come see us whenever you can. The raw sound, the feeling in the air during the show, that’s the real exist†trace. We’re waiting for you!

miko: Thank you for always cheering us on. We’ll continue to deliver music to you that crosses over any language barrier, and I’m looking forward to the day when we can meet together with all of you again!

Thank you very much!

We hope you enjoyed reading the interview, and look forward to what exist†trace will be releasing in the future! They will definitely make some rocking tunes for fans to enjoy and headbang along to. Special thanks to for making this interview possible.