Vector, BLUE ENCOUNT’s third major label album released March 21, is a fourteen-song punky power-pop blast of giddy exuberance with soaring choruses and melodies that burrow so deep into your ear you’ll be humming them for days. Like the best breakfast cereals, the layered guitars are crunchy yet sweet with a nutty goodness that satisfies while the tasty, locked-in bass and drum playing adds substance to the meal. 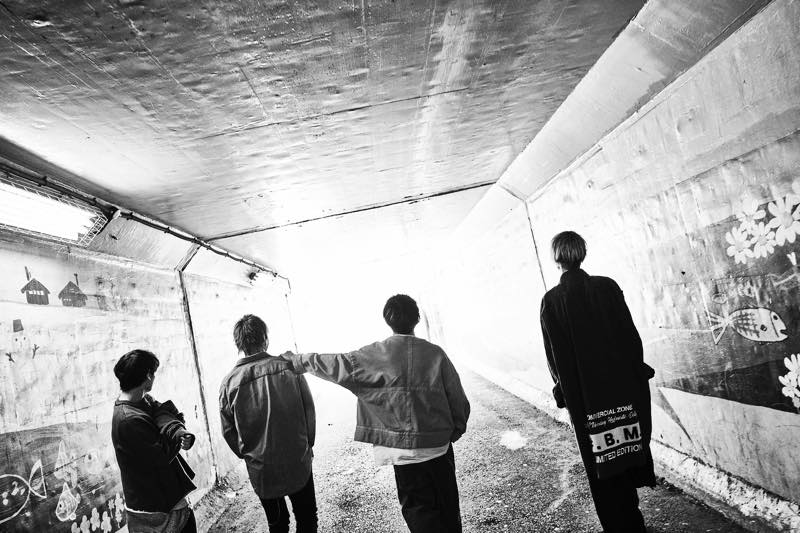 Opening song Tomose sets the tone with a barreling-down-the-highway pace and a sing-along chorus, and the band keeps things going with Waaaake!!!! and Compass with plenty of alternating power chording and lushly arpeggiated guitars; a bit like an unholy marriage of Green Day and Styx that somehow leads to happily ever after.

VS was the season opener to anime Gintama’s fall season and the bonus DVD showcases a “making of the video” feature. The band doesn’t take a great fall on Humpty Dumpty and instead treat us to a pulsating funk metal workout that highlights the nimble fingers of bassist Yuuta Tsujimura and drummer Yoshihide Takamura, while singer Shunichi Tanabe goes full Chili Pepper on the verses.

Tanabe shows off his singing prowess on Niji (Rainbow) with an impressive vocal turn that goes from smooth crooning to almost falsetto highs. Sayonara was the theme song to Last Cop: The Movie and has nice acoustic guitar paired with power ballad instrumentation.

You get the answer to the unasked question (is this album worth listening to all the way through) on final track Kotae (Answer), as the band pulls out all the stops over an ascending chord progression that feels life-affirming with a tastefully melodic guitar solo from Yuuya Eguchi.

All in all, BLUE ENCOUNT’s Vector is a bowl overflowing with snap, crackle, and pop and well worth seeking out.