The project Twelve Apostles led by former DIV members bassist Chobi and drummer satoshi saw its end at the last performance #12 “Judas” on February 9, but at the same time, this led to the start of a new band.

It was here where satoshi announced that he would be continuing activities with the formation of his new band called LapLus (ラプラス), which reads and translates to Laplace! The band’s concept is “creative chemistry” and he is joined by vocalist Yukiki, formerly known as Ryo from TRA TRA TRA, guitarist Takuya, and bassist Ryuichi.

They also revealed a music video titled HAKUMEI which features on their first digital mini-album of the same name, released on March 7, which you can hear previews of below. Even further, you can check out their artist photos. Be sure to tell us what you think of them so far also! 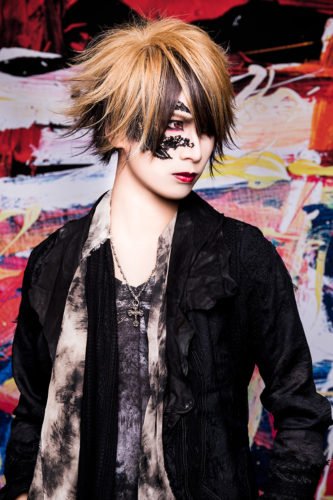