POIDOL are wasting no time at all after their single, Sapphire, as the band have announced that their second single, Eureka, on April 4, will be out in two types!

The tracklist has not been confirmed as of yet, however, we do know that both types A and B have a total of three songs, including the title track, Eureka.

The definition of the song name is “a cry of joy or satisfaction when one finds or discovers something”. We can definitely say this is how we felt after finding out the news for this single!

See their sparkly new look full of pinks, blacks and whites below! 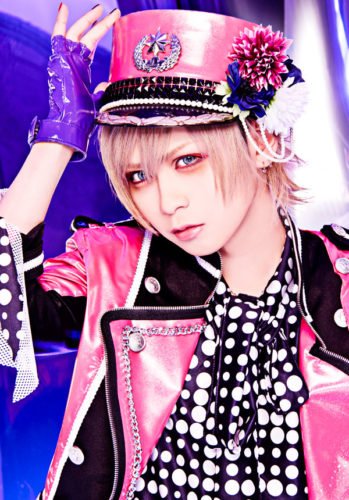 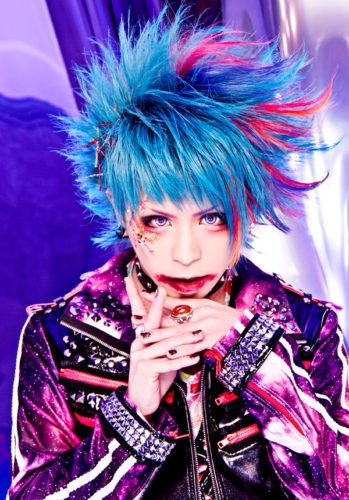 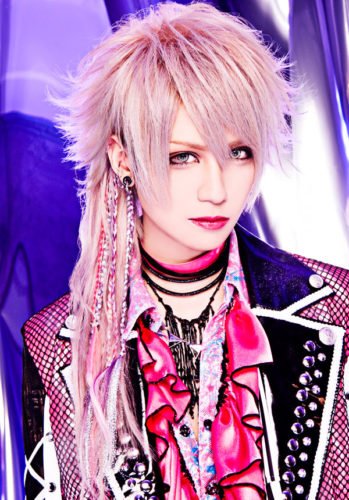 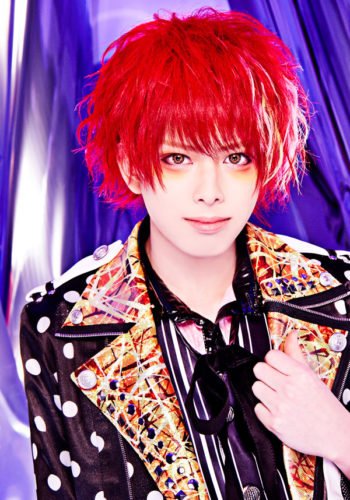