Esprit D’Air start 2018 off strong with the release of their new single Starstorm a week ahead of their upcoming Constellations UK tour.

In 2016 the London raised DIY trio returned to UK stages after a three year hiatus, and in 2017 released their first full-length album Constellations under their own label Starstorm Records which reached #3 in Amazon UK’s Hard Rock and Metal chart upon release.

The new single features an all new remastered version of Starstorm taken from their 2017 LP, as well as a drum and bass remix by London based composer Shudan.

On February 5th Esprit D’Air begin their 7-date Constellations UK tour at Camden’s Underworld and will go on to perform in Cardiff, Birmingham, Manchester, Newcastle, Carlisle, and Glasgow.

Wanna find out what an Esprit D’Air set is all about? Check out their new live video for Starstorm on their official YouTube channel. 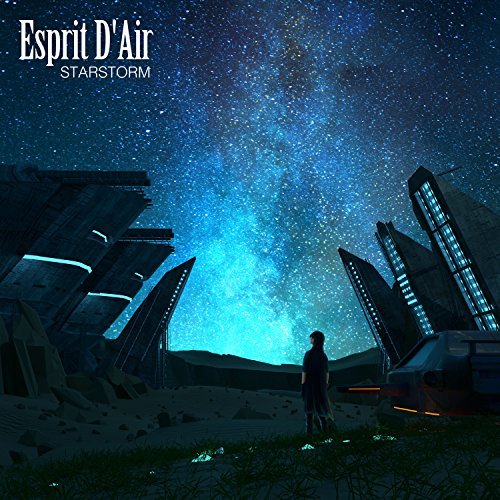 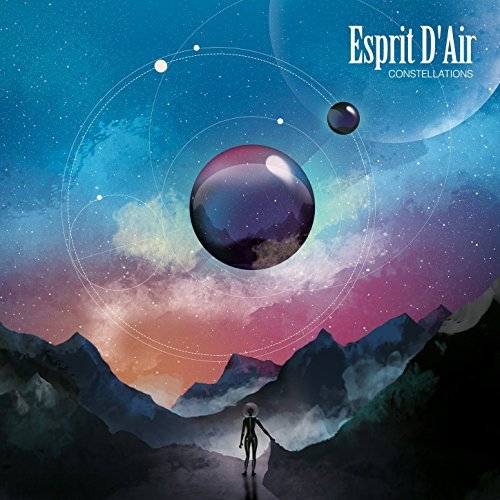