While UNiTE are absent, Kuro UNiTE has arisen again with their first single titled Kuro no Reirou, out on November 22.

This consists of a regular edition that has seven songs in total with three of those being instrumentals. The venue and mail order limited edition changes the track-listing order and replaces LEMON SQUASH with Monochrome Opinion. The only way you can obtain the regular edition is through dealers such as ZEAL LINK, Like an Edison, Brand X, and little HEARTS. unfortunately, to name a few.

They also have music videos for each song which you can see previews of in the video below, alongside their artist photos for it!

The first appearance of Kuro UNiTE was back in 2013 when promoting Torikago Kouji Sekimu -TORIKAGO like obligation- from UNiTE. CLIPS # 01, previously featured on single, AIVIE. This saw the band drop light, colorful visuals for something much darker. It wasn’t til 2015 that they returned just in time for Halloween with their sold-out sponsored event Kuroe. 2015 Aki as a part of their fifth anniversary. 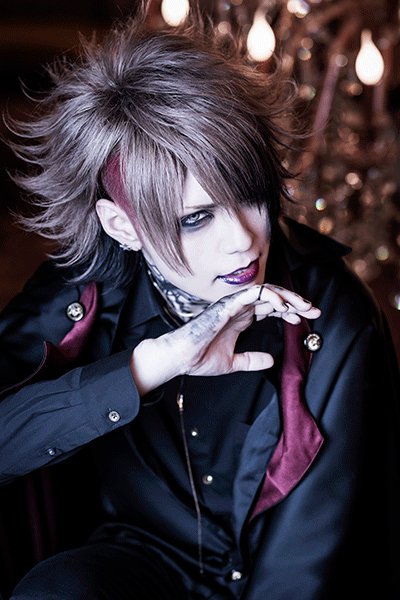 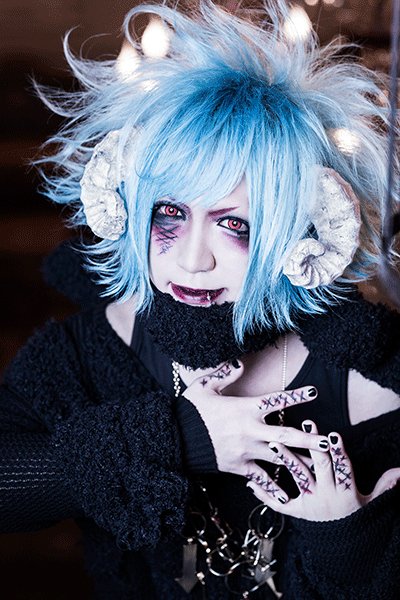 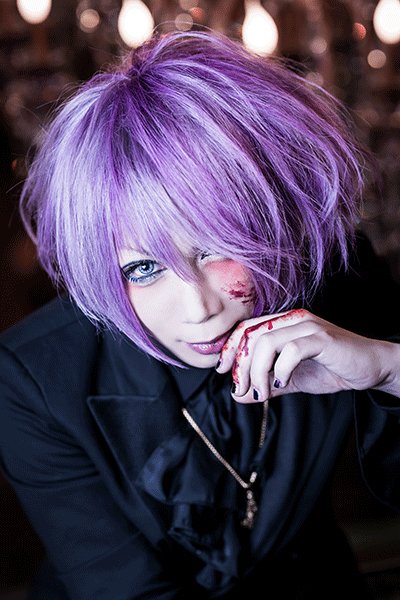 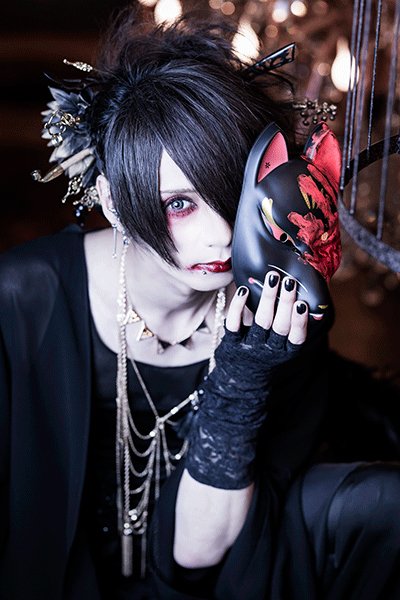 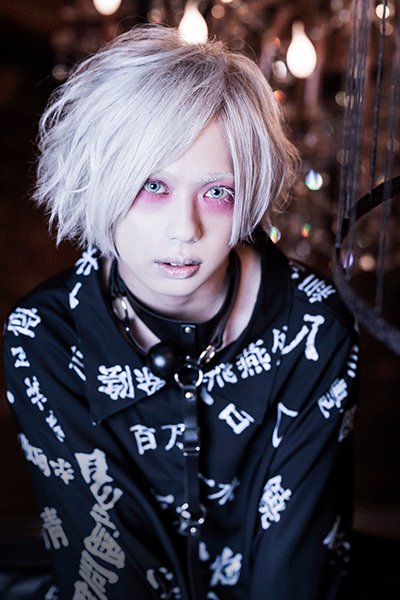