The first full week of the second month will be host to Pentagon releasing their new single Hankou Seimei with plans for it to come out on February 7. This has led the band’s song trailer to be uploaded with all of them having their own distinct sound.

The regular edition will include Hankou Seimei, Yotogi Banashi and Goodbye in that order. While the limited takes away the third and replaces it with a DVD that has the music video for the title track and its off-shoot. There will also be three songs from their 47 prefectures JAPAN TOUR “WONDER: LAST” tour final and Minpha’s birthday on November 22 at Nippon Seinen Hall.

You can also check out their most recent artist photos below alongside the video! 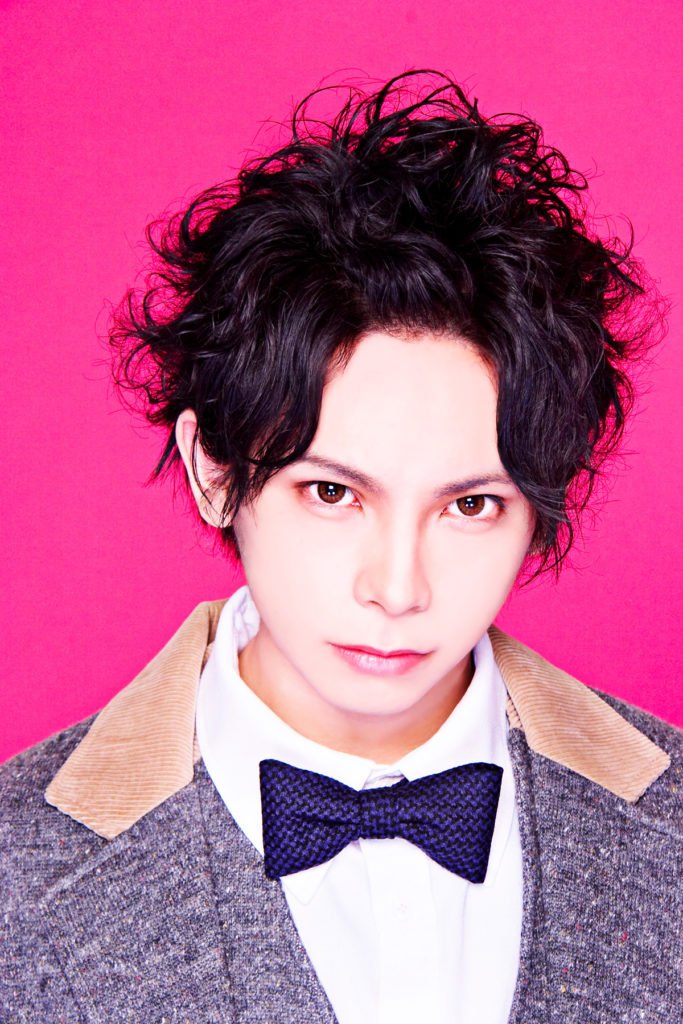 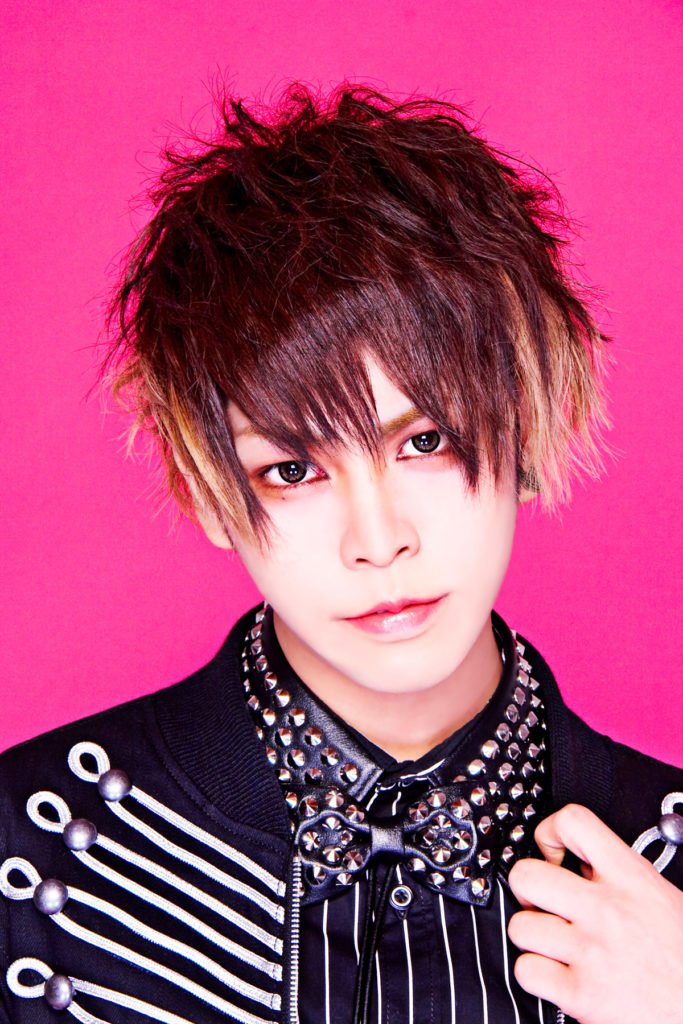 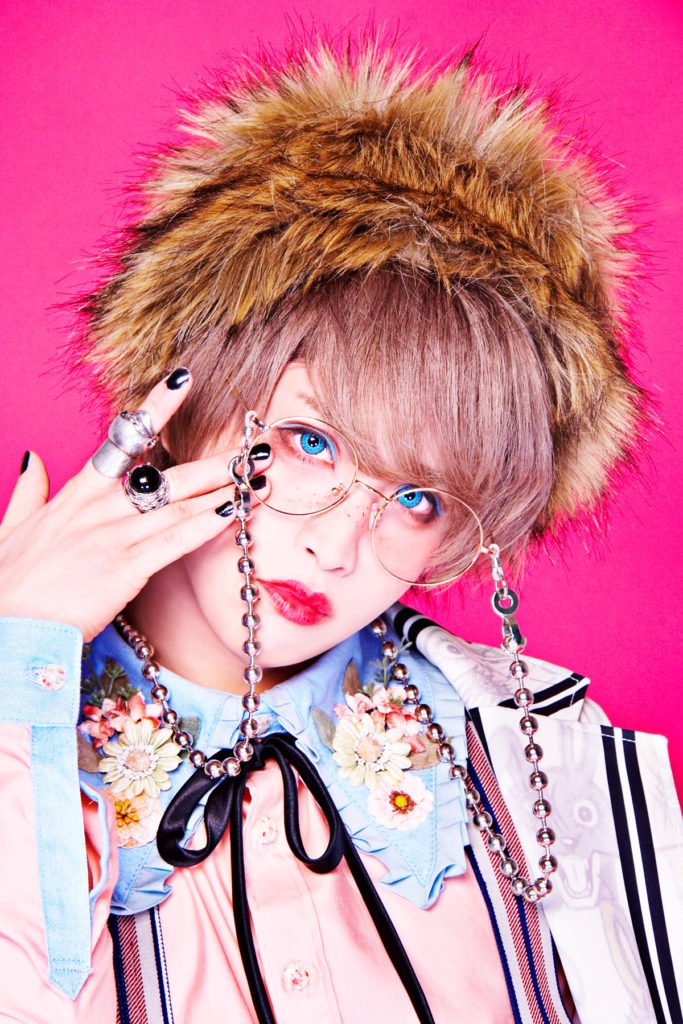 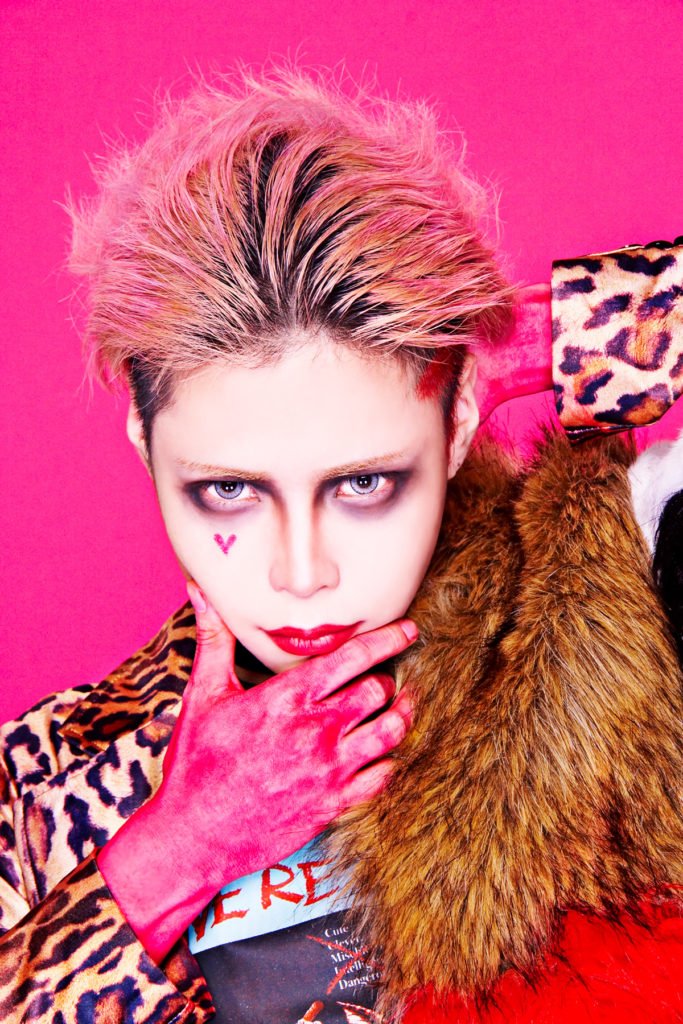 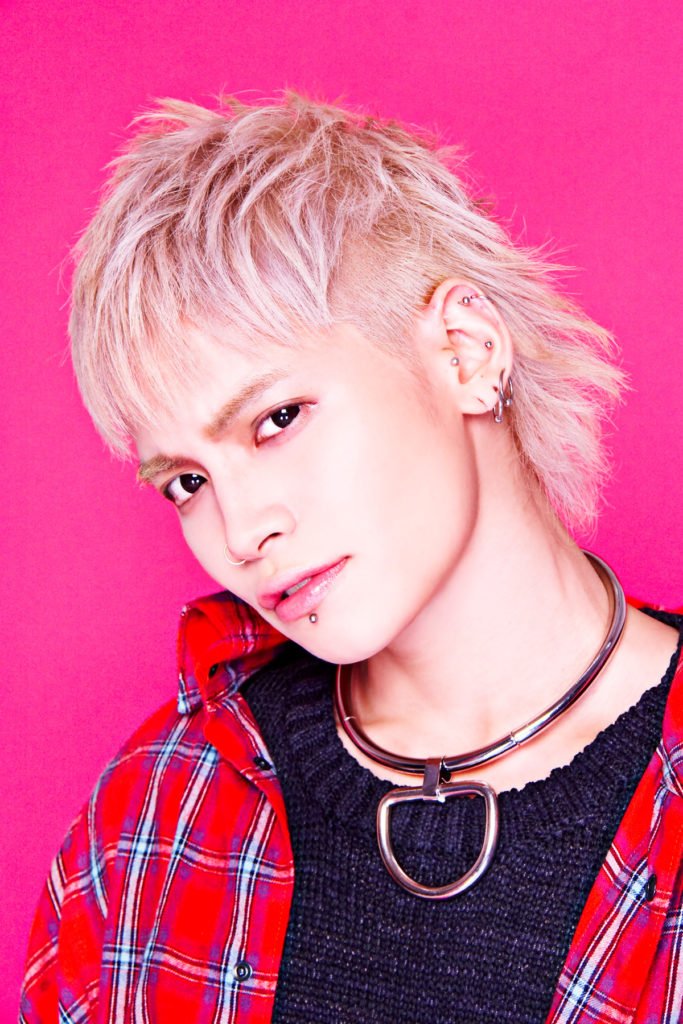