Not so long after D announced that they will be releasing a new mini album, D’s vocalist Asagi comes with an announcement of his own, regarding his solo activities. Not only is he to release his first full album, titled Madara, in late January 2018, but the full music video for the album’s titular song Gekkai no miko is already on YouTube in its entirety!

Out of the 13 newly written songs the album is to contain, nine have been announced, and Asagi’s home page states that the full tracklist will be announced soon.

Asagi has also accumulated an impressive number of guest artists that will participate in this project. To name some of them, aside from the other D members, there will be Shinya from DIR EN GREY, Nightmare’s Sakito, LUNA SEA’s Shinya, You from Matenrou Opera, SYU from GALNERYUS, but also other guests from L’acrima Christi, Creature Creature, Gotcharocka, A9, and many more. You can see the full list of guest artists over at Asagi’s home page.

It has been stated by Asagi that the entirety of the album will have a traditional Japanese concept; as we know, Asagi has had his fair share of Japanese folk rock experiments even with D, so it does not really come as a surprise. However, this is the first time he will be releasing an entire album with this concept. Asagi takes his own spin on all that’s traditionally Japanese even in the Gekkai no miko music video. With badass yet adorable bunny warriors, for example.

Gekkai no miko, which could be translated as “Royal Child from the Moon World”, references the old and well-known Japanese folk tale Taketori monogatari, or The Tale of the Bamboo Cutter, a story about a princess that came from the Moon. It is also known as The Tale of Princess Kaguya, named after the said princess.

Check the song out and enjoy the combination of traditional instruments and heavy rock sound alongside Asagi’s silky deep voice! 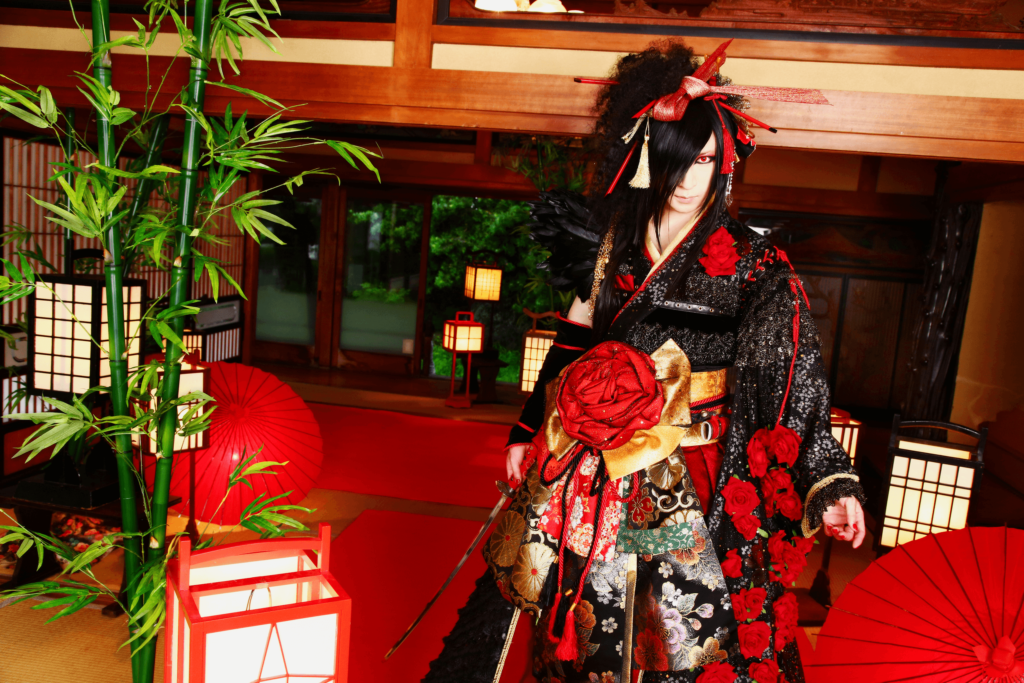