Today, I did something incredible! Not enough to call me an alchemist or magician, but close! With the latest companion mobile app provided by EGOIST, in conjunction with the single release, Eiyu unmei no uta, I was able to virtually summon lead singer Inori in my own room—the avatar of EGOIST’s chelly who is behind her beautiful voice—by pointing my camera toward one of the included posters and have her perform the title track of their single. There is only this one method to summon Inori, but depending on which poster you point your camera toward, you are able to direct her to either sing and dance, display a choreography, or smash the facade to create a memorable entrance.

The outfit Inori is wearing comes straight out of the anime Fate/Apocrypha, where Eiyu unmei no uta was featured as the opening track. To just touch the surface of this series, there is a Holy War going on between selected individuals. Each person is capable of summoning a powerful partner in order to prove they are worthy of the Holy Grail. So the actual summoning part of Inori kinda makes sense if you followed the series.

But originally, Inori is in fact a character from the anime Guilty Crown, and for anyone who watched the show, I’m sure you’ve dreamt of having a gentle life companion such as Inori herself (in real life). Wait, that’s only me? Oh well… (Ahem) OK then…

In the video below, I will demonstrate how the app works.

And you can do it too! 🤤😍Full details: https://goo.gl/Lx8bpf

The technology used for this is called augmented reality (AR for short), which you all are probably familiar by now as the location-based AR game Pokemon GO also makes use of it. However, here I trigger the privilege of Inori’s loyal presence by more or less scanning a poster, or more precisely, a pattern. All the details, such as the giant diamond, the check-board dots, and the text create a familiar face for the app to react to. You can see all posters in detail below, click each of the images to enlarge. 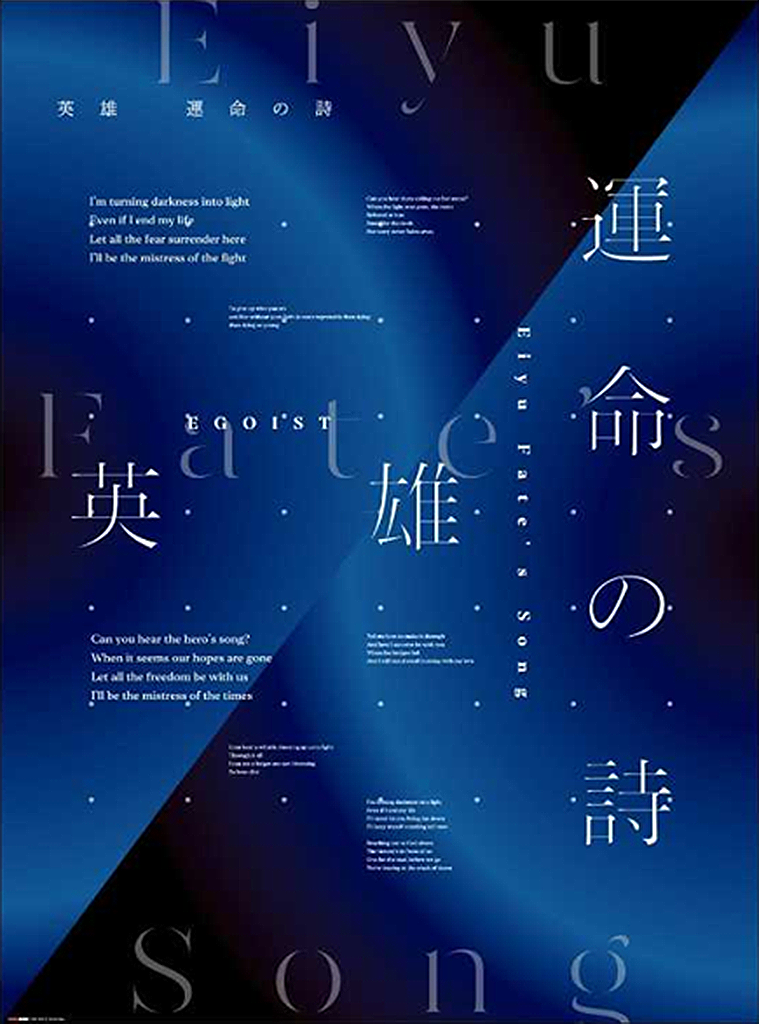 Summons Inori to perform “Eiyu unmei no uta”. This poster should be laid flat. 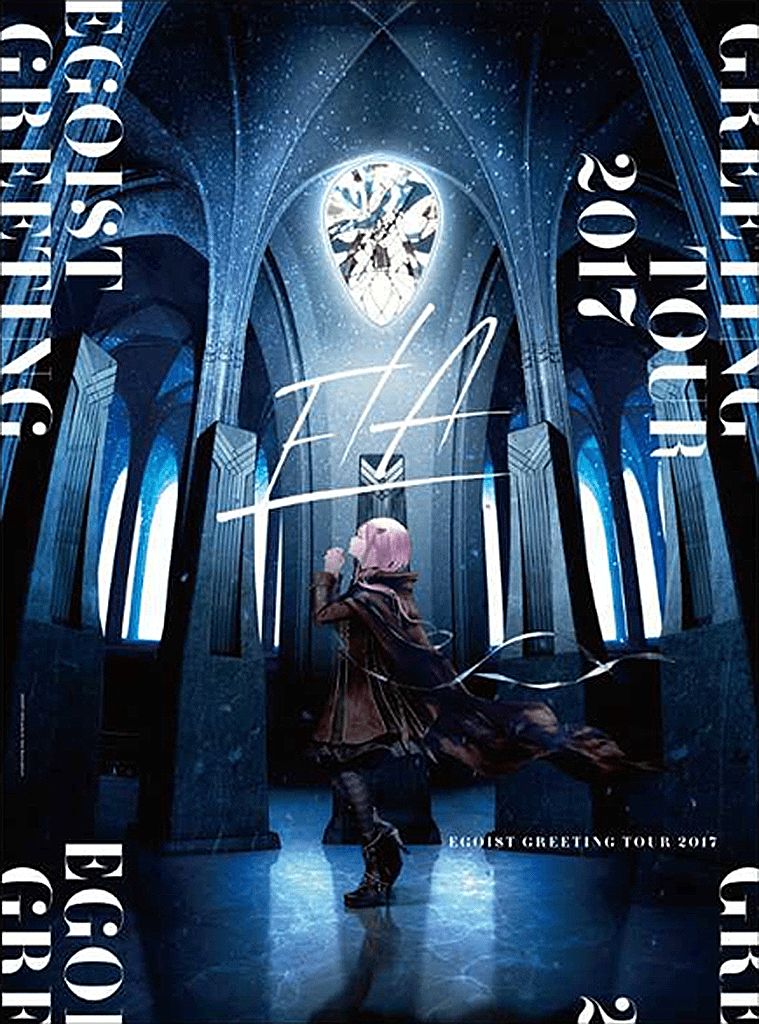 Executes a short choreography by Inori. Limited poster from the summer greeting tour. 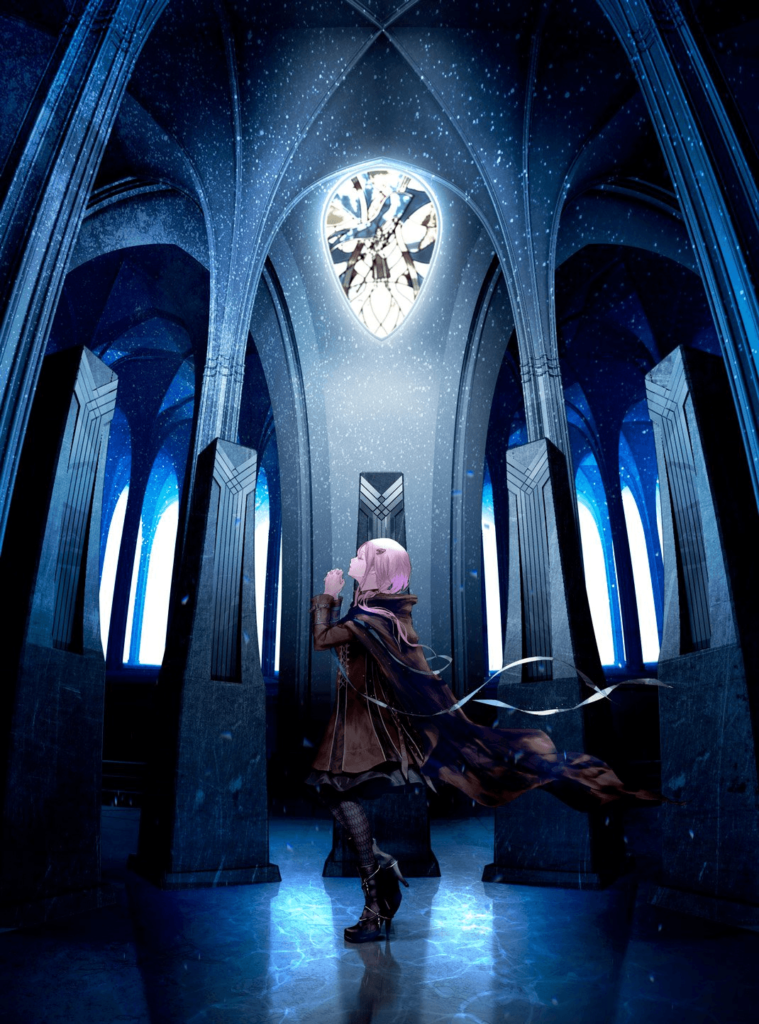 Induce Inori’s appearance by her smashing through the facade.

In the video I mentioned Inori being in scale with a regular human, but that is only true if you actually scan a poster of its original size, which is 50 x 70cm (around 20 x 28in).

Technology really seems to have its way in bringing the fictional world and the real world together. The craze for Pokemon GO created a major leap and made chasing fictional characters ubiquitously accepted. While chasing for virtual anime women is a bit out of touch, we don’t seem to be far from that reality with all the crazy stuff happening in Japan.

Get the app and try it yourself via the Google Play Store or Apple’s App Store! 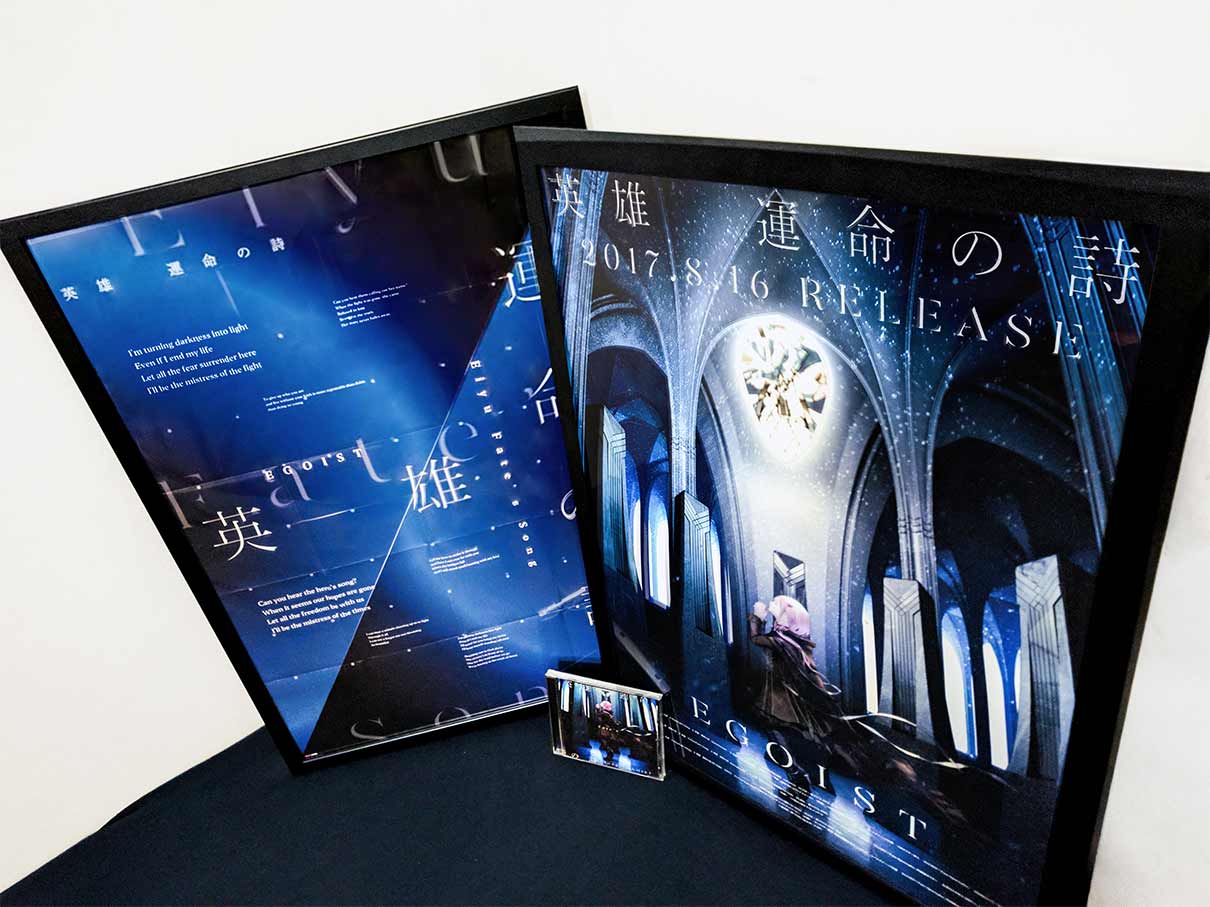 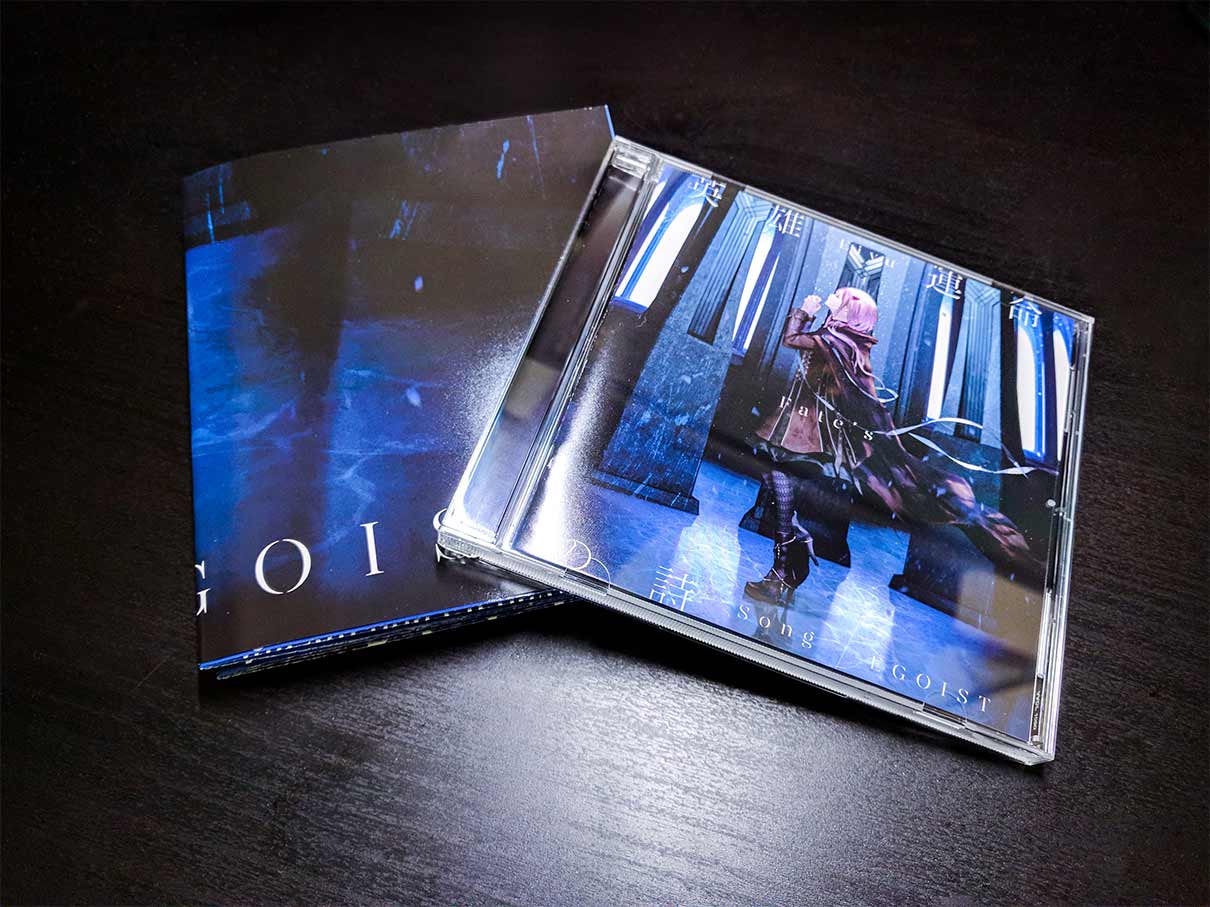 The included AR poster was folded of the size of the CD case, unlike the promotional poster which came in a tube. 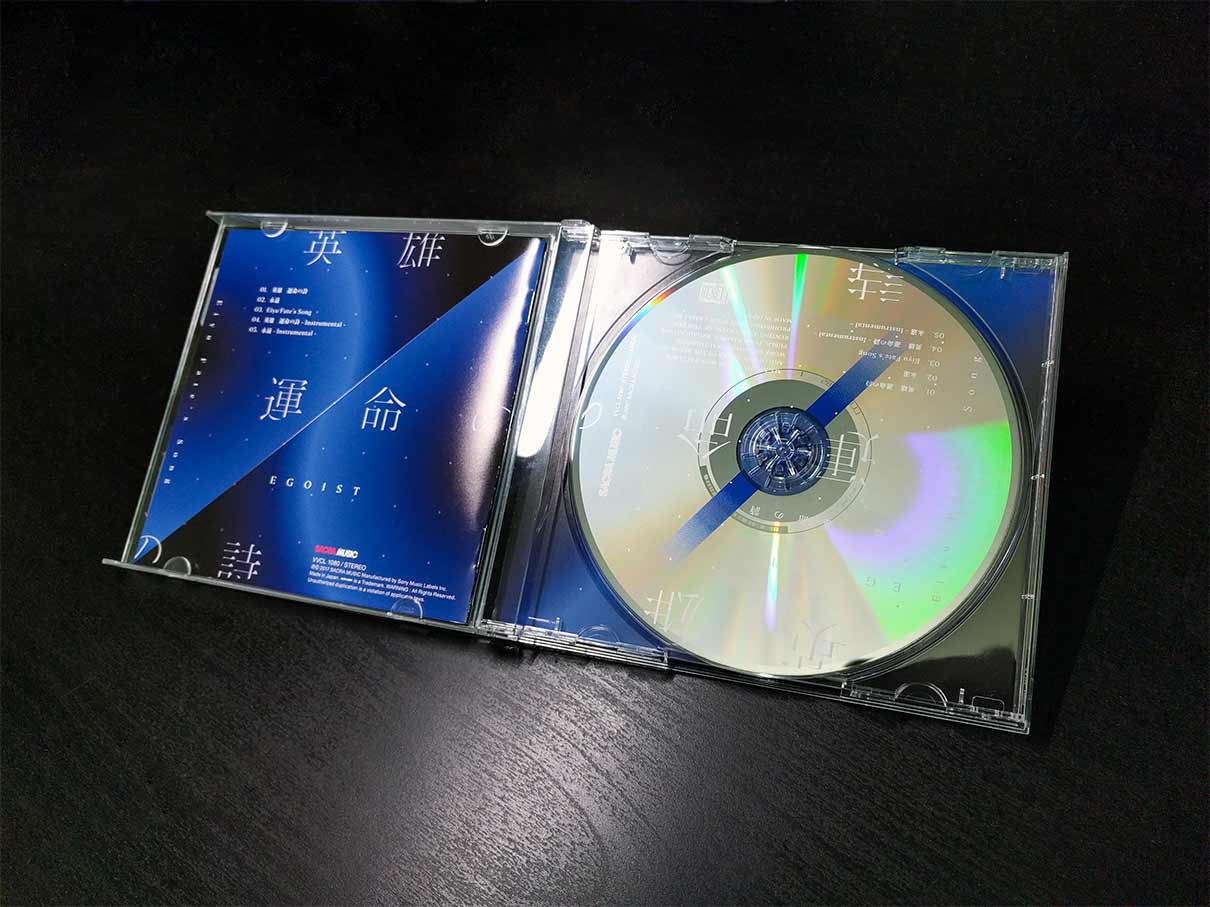 A look on the inside.