DEZERT is back nearly a year after their last release with a new single titled Bokusatsu Hero (撲殺ヒーロー), which will be released on October 25. The main track is called Koufuku no Melody (幸福のメロディー) for which they have released a music video. Watch it below!

The music video was shot in two different settings, having the band playing the song in a tunnel on one side. The other scene takes place in a small bar telling the story of how four people fantasize about killing each other, with a kid witnessing the crime. This comes to reality by the end when all the stories overlap.

In regards to the song, DEZERT has definitely switched to a more refined production, introduced in their previous release by the former Girugamesh drummer, Ryo. Although it is not confirmed, a recent update on Ryo’s Instagram account hints at his possible involvement on DEZERT’s upcoming single.

You can pre-order Bokusatsu Hero (撲殺ヒーロー) in regular edition or limited edition. The first contains three new tracks while the latter also includes a piano version of Sounan (遭難), from their single Boku no ‘Gokai’ to Usetsukinshi no Ruuru Ihan (僕の「誤解」と右折禁止のルール違反).

Below is the band’s new look: 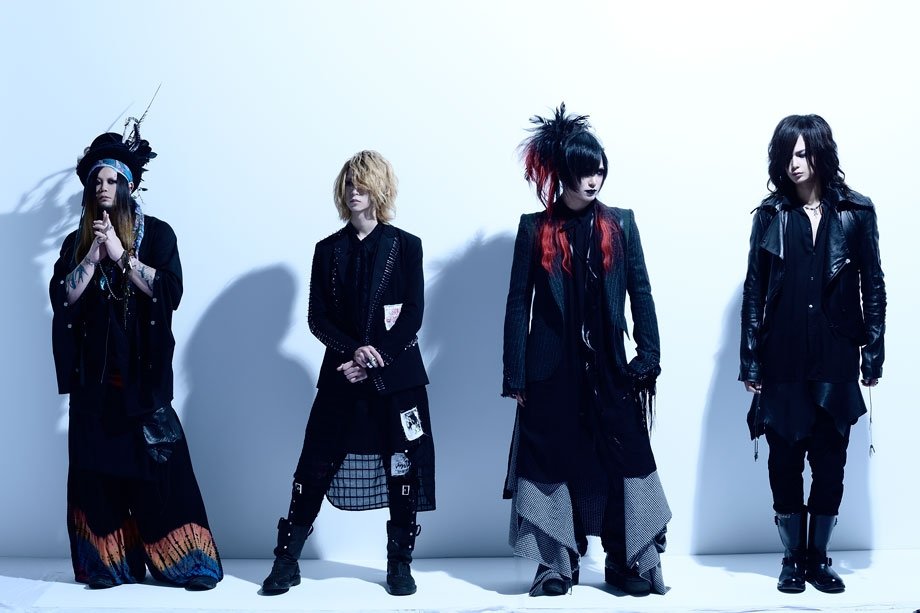