Megamasso has a new full-length album titled Tenshi Houkai (天使崩壊) coming out on June 21, in time for their 10th anniversary. The new music video for the title-track brings out the powerful side of the band, watch it below!

This will be the band’s first album since their return from the one-year hiatus they decided to take at the end of 2015.

It will contain nine new songs alongside their previous single Futonshi (ふとん史). Regular edition will include the live-limited single Frosty (フロスチ) while limited editions will come with a DVD including the music video and making of the title-track.

In other news, Megamasso’s official website has been renewed and updated with their most recent artist photo, so be sure to check it out: 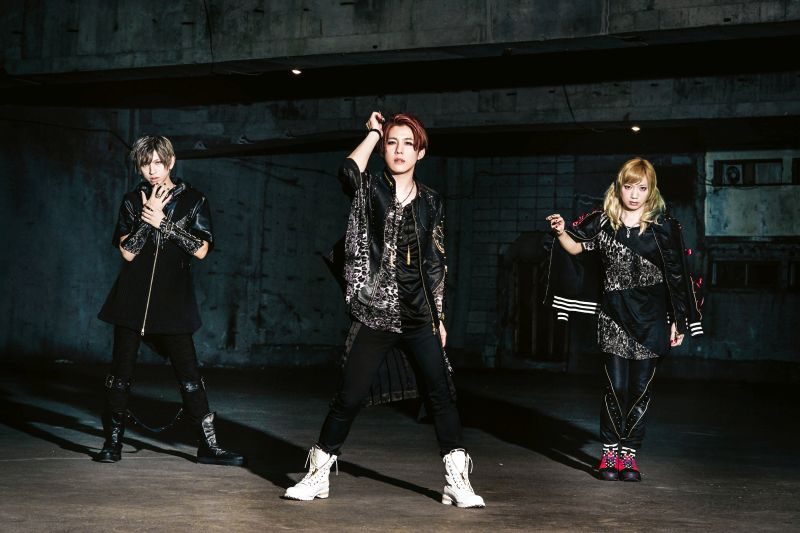 Megamasso is wearing matching clothes for their new look!