It has been announced that Arlequin will release a new single titled Kachikan no Chigai wa Yuiitsui no Sukui Datta on June 7 and have already revealed the music video preview for, which is located below!

As far as details go, a first press limited edition is confirmed with the tracklist that not only consists of the title song, but also past songs starting from the beginning at Arurukan, to their third single, Hakaana, all of which will be rerecorded!

So if it happens that you’ve only started listening to them late into their career, this is the perfect place to start! Check out their new artist photo’s with traces of red and black still a consistent theme in their costumes. 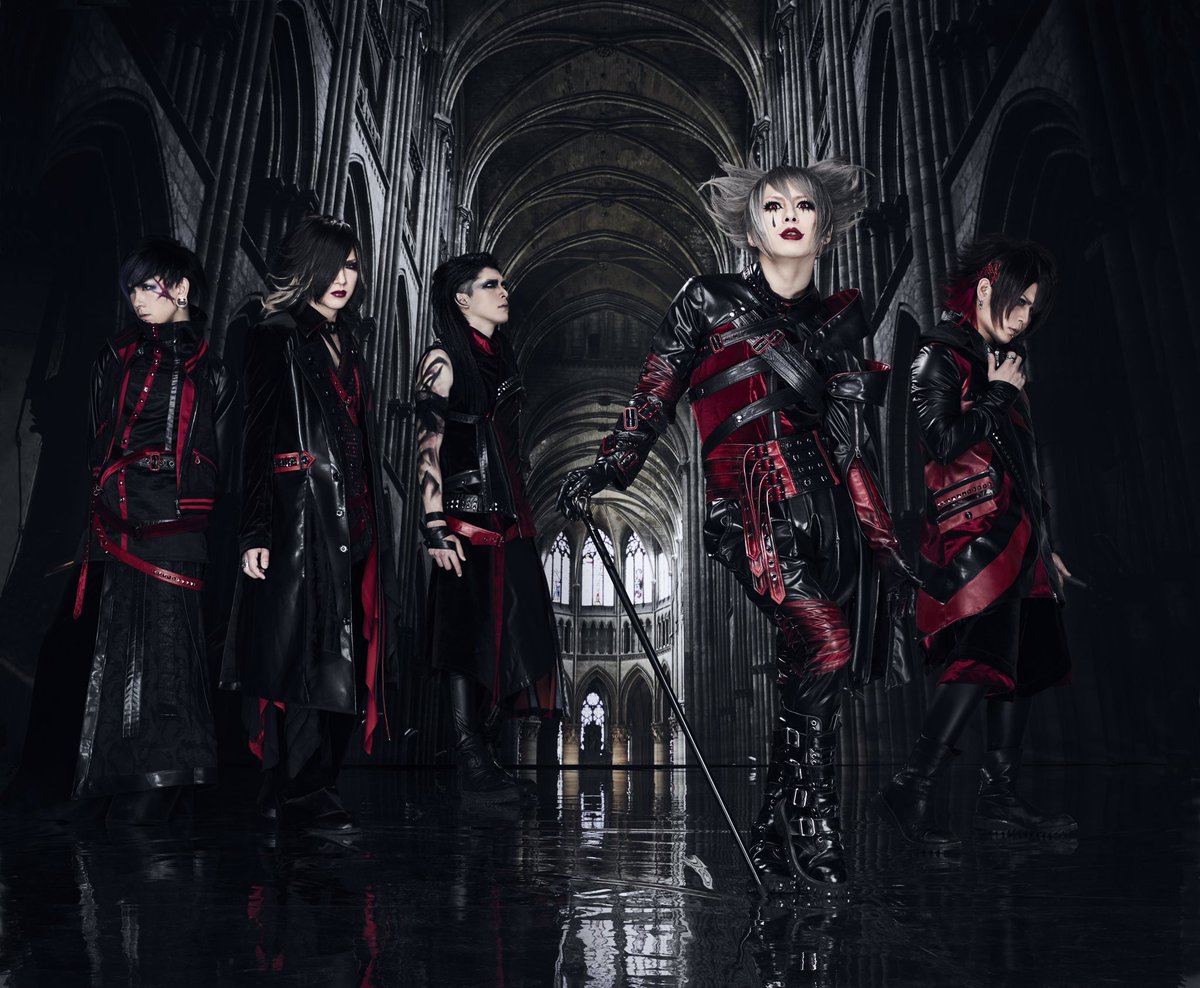