Back in December 2016, we reported on THE BLACK SWAN’s in-the-works single, RAGE. This seems like a long time ago, but it turns out the release date is very close, March 8, so it was time for the band to make some sort of announcement. And that’s what they just did, not only revealing details on their fifth single but also unveiling a new look and a music video preview!

In the video, we can see scenes of the band playing the song energetically at a warehouse being interchanged with images of two men having a boxing match in between. Both guitarists, Makoto and Itsuki, are using 8-string guitars as previously informed, and the drop-E tuning is noticeable during the whole preview, especially during the breakdowns at the 1:25 and 2:30 minute mark.

You can also see the cover artwork for both editions and the dates and venues for the band’s upcoming shows, as it is a promotional video. Nevertheless, check them out below as well as the details of the tracklist:

Purchase your tickets at e-plus.

Now let’s talk about their new look, as some members of THE BLACK SWAN went under a significant change in their visuals for this promotion. However, it’s noticeable that all the members have strong eye make-up. Vocalist JIN, for instance, is wearing a military outfit. Guitarist Makoto, now with dark hair, shows a hairstyle that resemblances Ryutaro Arimura from Plastic Tree. The big surprise comes with bassist Rena, who is rocking a mohawk hairstyle and a vest full of zippers. The place of the photoshoot seems to be the same location used for the promotion of their first full album OUSIA. Check it out below: 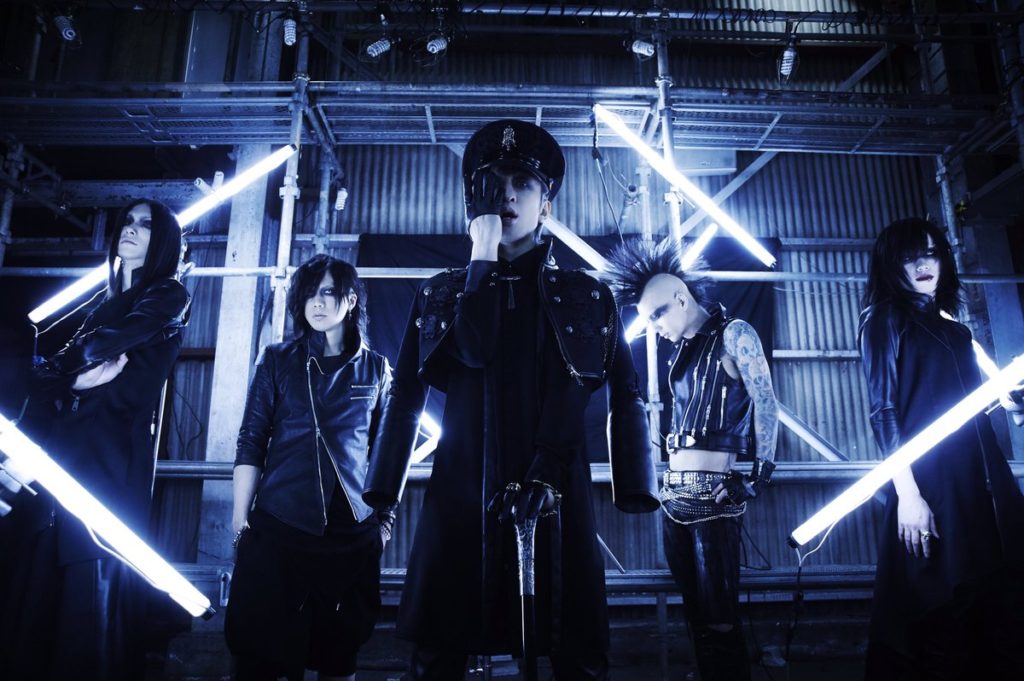