Making their UK debut as part of the Taste of Anarchy Tour 2016 alongside NASTY, Europe’s largest beatdown hardcore band, SAND tore down venues in Manchester, Glasgow, and Birmingham before finally landing at one of London’s most prestigious rock ‘n’ roll crypts.

Ripping into a set built of some of their hardest tracks to date, SAND hit hard and fast opening up the floor with their brand of 90’s New York style hardcore, busting out some outright malicious chugging breakdowns, dirty screams, and hip-hop MCing from frontman Makoto.

SAND have the capability to set venues across the globe alight, and this tour has proved that. Here’s hoping this isn’t be the only time we’ll see these guys take to our shores. 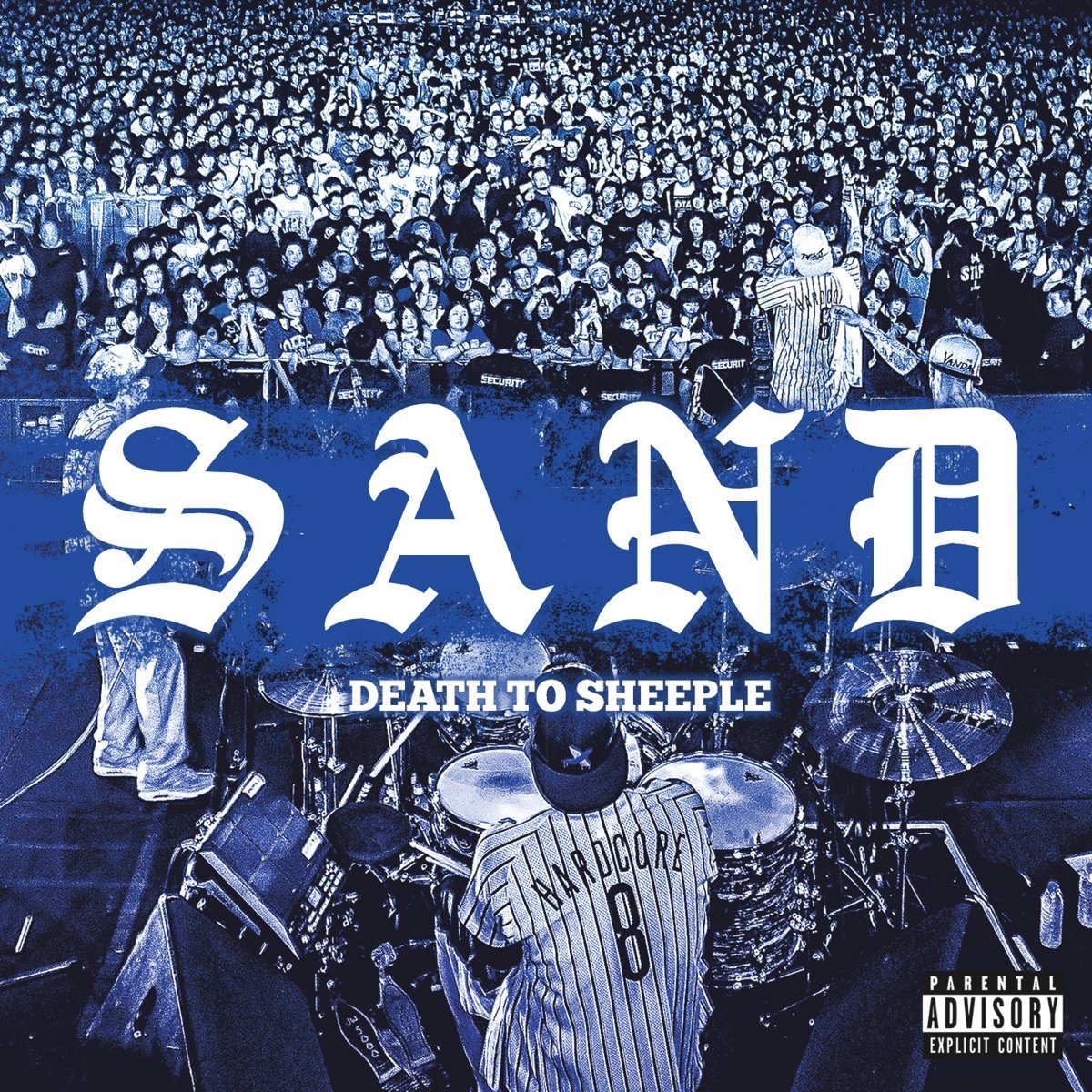