Ryo is back again with a new cover, but it isn’t just any cover! This time we’re being presented with a cover of lynch.’s classic Adore, a song originally released back in 2008. Ryo of course sets his own twist to it, a more metal take instrumentally, and a more demonic-like vocals, which in our opinion fits perfectly into lynch.’s theme, especially since their past work was a bit more darker.

The pick of this song wasn’t just a coincidence, as for those who didn’t know, lynch. is coming up with a new album AVANTGARDE real soon, September 14. Since Ryo and the band has been friends for some time, we guess this was a great excuse to cover something from lynch.

Hazuki, vocalist of lynch. also commented that it was a great cover, but pointed out (jokingly) that Ryo had completely copied his hair style. 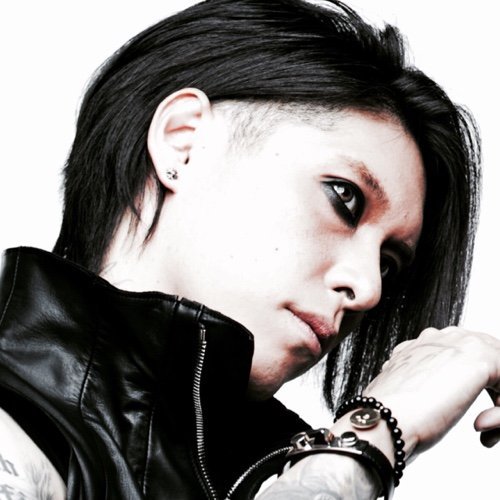