Deviloof, “the most violent and extreme visual kei band”, are set to release their first and highly anticipated mini-album PURGE, on August 31! The band has released a preview showing us what to expect from this release. It sounds amazing, and it’s ready for pre-order!

Deviloof took J-rock fans around the world by surprise last year with their brutal sound of fast guitars, speeding drums and death-growl vocals throughout their songs. Since the release of their first single, Ruin, they’ve been steadily rising in popularity within Japan, and overseas. If you need further proof of how violent and extreme they are, be sure to catch them at their first one-man live called The farthest, at Shinsaibashi CLUB DROP on October 22!

Their latest visuals and album artwork are below. Click on the cover to expand the image for greater detail. 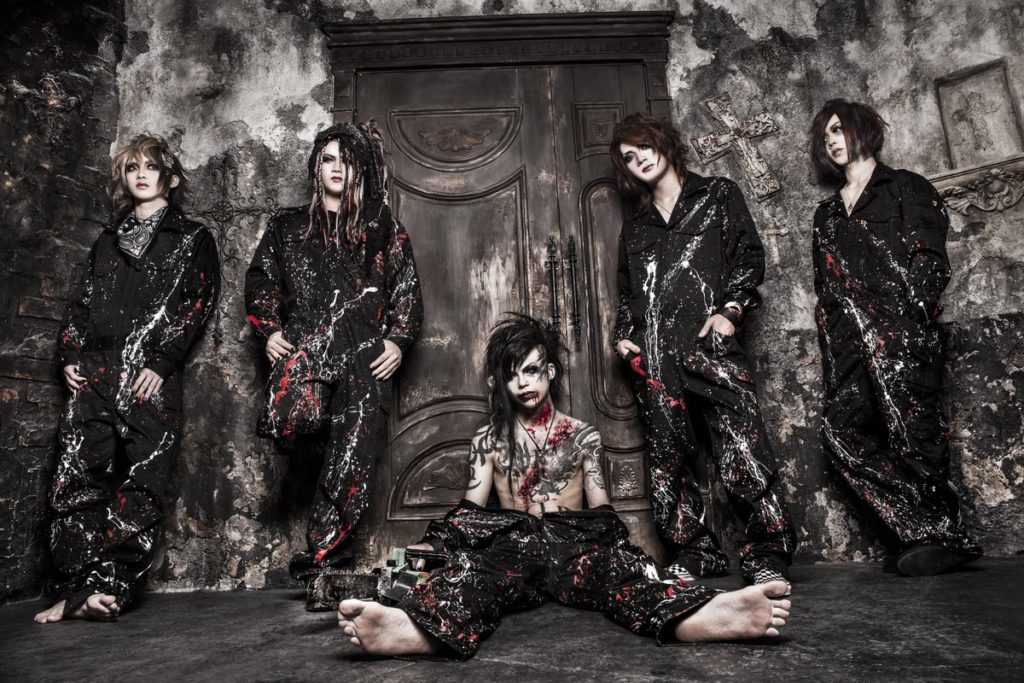