Bump of Chicken creates a feast for the eyes in their latest music video “Butterfly”. This track will be available on their album which is also titled Butterfly, due to hit shelves on February 10 with 11 tracks in total. This album will be available in three editions: regular, limited with DVD and also limited with Blu-ray.

In the video, Bump of Chicken stand in the middle of a massive light show, created by lasers and from what seems to be, two giant projections on the floor and wall behind them. We particularly enjoyed the part when the lights changed to scenery so it looked as though they were flying. 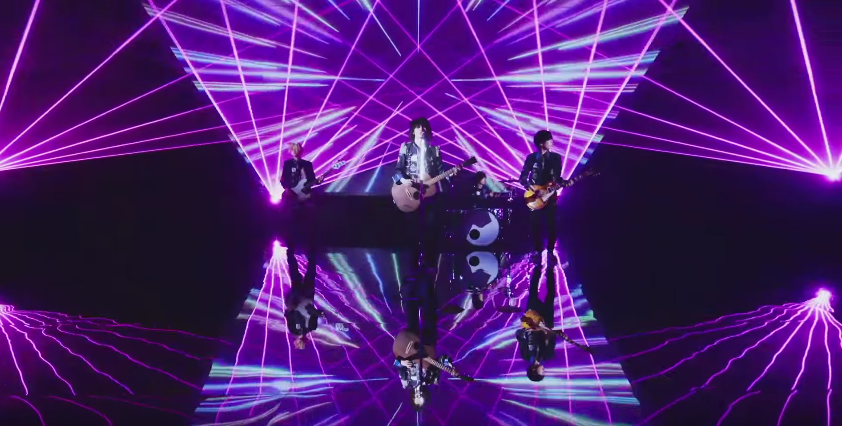 Ray of rainbow light behind his bunny ear bandana.

The light hitting the cymbals in the video was beautiful.

We have discovered that Bump of Chicken’s staff has a huge blog of imagery documenting almost everything in the making of this band’s album. From photography, to practice and even photos from behind the scenes of their music video shooting. Check them out below. 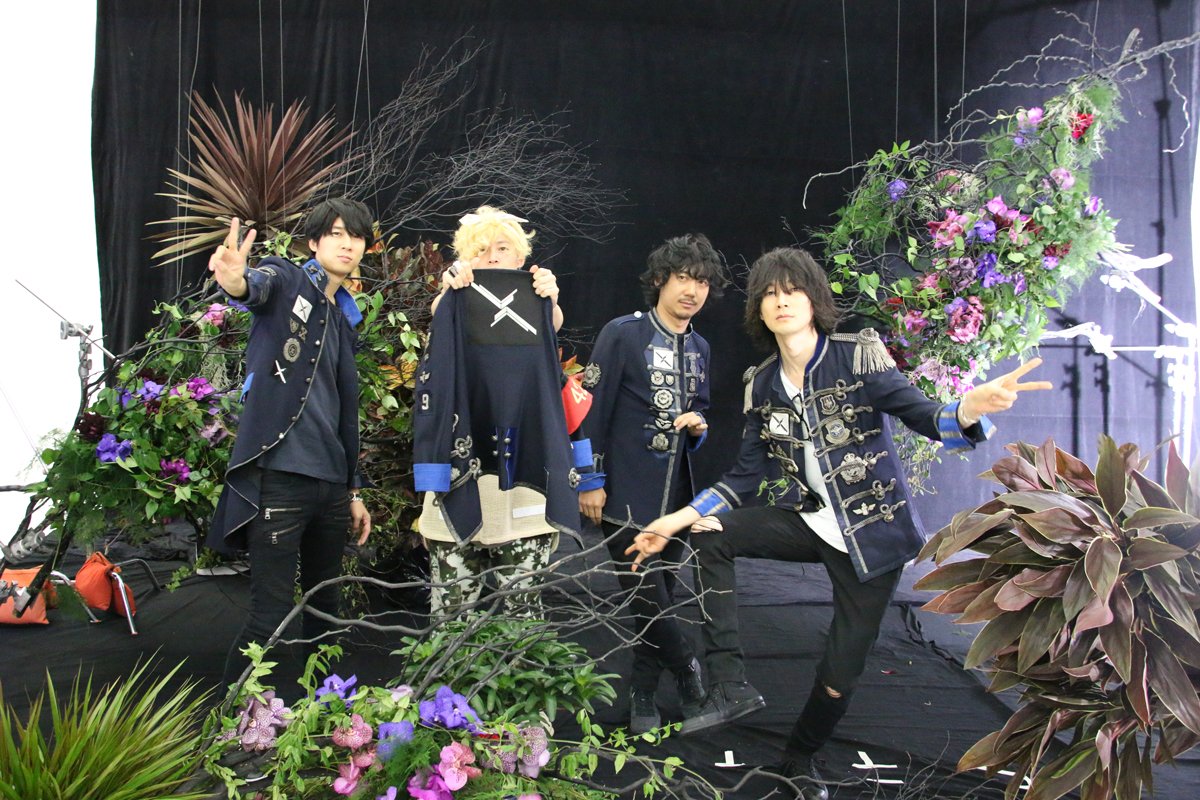 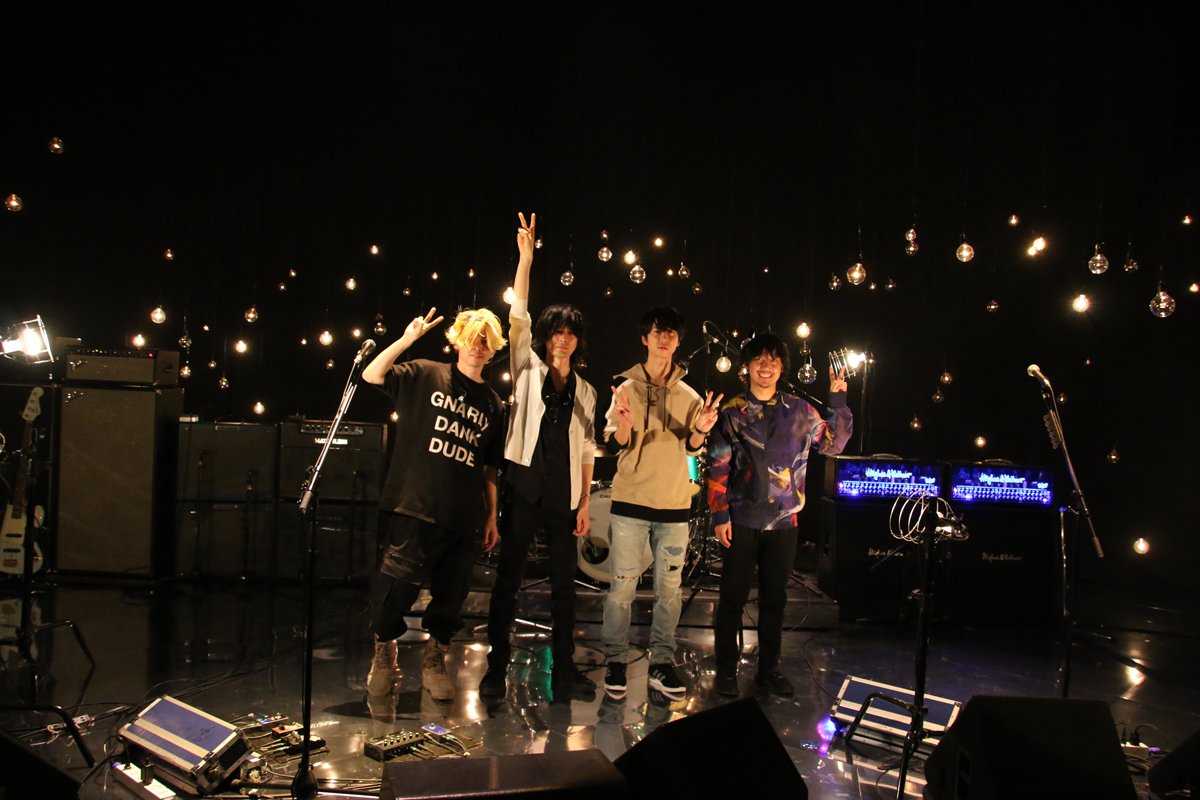 Standing around getting ready for show on NHK. 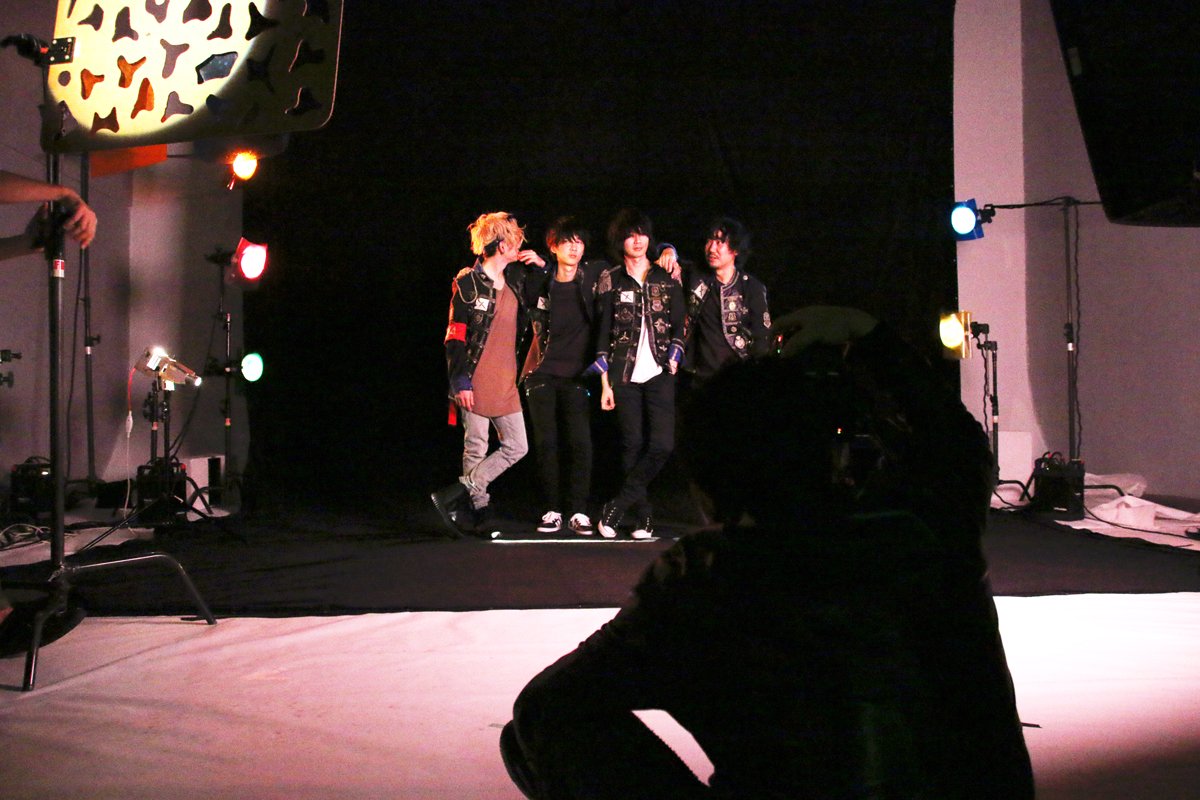 Getting photos taken of their new look. 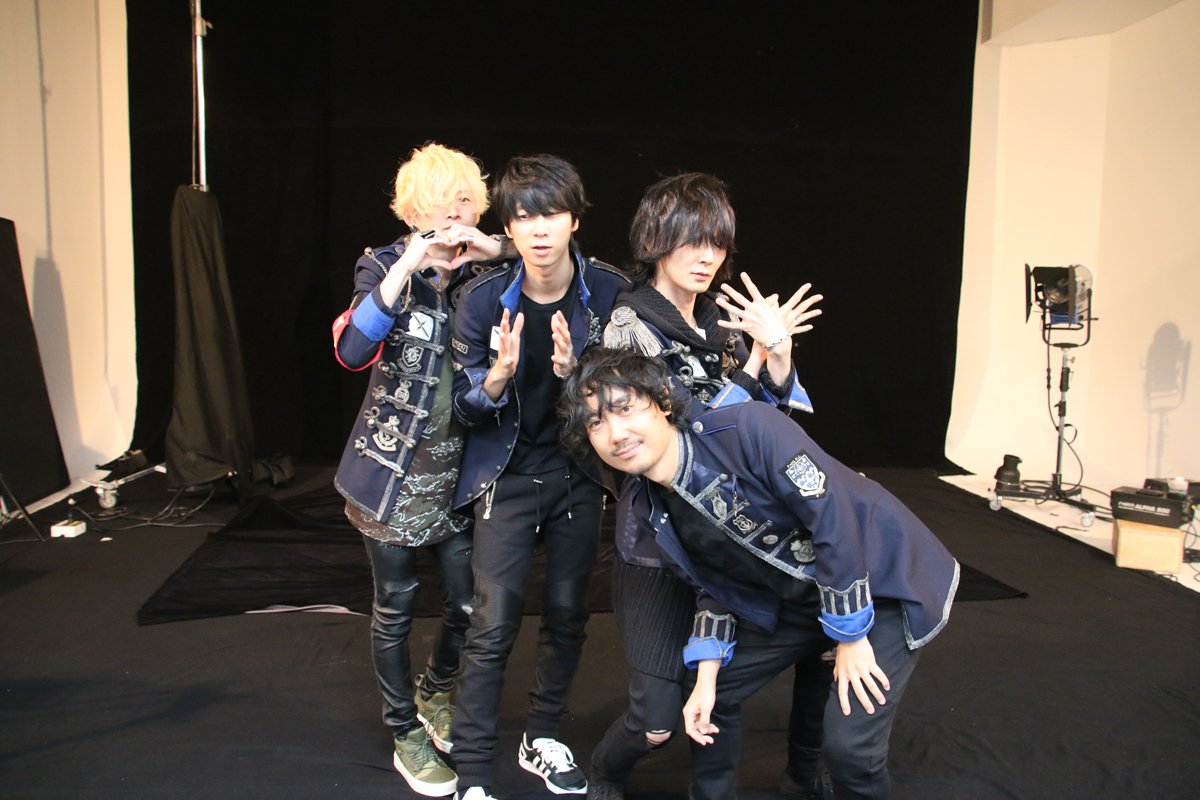 Being silly at the photoshoot. 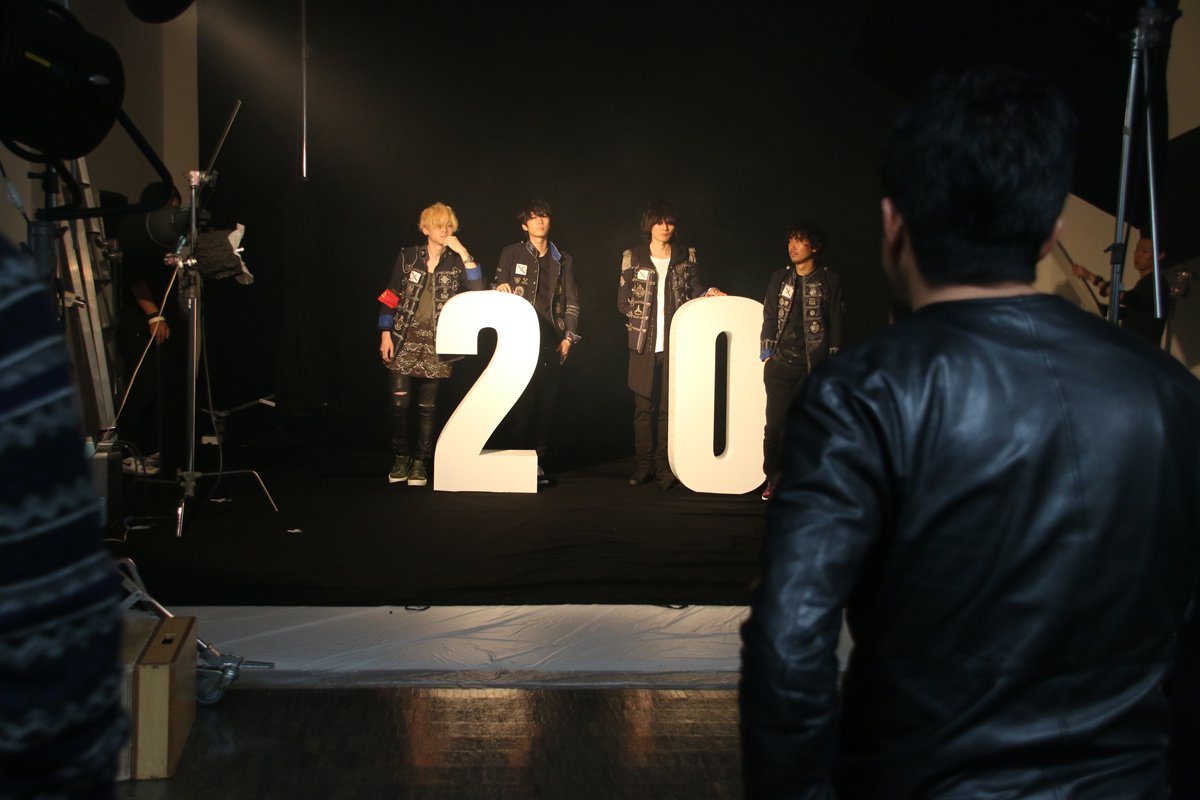 Photograph for an interview with magazine CUT. 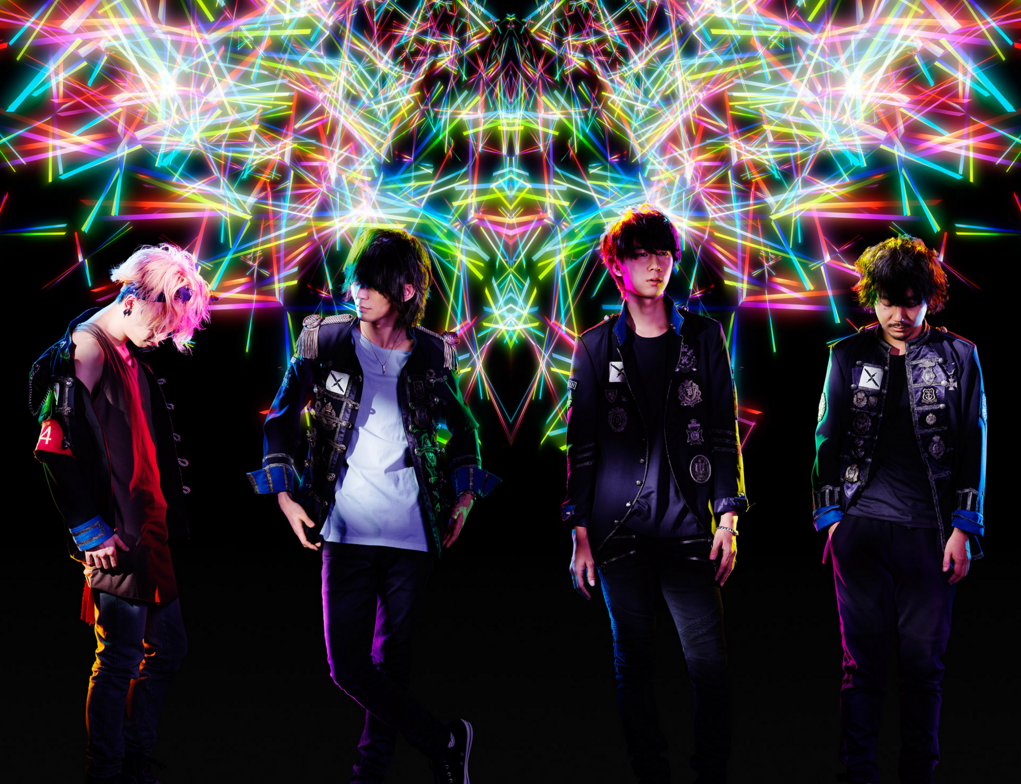