Introducing new visual band Starku (スタア区。) who debuted on December 2015! This band is formed of five members, two of which are from Cradle. Vocalist reno (ex-Cradle), guitarist sin and satotshi, Kouta (ex-Cradel) and drummer haru (ex-ACHE).

They debuted this year and will be releasing their first single kodomo ROCK (子供ROCK) on February 3. Starku’s first live will be a one-man live at Ikebukuro EDGE at May 7 next year.

They have uploaded a preview of their first music video for this single Kodomo ROCK, have a listen to their sounds in the preview below: 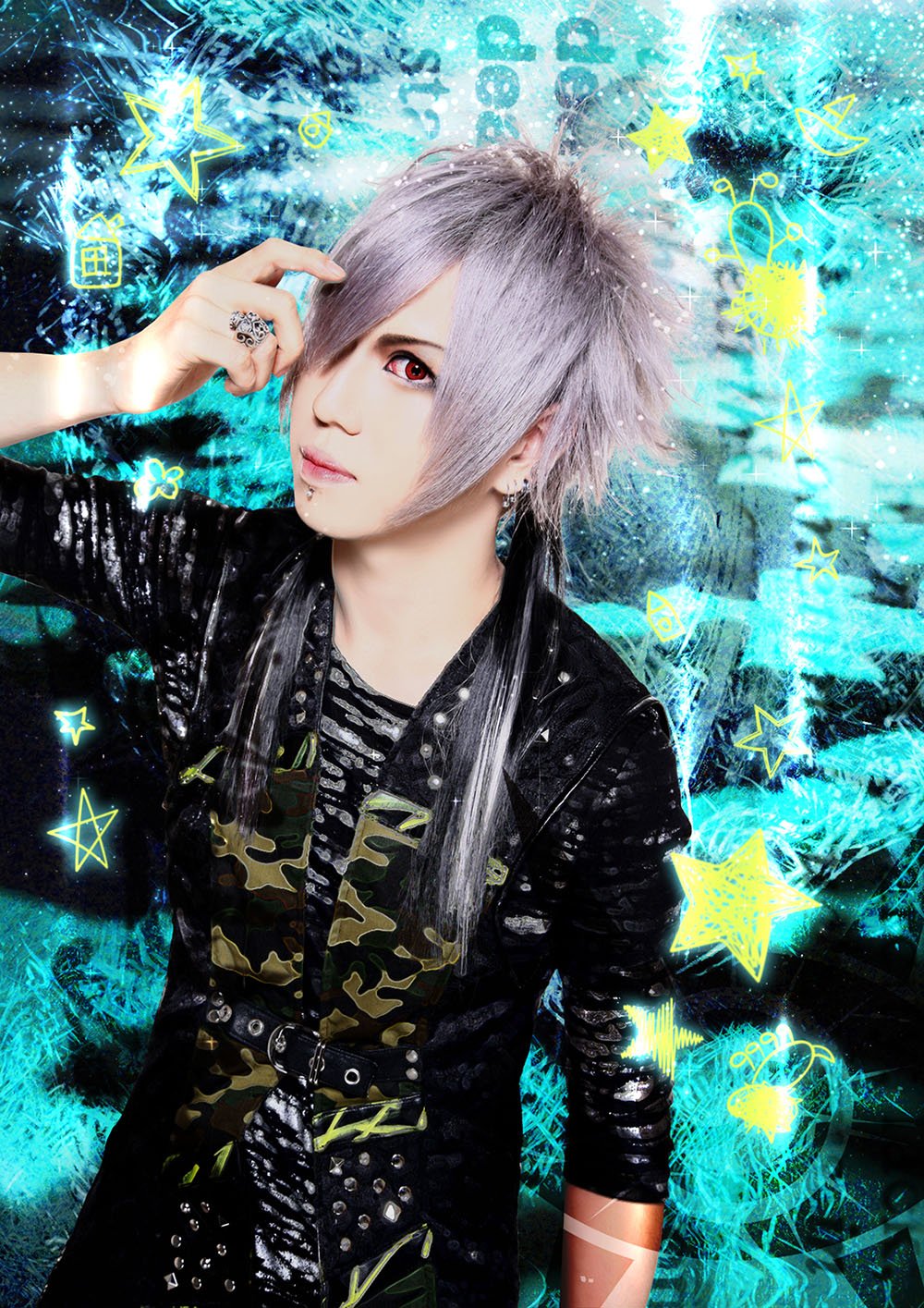 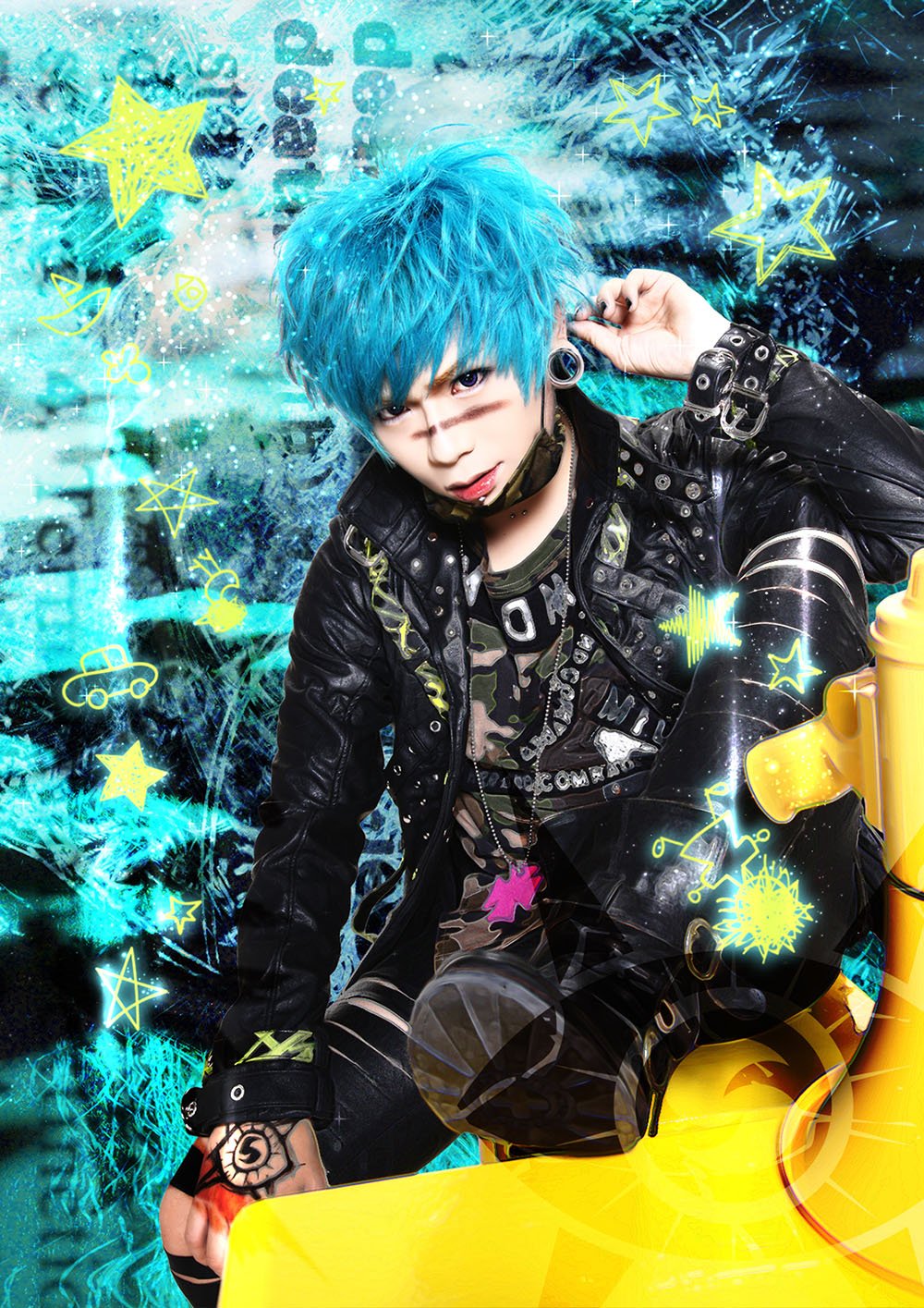 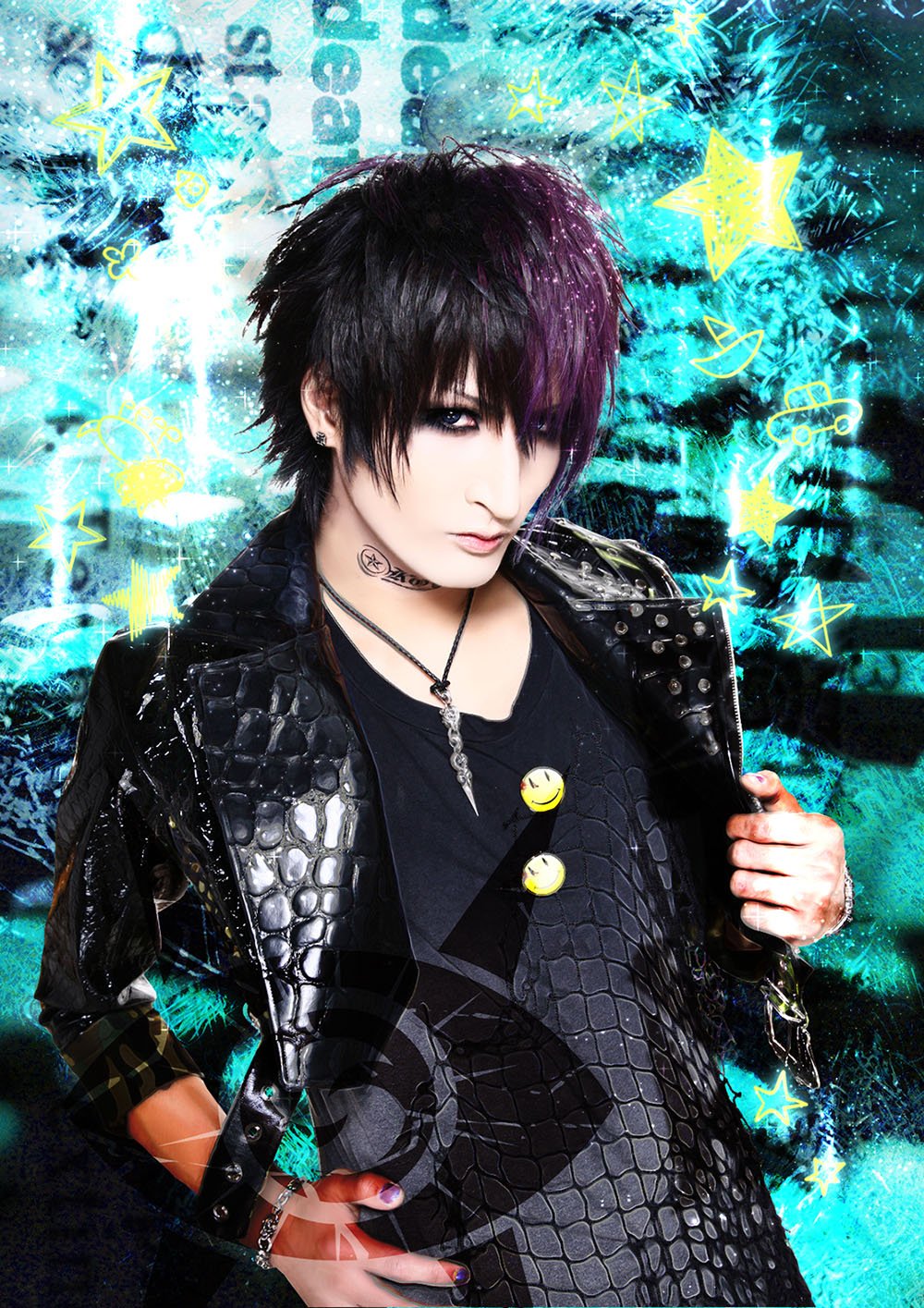 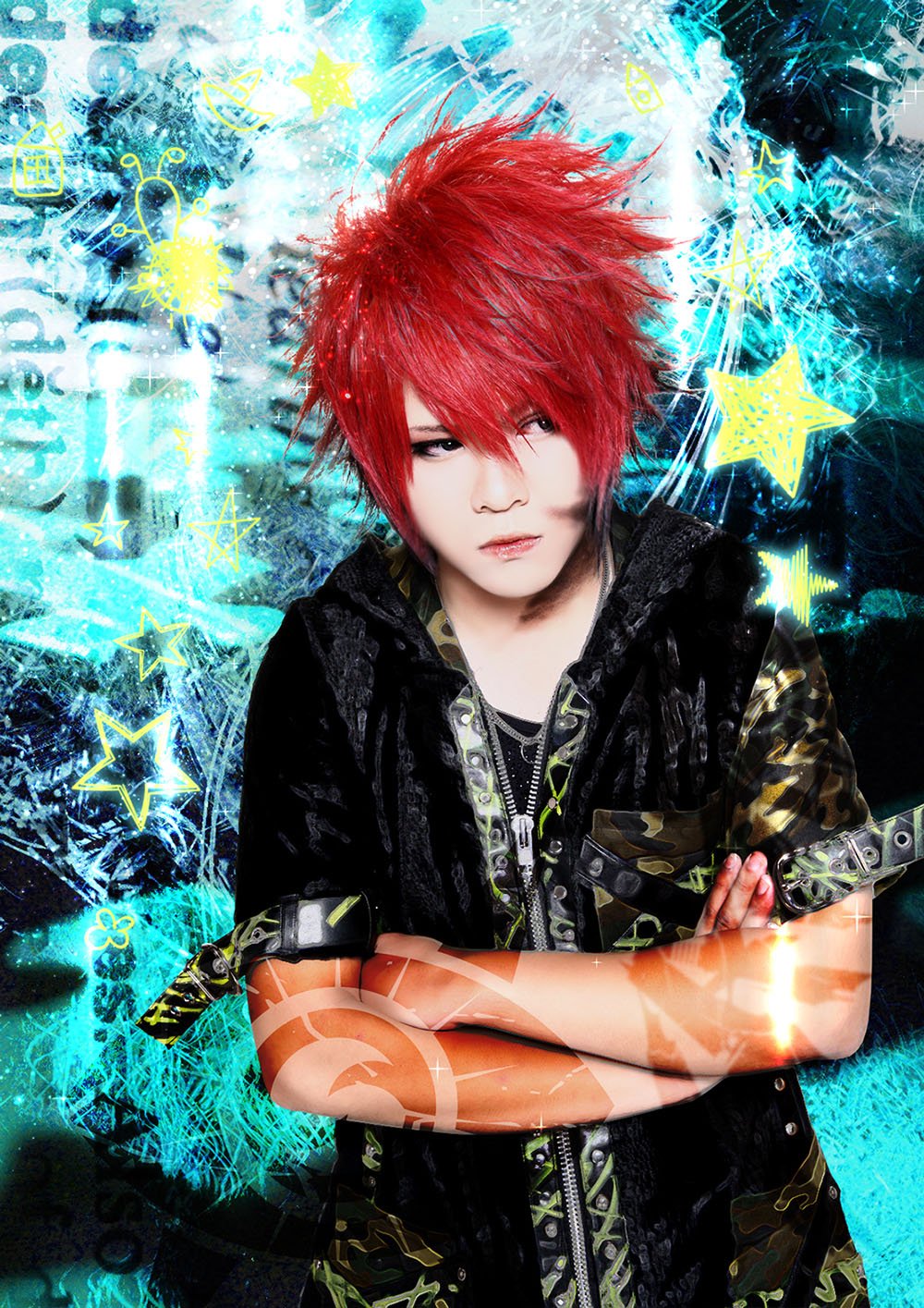 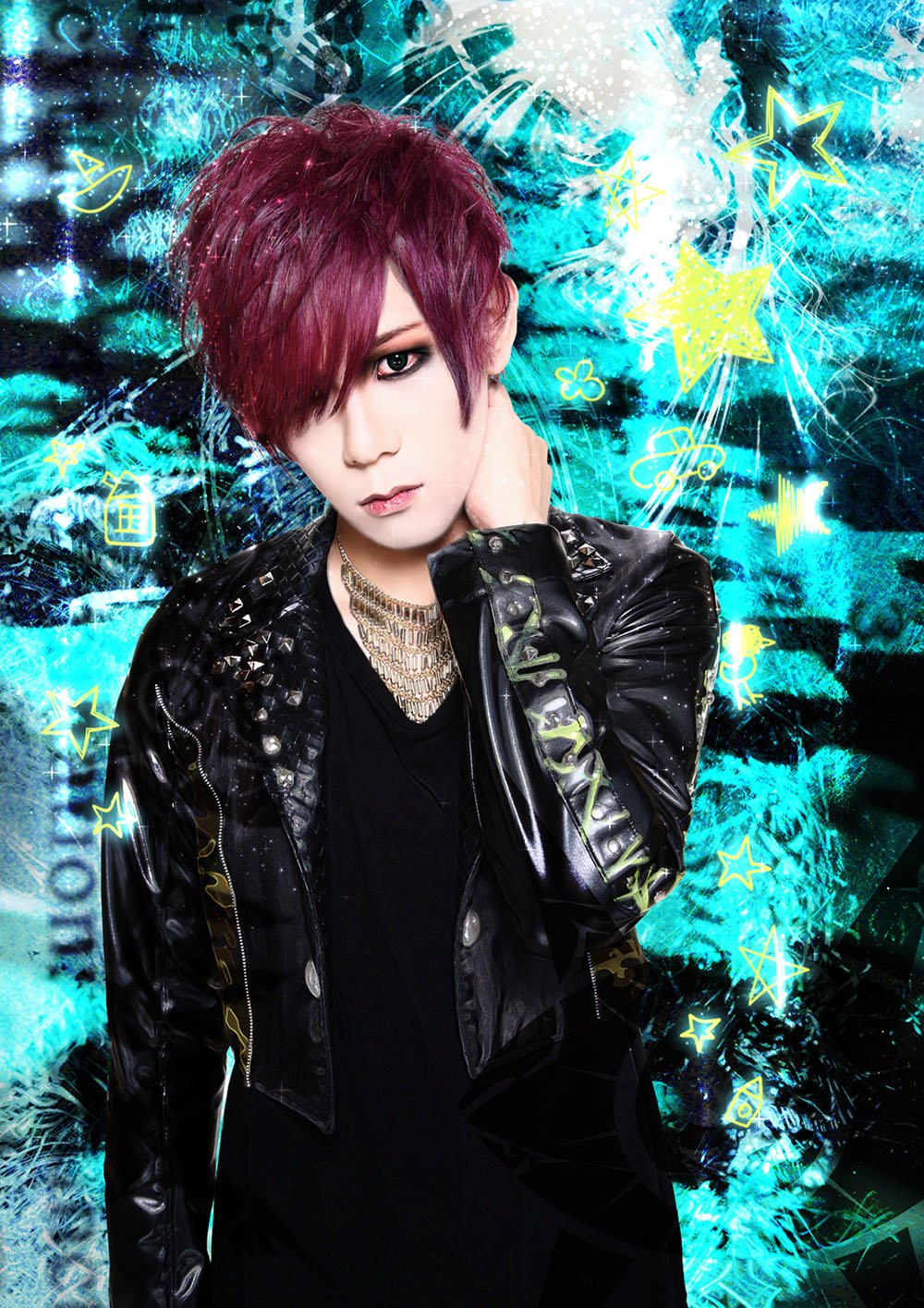