Last year saw the disbandment of Jackman however, that didn’t mean it was the end, as Azu#, Mii and 834 went on to form Zone Of Nuts or ZON with bassist Takumi and announced their first single, Heads Up! During that time, they released their song Horizon on the omnibus CD Meteoric Swarm, containing songs from other bands on their label, Planet CHILD and providing a sneak peek into what their music might be like.

To start with, its evident that their is a clear difference between their previous band and now as they’ve gone for a more casual, toned-down look and their music has gone through a bit of a transformation as well.

They are currently performing on the GEKI-ON JAPAN TOUR 2015 AUTUMN with bands such as D.I.D., DADAROMA, Sel’m, THE BLACK SWAN and JILUKA. Along with releasing their single last month, they’ve just released the music video for the title track! Make sure you check it out along with their most recent look! 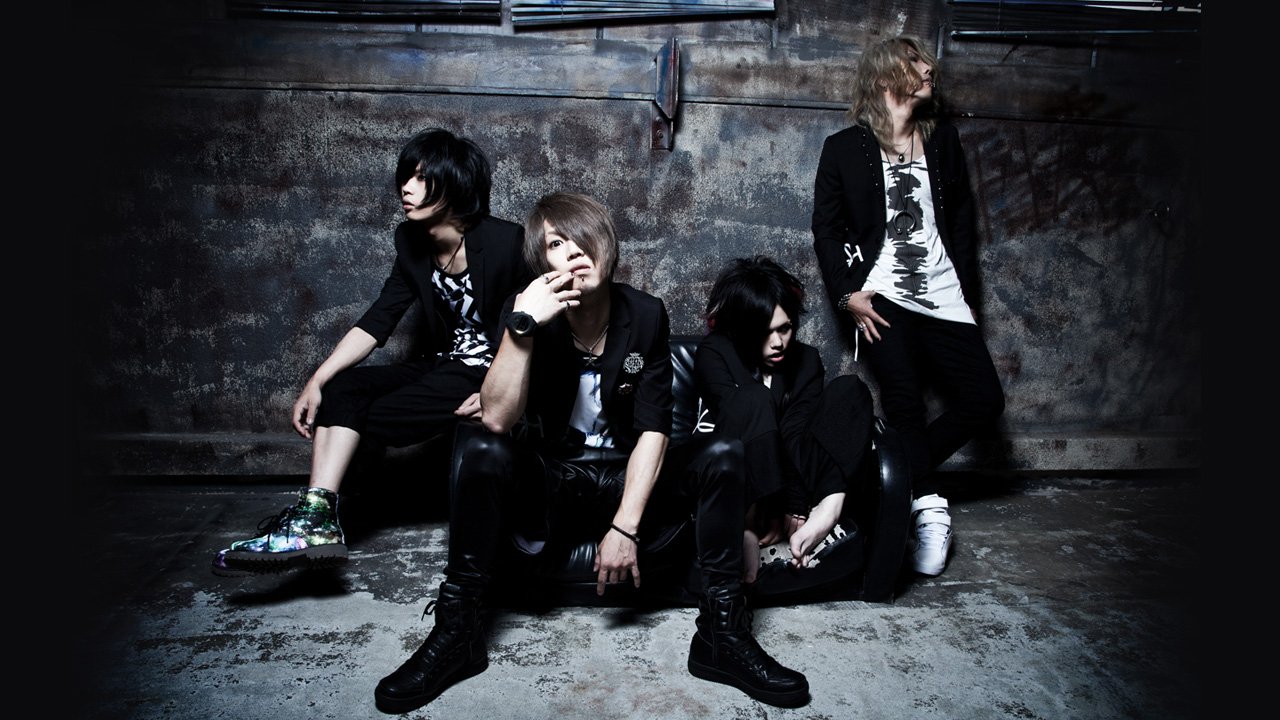 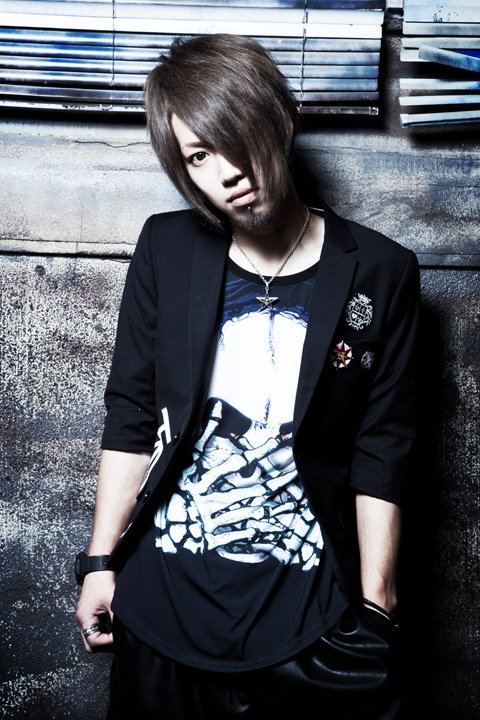 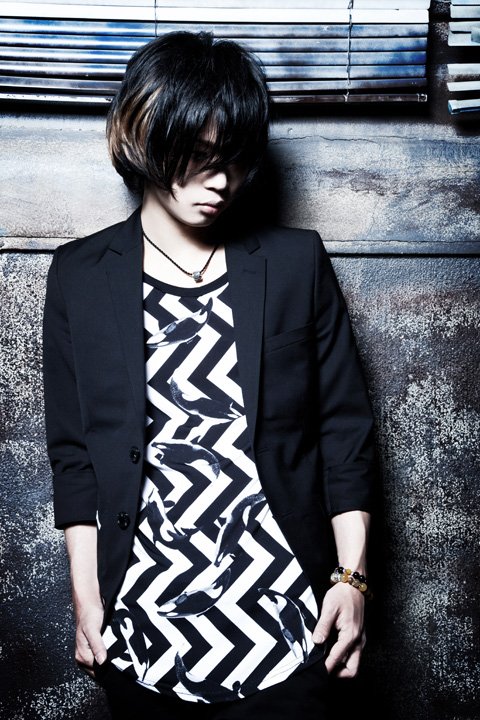 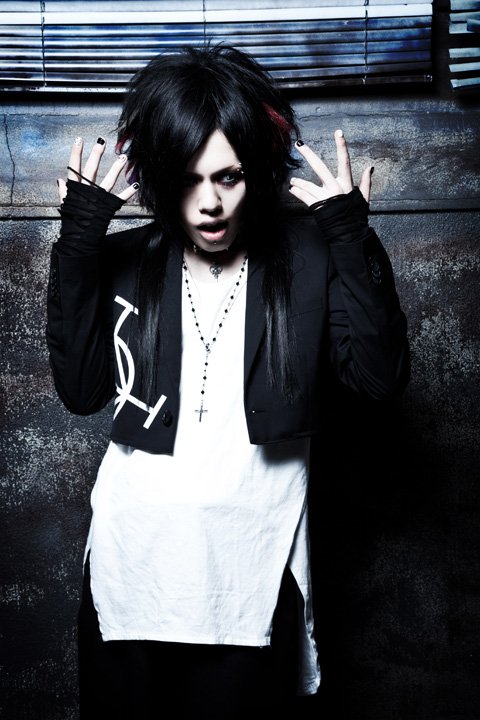 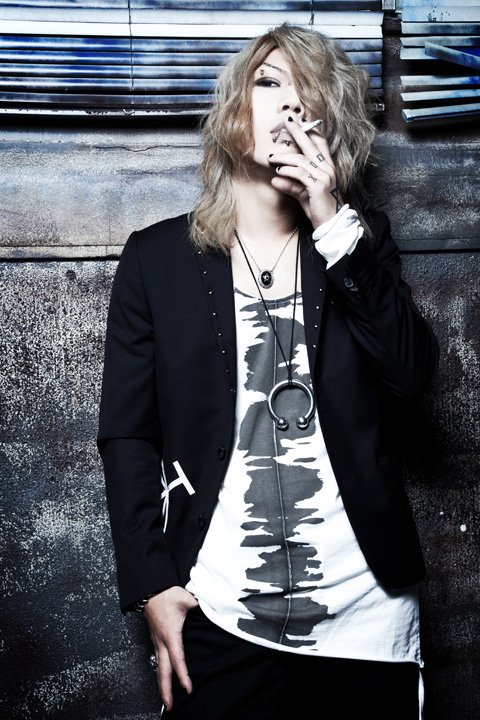