Our wonderful AiRU interviews visual kei band from Tokyo, Black Gene For the Next Scene as part of the Visual Tour in collaboration with JRockNews.com.

This electro-influenced metal band has been around since 2011 and consists of four members. Front-man vocalist Ice, which you may recognize as Eros – the Absolute from Xodiack. Guitarist toki  (刻), bassist Rame and last but not least, the latest addition to the band, guitarist SAN. You may also remember SAN from the experimental visual band, NEGA.

This hard-working set has released 11 singles, one of which was a live limited, one album and a live DVD. Their most recent work being Gyakumanji Yori, Ai wo Komete released last month on September 2.

Let’s take a look at what bought the band together and what the band will be working towards in the near future in the interview above! 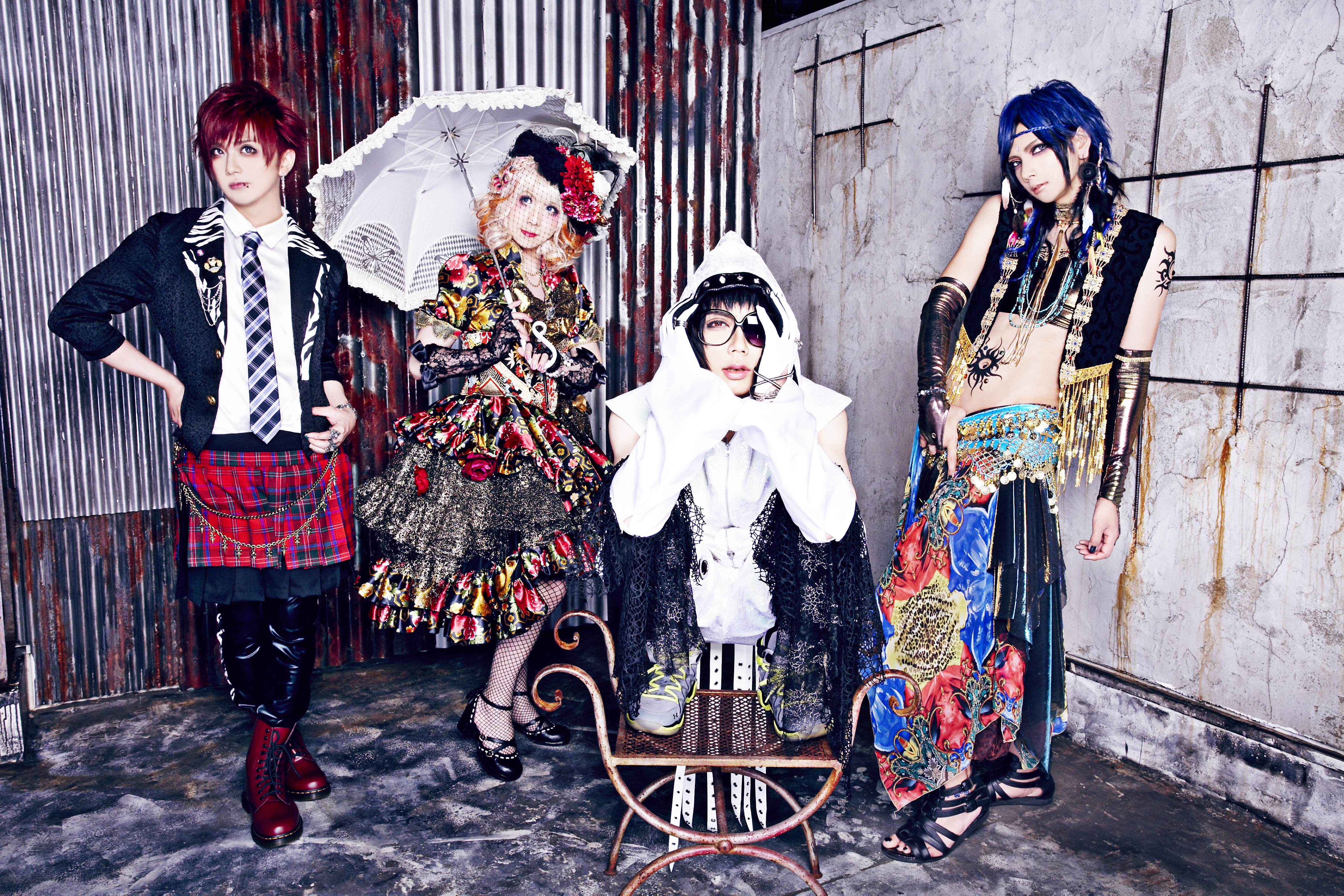