Super fabulous android styled RYO:SUKE, the artist behind WING WORKS was interviewed by enthusiastic and chatty host AiRU as part of the Visual Tour in collaboration with JRockNews.com!

In this interview, RYO:SUKE covers the style of “hybrid shock music” and the thinking behind his choice of geometric and iridescent fashion. RYO:SUKE also disclose the story and meaning behind this android fashion of his and shares his grand goal with us! Make sure to watch the video above to find out the answers! 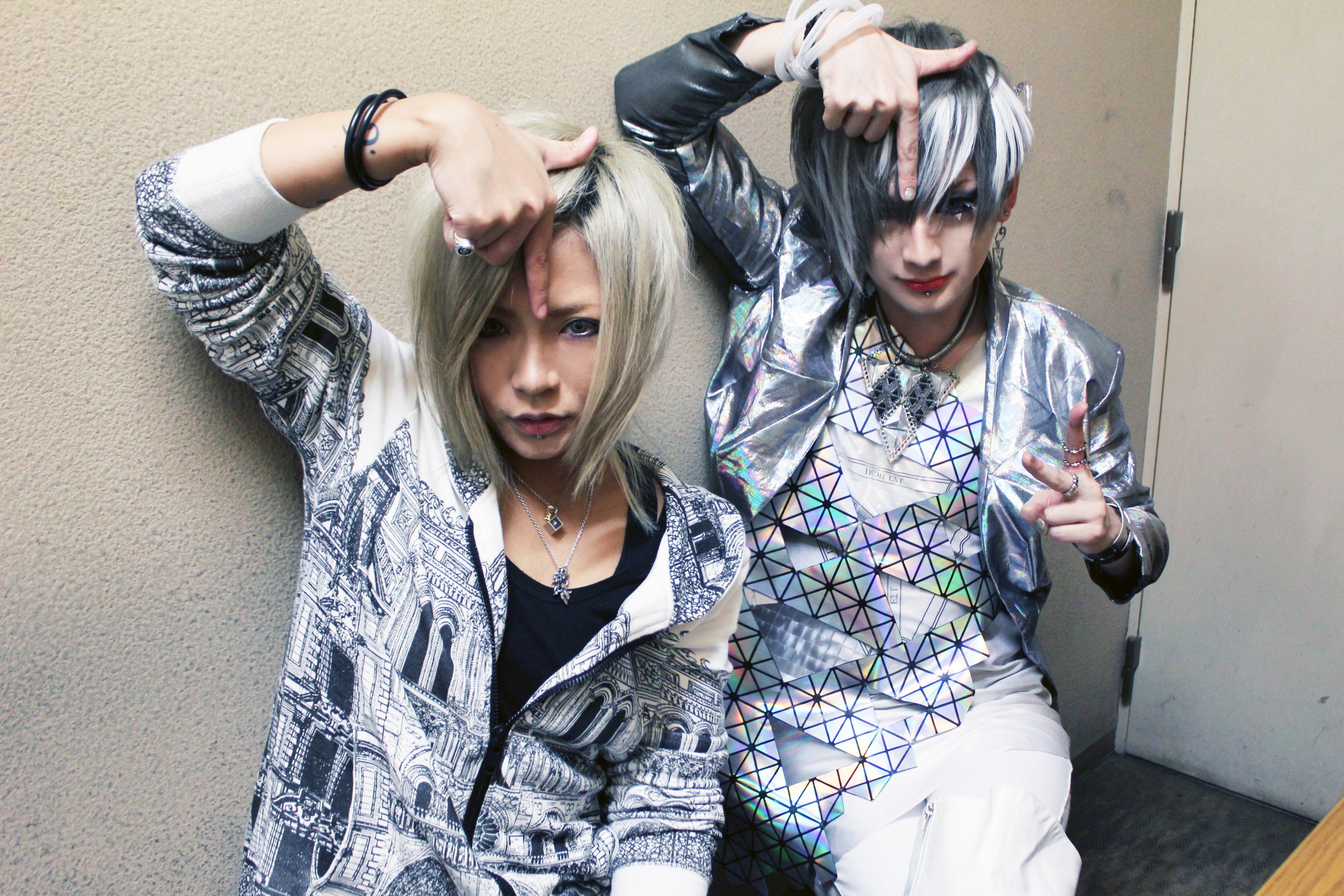 WING WORKS will be releasing a collection of lives in a DVD titled CINEMA WING II on December 23, so watch out! Check out the music video for RAVVE OF MY TRINITY below. 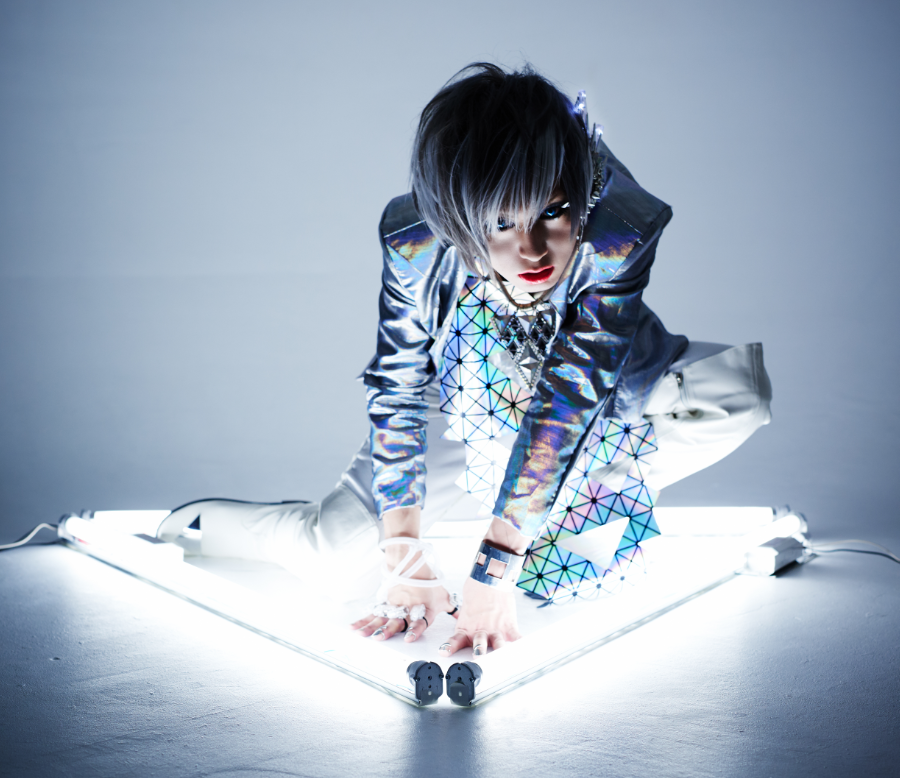 WING WORKS’ android visual style for the release of “RAVVE OF MY TRINITY”. 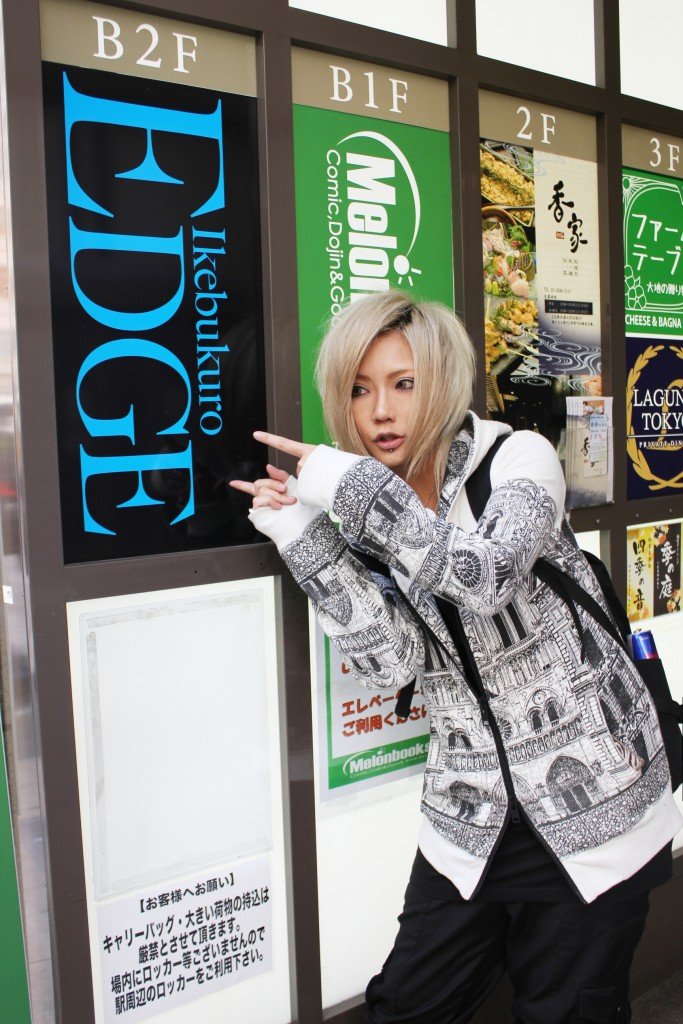 AiRU shows the way to the interview.