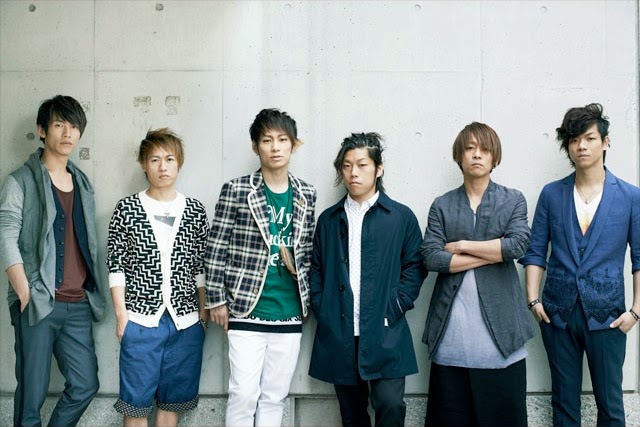 UVERworld has unveiled a brand new song during the trailer for the live-action movie adaptation of the Shinjuku Swan manga. The name of the song featured on the movie is “Collide“, and will be used as an insert song during the film, along with the already released song “Dive” from MAN WITH A MISSION’s latest single “Seven Deadly Sins”.

While a formal release announcement hasn’t been made, CDJapan has already listed a new single from the band, with a release date set to May 13. A tracklist, cover art, or title for the new single has not been announced.