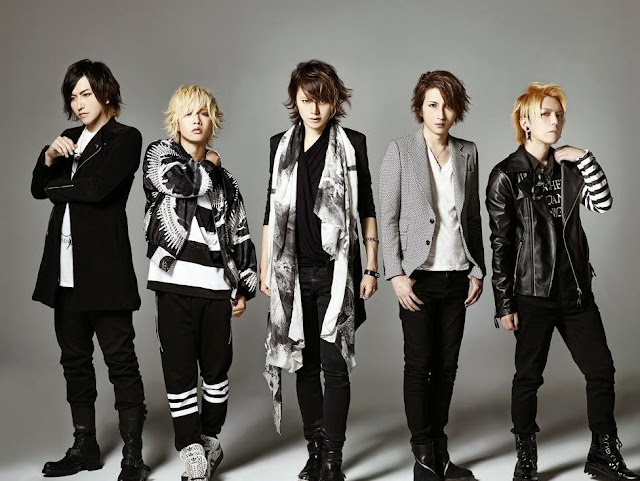 Alice Nine is back again with a fresh look and a new modern A9-logo!

Back in August, the rock band Alice Nine made a sudden announcement where they revealed that they would be departing from their current record label at the time, PS Company. This was consider quite sudden as the band has been with the label ever since their major debut, about 10 years ago. Some may think that this was reckless move but Shou – the vocalist of the band – didn’t, rather, he saw this as an opportunity for them grow and to go “back to the basics“.

We’ve actually previously seen this move been made by some of the most influential and mainstream Jrock bands/artists out there, for instance Dir en grey and Miyavi, and they both turned out fine (right?).

I’m personally very positive to this change since it seems like Alice Nine has been able to get more room to breath and also more independence with their “new” label, Universal Japan (they were actually signed to both labels at one point). Let’s just wait and see what the rebooted Alice Nine will bring to the table!

“To the shining future,come with us“ 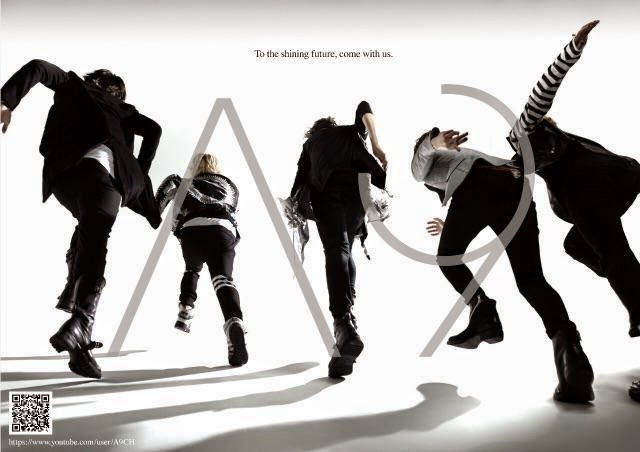