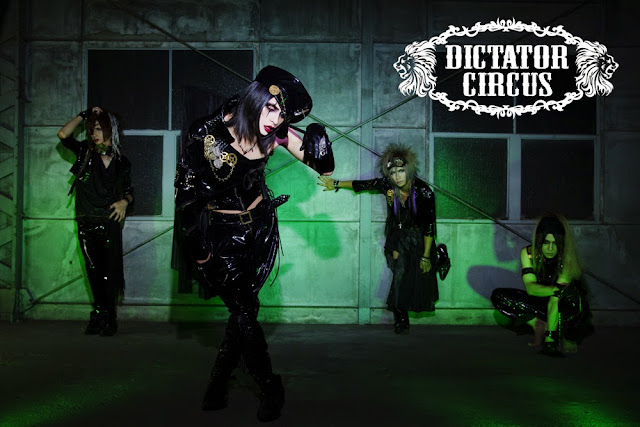 Although DICTATOR CIRCUS has been active for a little less than a year, we haven’t formally introduced the band yet, so I would to take this opportunity to briefly do so. DICTATOR CIRCUS opened their official webpage on November 6th, 2013 and on the same date released their debut single titled
“FAMILIA“, and held their first live at Shibuya Rex. Exactly one year after – November 6, 2014, they released their 2nd single Amai Ame (甘イ雨), and their next live will be on November 20th at Birth Shinjuku. The 3 track single is currently available, but I was unable to find a site to purchase it from, yet again. 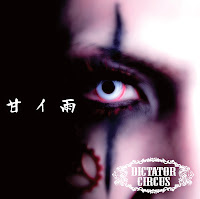 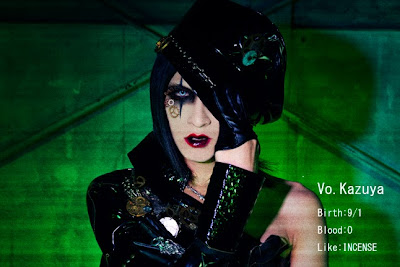 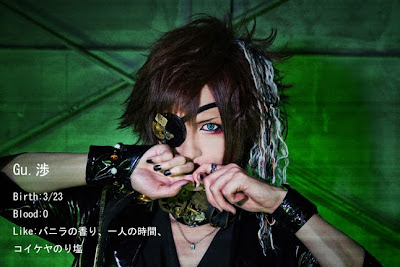 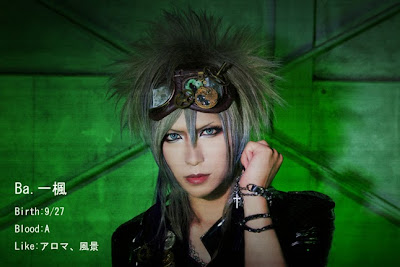 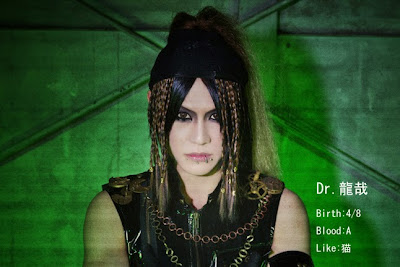