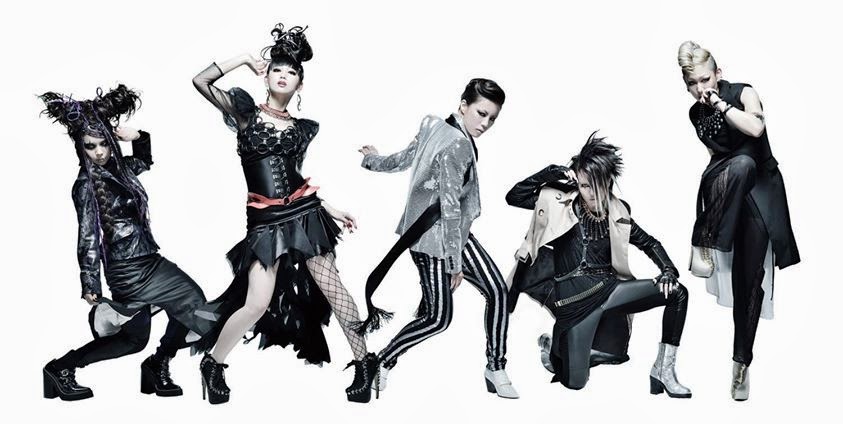 It was announced at exist†trace one-man live “EXISTENCE” at Shibuya
CYCLONE on January 19th that their new album (title not yet finalized)
will be released in 2014, although details have not yet been announced.


By the way they will hold their 7-months consecutive one-man live from April to October.

UPDATE
The band announced that their new album will be titled “WORLD MAKER” and will be released on September 24th (2 Types).
Limited Edition (3,780yen) will include CD (12 songs)+DVD (2 PVs) while Regular Edition (3,024yen) will include CD (12 songs) only.
By the way they will hold their one-man live “激情スパイラル(Gekijou spiral) FINAL～WORLD MAKERS～” at TSUTAYA O-West on December 14th.