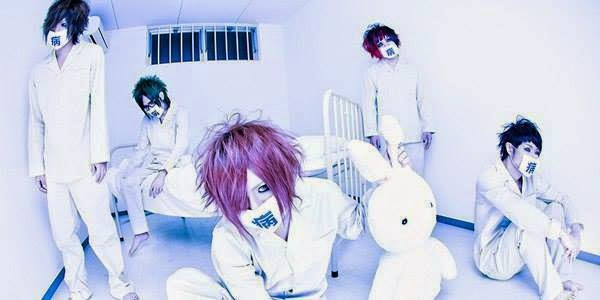 It was announced at R指定(R-Shitei) one-man live tour
“メンヘラの集い (Menheler no tsudoi) 2014” tour final at Osaka Yagaiongakudou on July 19th that their new maxi-single (title not yet finalized) will
be released in October, although details have not yet been announced.
By the way they will hold their one-man live tour as follows:
October 11th at Zepp DiverCity Tokyo
October 24th at Zepp Nanba
October 25that Zepp Nagoya
November 8th at Zepp Sapporo
November 16that Zepp Fukuoka
Their special CD will be enclosed in SHOXX Vol.260 (to be released on August 21st).
Credits: Trombe via MH