the GazettE continues to march on with their ominous Project Dark Age, now landing on the third movement which unveiled a new single UGLY, starting its availability on November 18.

The latest album DOGMA was recently released back in August, but surely have kept the fans fingers itching for more! This was made quite clear by looking at the statistics gathered by Oricon, where you’ll find DOGMA being one of the best charted album from the band! Unsurprisingly, DOGMA has also managed to hit top 10 in 18 European iTunes Charts, and were number one in five of them.

As the official website revealed, we’ll be seeing the new single release of UGLY starting November 18. Could this be the secret music video which the GazettE gathered their fan club members for?

To shortly recap, Ruki shared a status message on Twitter, about a month before the release of DOGMA, asking the fans for help in making their music video. Since it was quite close to the release date of DOGMA, speculations surely led to it being a future release, so is UGLY the “future release” we have been waiting for? If so, expect a bunch energetic GazettE fans in the upcoming music video!

Movement one, two and four was revealed in an early stage, now leaving only the fifth and the final movement a mystery.

Update: According to fans who attended the live performance yesterday, they were screened the entire music video of UGLY during what should have been the encore part! A lot of blood and religious symbols were shown, and this is indeed the music video which the fans helped make possible.

The fifth movement has also been revealed, but not yet officially, if you want to spoil the entire surprise, click the spoiler toggle below to reveal the hidden information.

the GazettE fifth movement, spoilers ahead!

New GazettE website to launch www.the-gazette.com. It is not until the band officially reveal the fifth movement that the website will be accessible. 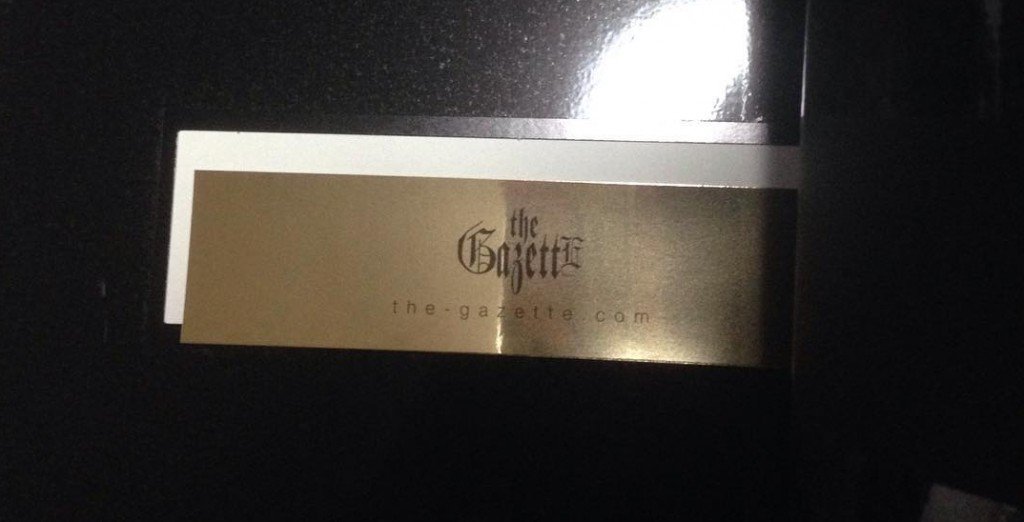 The golden “ticket” found hidden inside the bottom compartment of the package. Via jack_101_mermaid on Instagram. 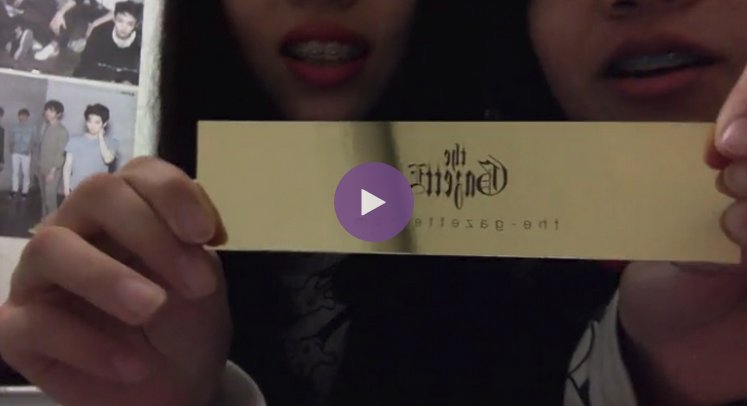 Eager fans who opened the sealed department before the fifth movement was announced. Via uruhas-thigh-gap on tumblr. 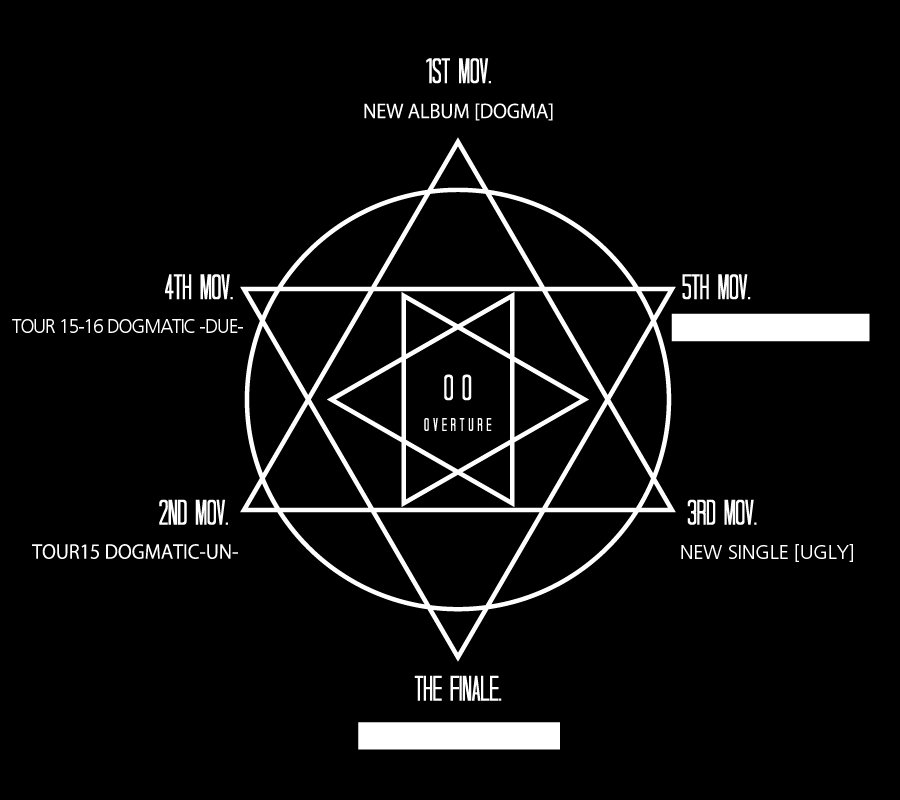